Pirelli Tyre Russia were also present at the event where a new football pitch was opened at orphanage Institute No. 1 in Voronezh

VORONEZH – Pirelli Tyre Russia and Inter Campus have together marked the opening of a social initiative begun in 2014 in Voronezh, Russia.

Inter Campus is one of Pirelli’s most important and long-lasting partners in their social work. This project in Voronezh helps to develop sport for children in the area and to address the issues that orphanage children have in adjusting to wider society. One of the main benefits of the initiative is the joy these children derive from getting involved and playing football in a structured and enjoyable way.

A small football pitch was built next to the orphanage as part of the project and this was where the ceremony was held, with the children presenting Inter shirts to the guests and eating a delicious cake prepared specially for the occasion.

“Pirelli supports numerous cultural and sporting events all over the world. This worthwhile partnership with Inter Campus is one of the best examples of the company’s sense of social responsibility,” confirmed Marco Tronchetti Provera, Chairman and CEO of Pirelli.

In his speech welcoming the guests, Governor of Voronezh Oblast Alexey Gordeev thanked everyone for their active contribution to tackling social issues and expressed his hope these kinds of projects will continue to expand in the future.

Inter Campus were represented at the ceremony by project manager Francesco Quattrin and coaches Juri Monzani and Lorenzo Forneris. The Nerazzurri social project has set itself the aim of restoring disadvantaged children’s right to play, as well as helping them gain a dignified place in society.

So far, the work carried out in Russia has been very effective. The initiative in this country is dedicated to orphans and abandoned children in Voronezh and the nearby city of Bobrov.

Since it began, the kids have received new kit every year and they take part in weekly football sessions held by the local trainers who have been coached by Inter Campus staff. However, playing football is only one part of the process of education.

One of the main issues children from orphanages face is social adaptation. The Inter Campus programme tries to increase their ability to communicate and work as a team, as well as encouraging regular sporting activity. All together, this will help the children develop their personalities and improve their well-being. 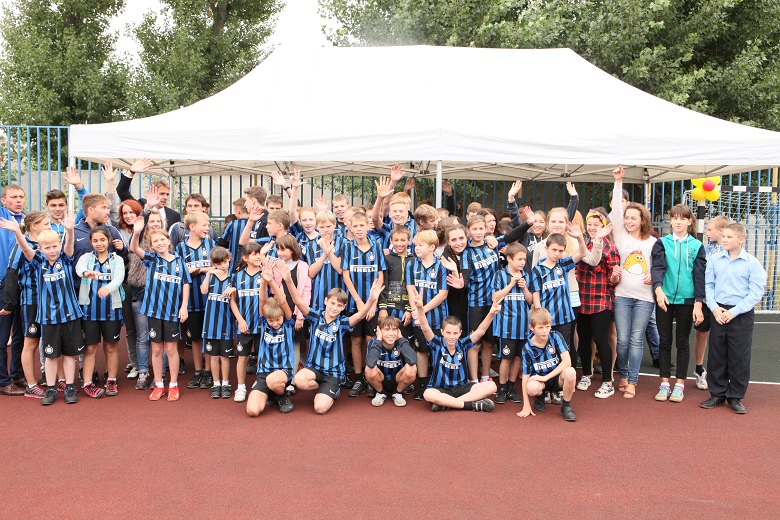 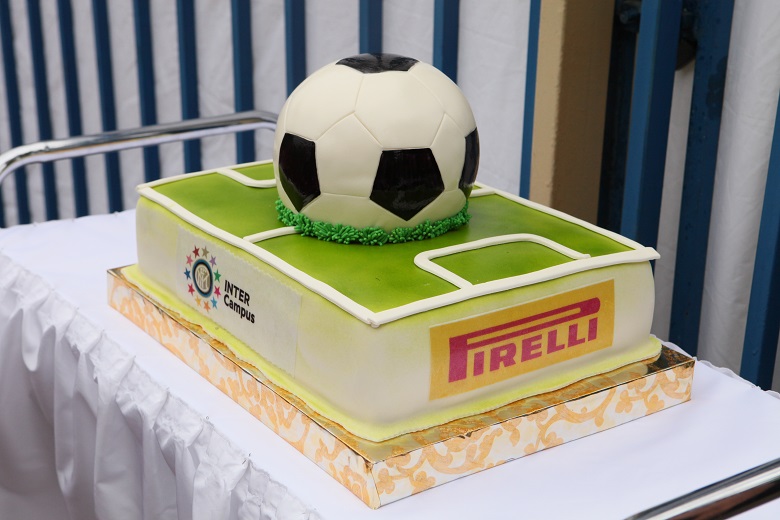 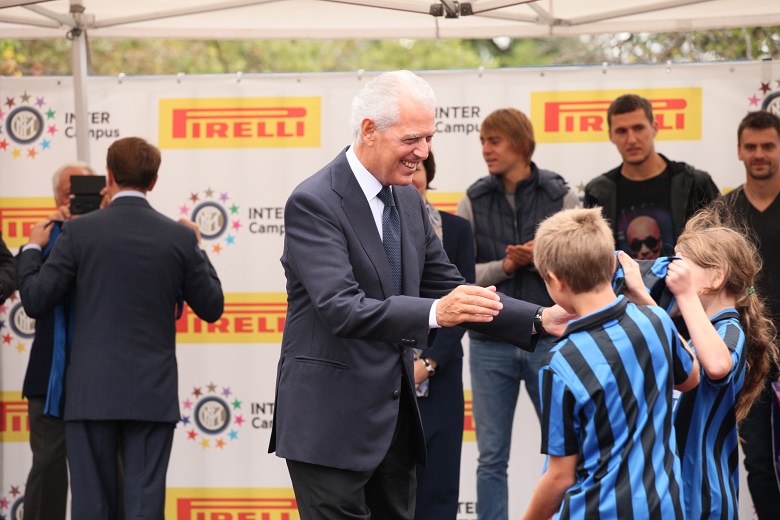 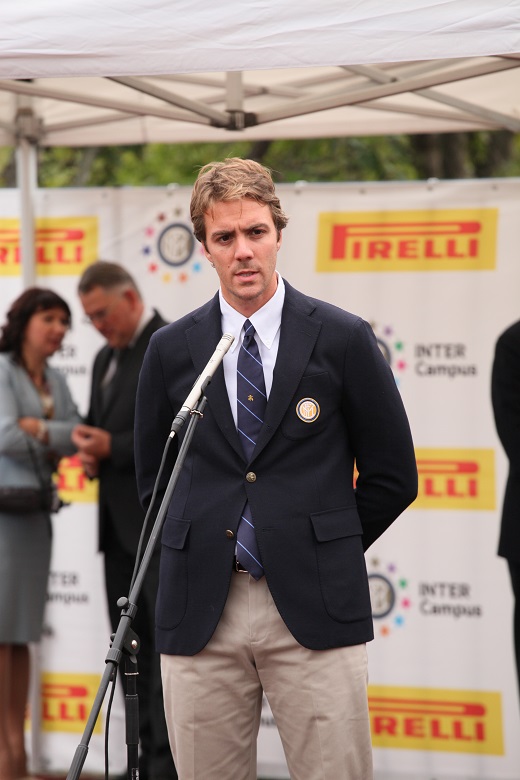