Thanks to the support of Pirelli Tire North America and in collaboration with the Youri Djorkaeff Foundation, Inter Campus supports social inclusion, education and ethnic integration for the boys and girls of Inwood. The area is situated on the outskirts of New York, borders the Bronx and the majority of the population are of Latin American origin.

Alberto Giacomini and Andrea Galbiati trained the local coaches, with the help of special guest and Inter Campus Mexico coach Karla Gutierrez. They were watched by Youri Djorkaeff, who is always on the pitch at Inwood Hill Park and very attentive to the needs of the children in the community.

The South American influence is clear when you walk around the neighbourhood: when you enter Inwood Hill Park you hear Latin music blaring out as you head towards the playing fields but also when you chat to the parents of the children involved in the project, many of whom, despite living in America for many years, only speak Spanish.

During the Italian delegation’s stay, the kids and their families were paid a visit by the president of Inter Club New Jersey, as well as representatives from our partner Pirelli Tire North America. They stopped by to say hello and support the project close up. 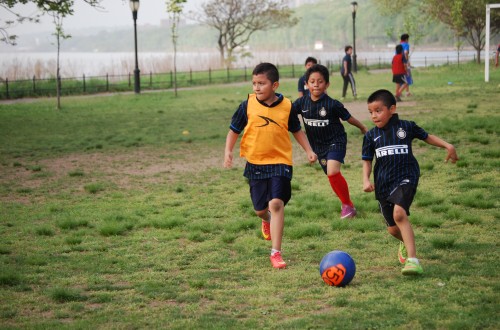 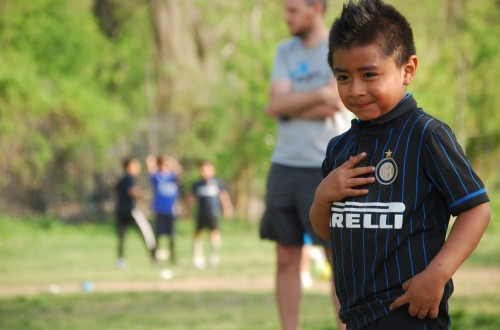 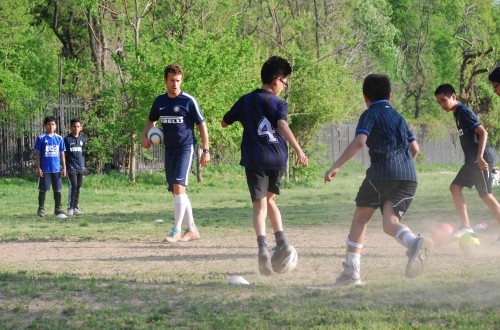 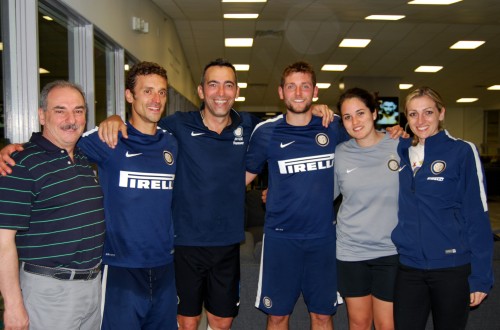 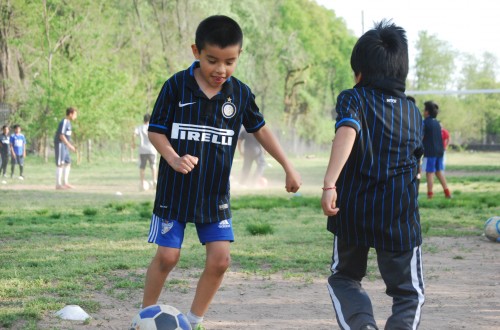 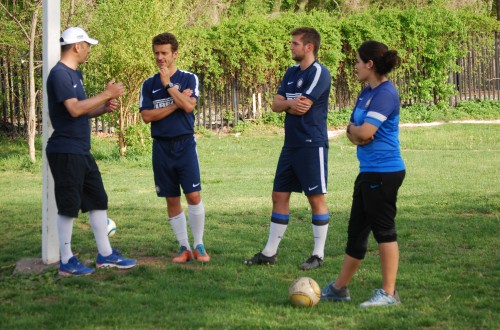 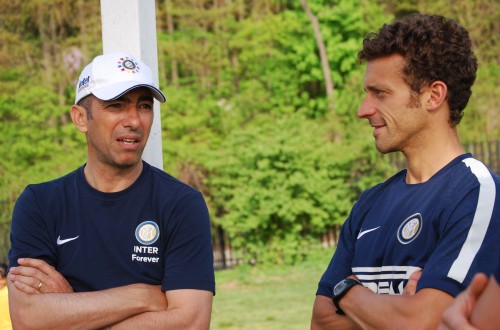 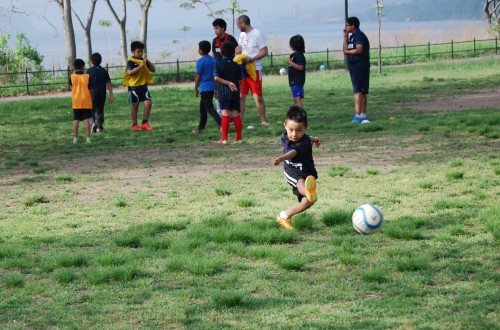 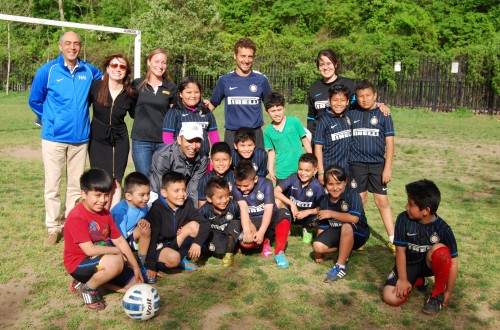 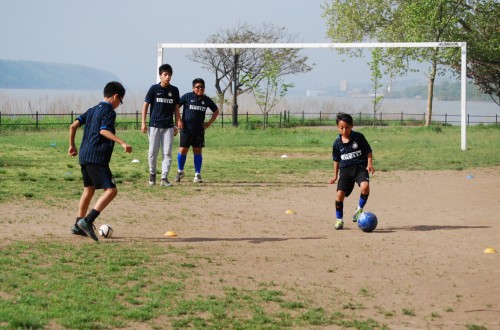 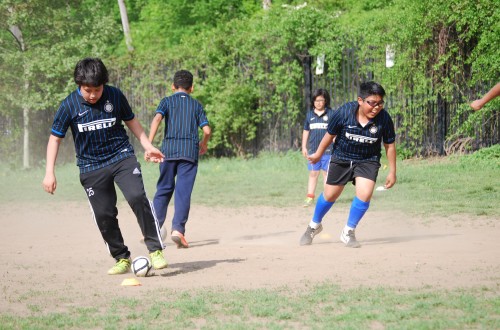 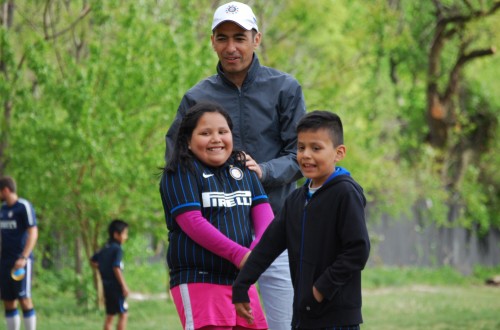 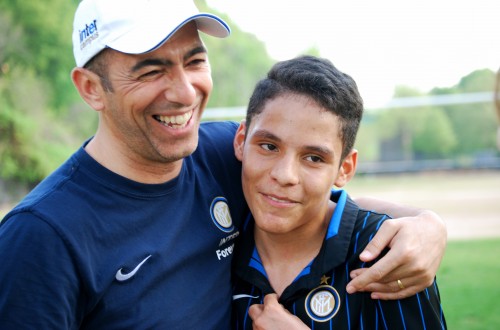