SOFIA – The latest Inter Campus visit to Bulgaria has just concluded, with the delegation narrowly avoiding inundation by the extreme snowstorm that affected the Bania and Troyan Centres a few days after their departure. The group was accompanied in their tour of the area by local coordinator Yordanka Yaneva, alongside Lilly Dragoeva, our point of reference with partner organisation the Stefan Noykov Foundation.

Given the harsh temperatures, all training sessions in Bania were held inside. The complex, equipped with gym, ample sleeping facilities and outdoor swimming pool heated by the area’s natural springs, was seized by the government seven years ago. Authorities are waiting for the conclusion of judicial proceedings so that it can be put on the market.  As things stands, our local trainer Donchu is the only person permitted to make use of the facilities. Thanks to him, the children of Bania can train inside when snow or low temperatures make the adjoining outdoor pitch a no-go area.

The Inter Campus delegation, made up of organisational representative Francesco Quattrin and technical personnel Gabriele Raspelli, Dario Tripol and Giulio Origlia, then made their way to Troyan, negotiating mountain ranges and dense snow without ever losing their zest for the journey.

Instructors Mitko and Vladi were in Troyan to greet our party. There followed two days of intense work, with local children being joined by kids from Vrebevo, Nowo Selo and Bania for the sessions.

There were many happy moments for the children, who were over the moon to receive the new Nerazzurri jersey. Local trainers got the chance to learn from and talk with Gabriele Raspellia and Dario Tripol during their educational and practical training sessions.

The visit drew to a close with a trip to the Foundation’s headquarters in Sofia. It was a chance to discuss plans for the future, but also to catch up with an old friend in director Ventseslav Panchev.

Until next time, Bulgaria! 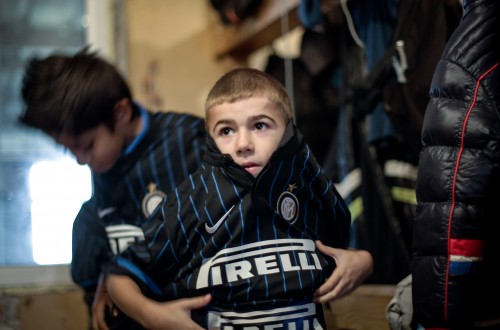 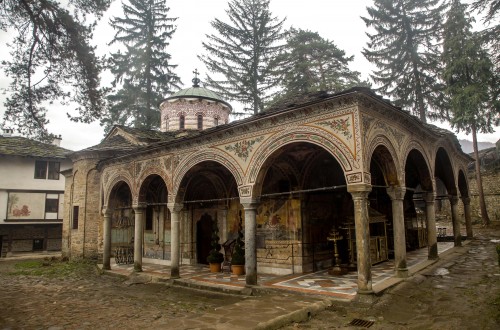 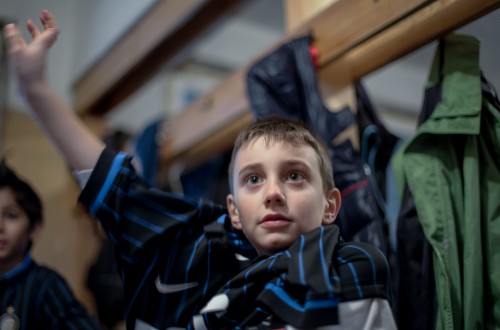 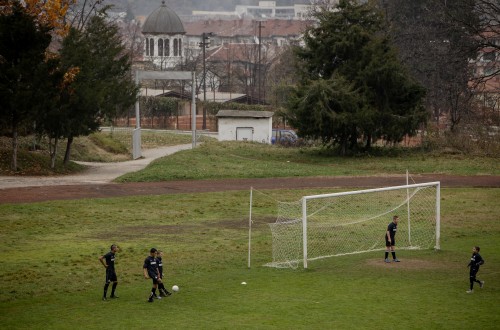 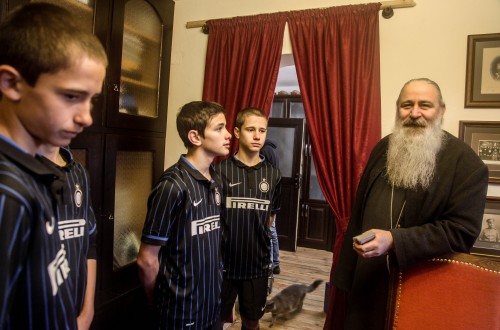 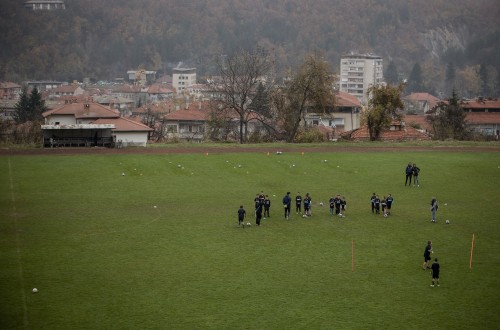 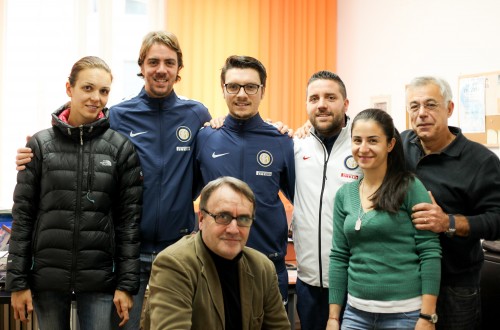 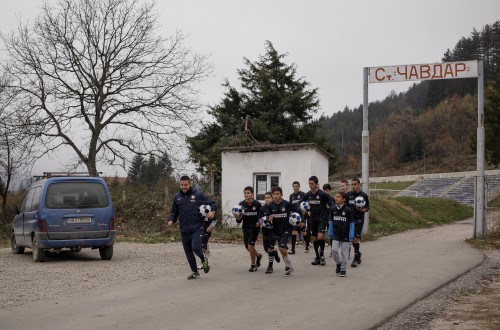