SHANGHAI – Juan Jesus, Pedro Delgado and Federico Dimarco visited an Inter Campus site on the outskirts of Shanghai this afternoon, where they were greeted by the sound of a stadium chant learnt by the children the evening before.

During the ceremony, led by Inter Campus partners JinDing School and the Huituo Book Charity Foundation, the kids were as good as gold, staying in perfect rows until they were presented with footballs and books – a symbol of the healthy growth of body and mind – to signify the end of the formalities.

And like all children, they couldn’t wait for the chance to play football with their heroes. They knew that this training session was going to be unique – passing, dribbling, shooting and, most importantly, the presence of some very special guests.

As soon as the play started, our champions felt like children again and the youngsters felt like the best players in the world.

These Inter Campus China days during the Nerazzurri tour of the country have further strengthened the bond between the programme and the Huituo Book Charity Foundation which, alongside JinDing School in Shanghai, work together to promote culture and sport by fostering a passion for reading and football. Needless to say, the eagerness to take part and sheer joy on the faces of the kids proved that they’re doing something right.

We would like to extend our most heartfelt thanks to JinDing School deputy head Zhang, who was in attendance on behalf of headteacher Wang. We would also like to thank Mr Cui and Mr Tiger, who attended on behalf of the Huituo Book Charity Foundation president Mr Stoney Hou. Further thanks go to Mr John and the other teachers and instructors who came along despite it being the school holidays, as well as the inimitable Alberto Cazzaniga, Lilian and all of the other Foundation volunteers. 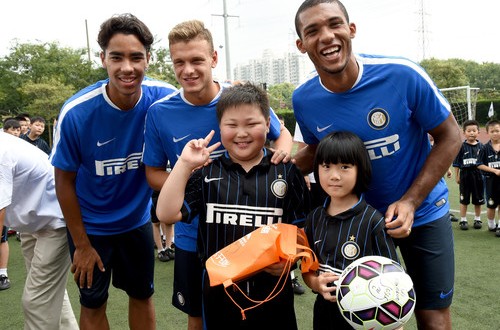 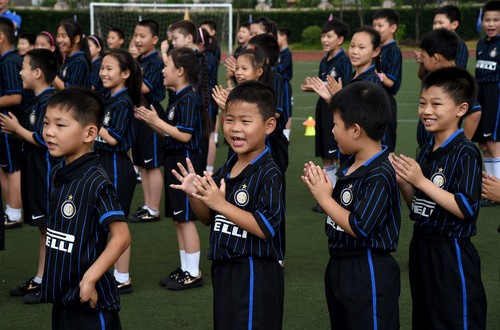 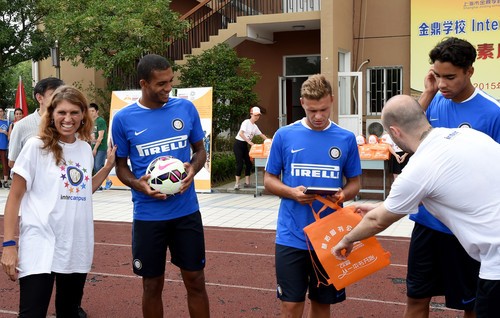 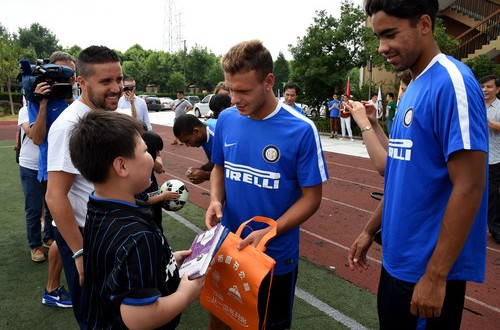 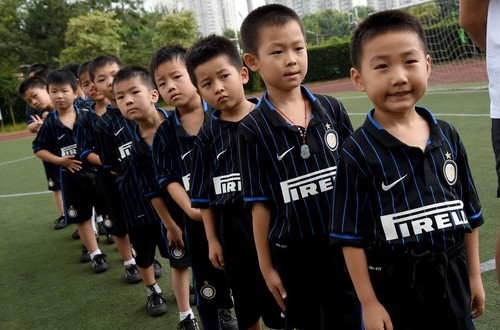 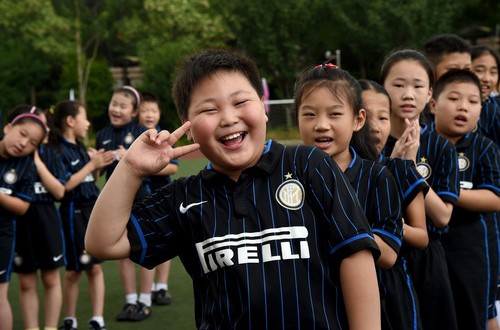 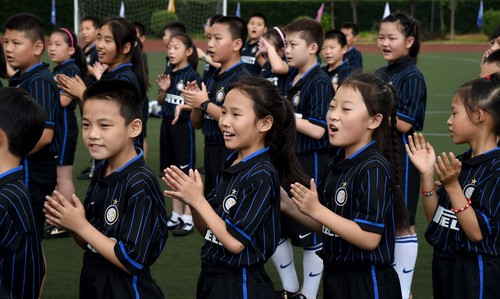 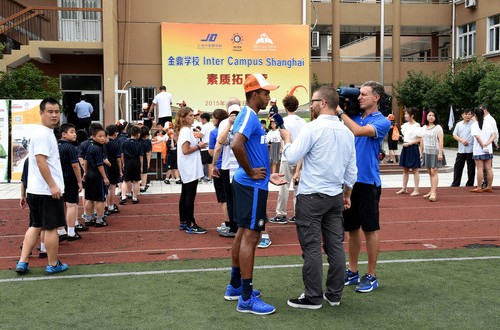 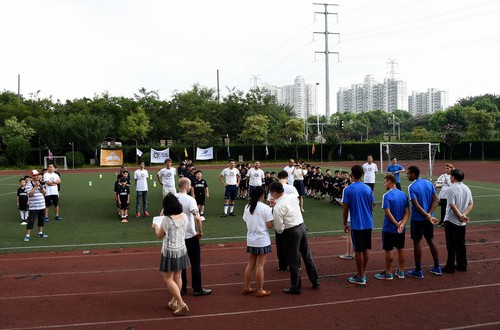 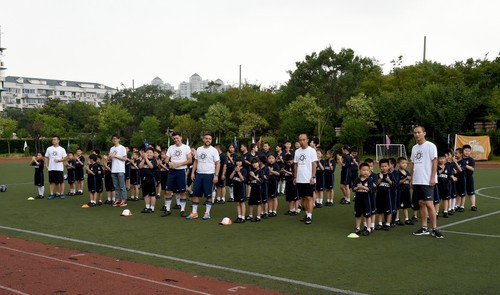 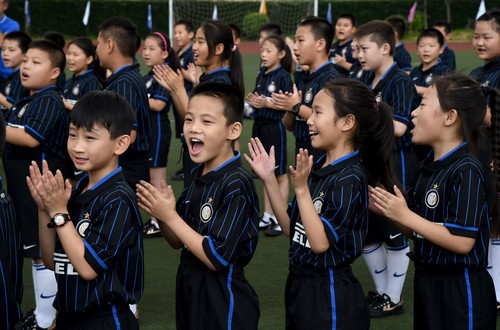 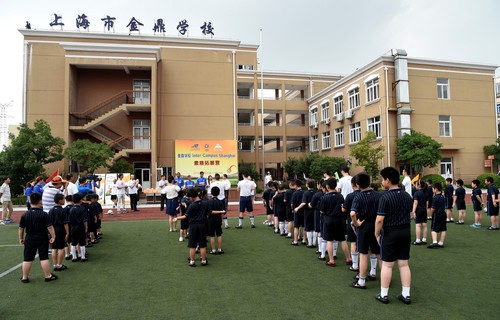 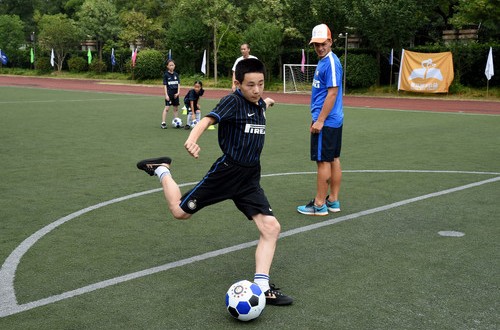 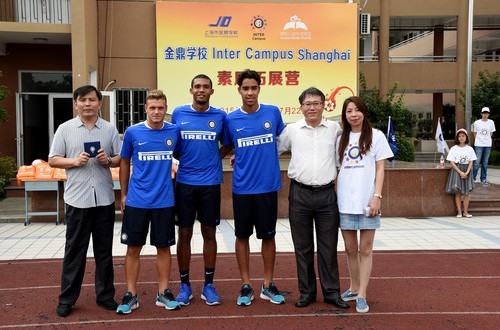 SPORT AND CULTURE FOR INTER CAMPUS IN CAMEROON