SHANGHAI – Four lucky children from the Inter Campus China project had the once-in-a-lifetime chance to walk out with their heroes at Shanghai Stadium last night. Zheng, Xiao, Cao and Lin were a picture of happiness as they accompanied the Nerazzurri, cheered on by classmates and teachers from the JinDing School and instructors from the Huituo Foundation.

It was an exciting moment for the four children, whose hearts must have been beating fast as they lined up in the tunnel alongside the players and officials, the roar of the waiting fans all around them. 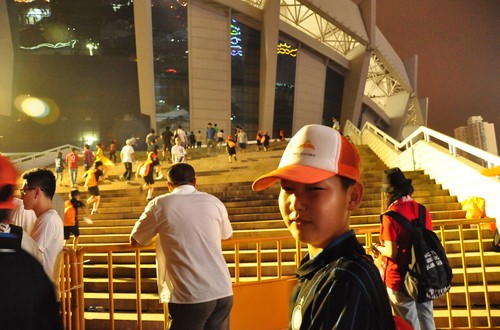 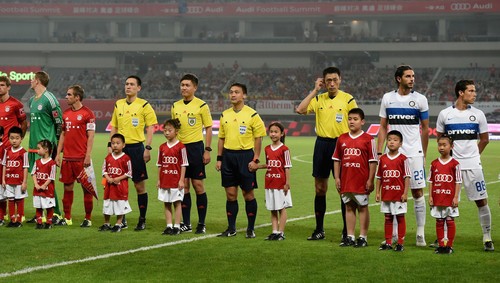 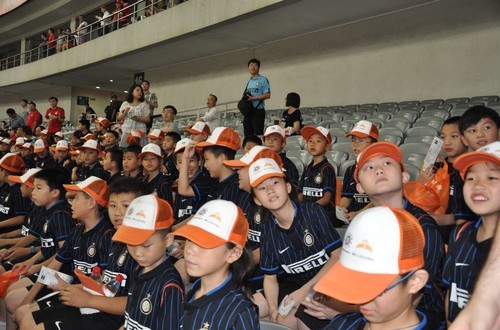 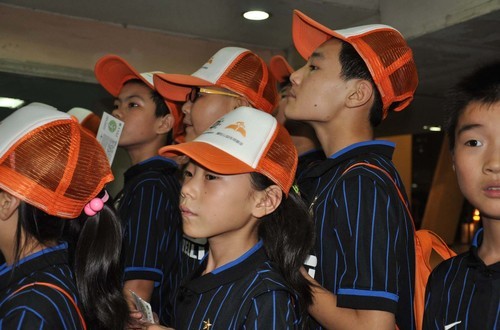 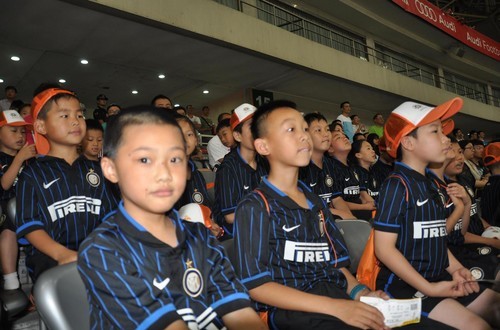 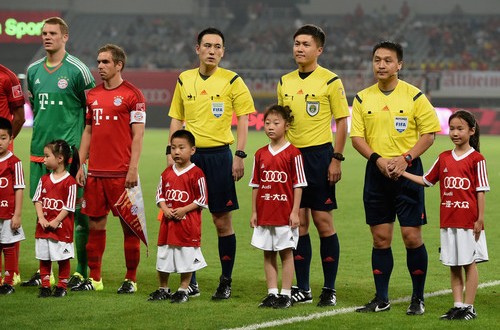 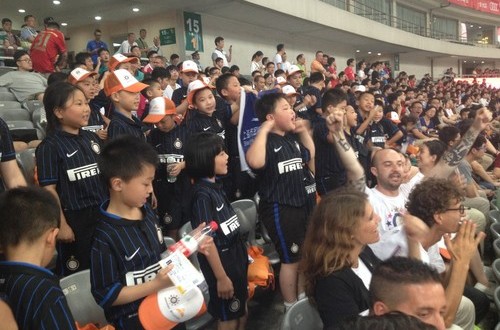 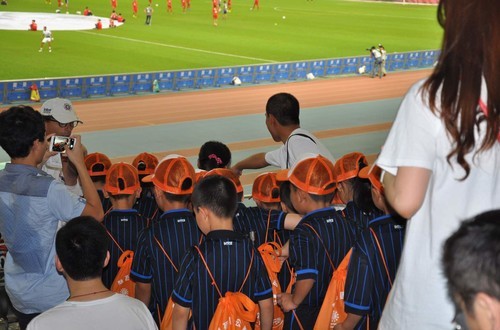 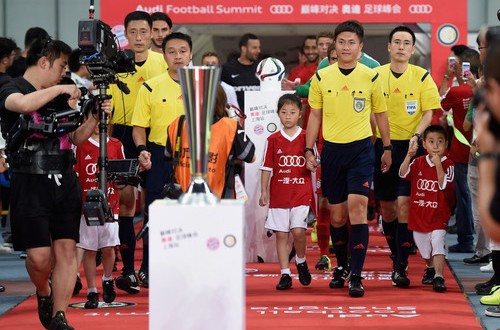 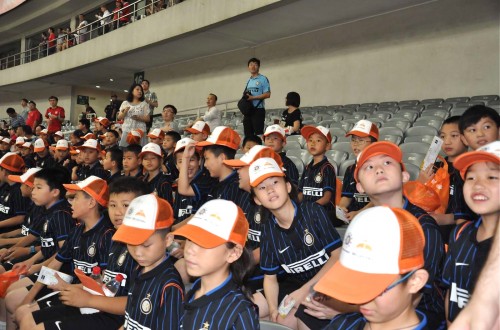