MEXICO CITY – Inter Campus trainers Juri and Silvio have just returned from a whistle-stop tour of Mexico, where they visited the Silao, Queretaro and Mexico City sites to take a first-hand look at how the project is progressing in the Central American country.

Waiting for the Nerazzurri delegation in Silao were around 90 kids, all of them eager to get out onto the football field and train together. It was also a great opportunity for Juri and Silvio to check on the progress of the people who dedicate their time to overseeing the academic and sporting development of these youngsters: instructors Juanjose, Oscar, Bulmaro and Ruben, as well as new recruits Roman and Roberto.

Three children were chosen to mark the Nerazzurri’s arrival with the presentation of a homemade basket full of sweets. And with the formalities over and done with, the kids got down to business with a tournament organised on pitch at the nearby Pirelli factory.

Two days later, Juri and Silvio left for Queretaro, hitching a ride with Inter Campus Mexico coordinator and instructor Karla Gutierrez. Fifty children from local centres Girasol and Bolanos were put through their paces with a series of training sessions led in collaboration with staff Jorge, Juanpablo and Karla.

It was here that we met little Santiago, an eight-year-old lad getting his first taste of an Inter Campus training session. He had barely got his hands on his jersey before he was making friends with his newfound team-mates, who in turn welcomed Santi with friendship and acceptance: two of the fundamental values of the project, coordinated in Queretaro with the help of the Sisters of St Marcellina.

Juri and Silvio’s tour came to an end in Mexico City, where they met up with Ruben, Oscar, Fernando and Adan, the directors of the Ceylan, Tepito, Triquis and Universidad centres respectively. Also waiting for the Inter staff was Roberto, a lad that’s been part of the programme longer than most. And given the interest and enthusiasm he’s shown over the years, who’s to say he won’t become one of our instructors in the future? 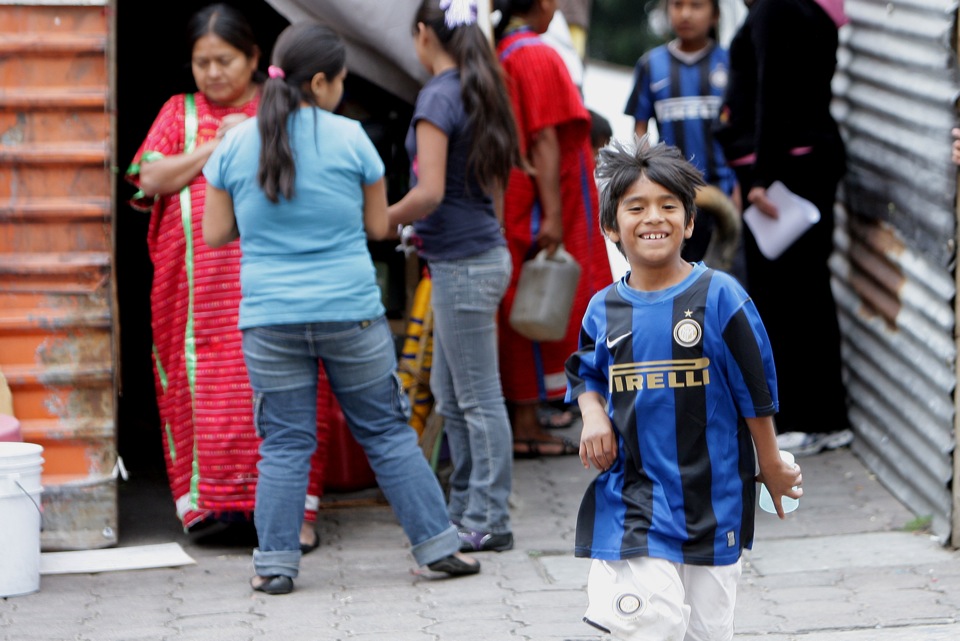 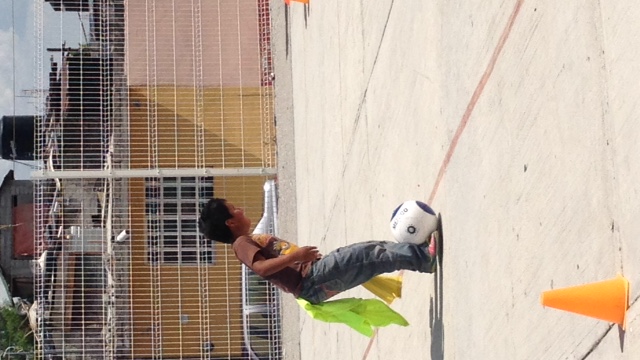 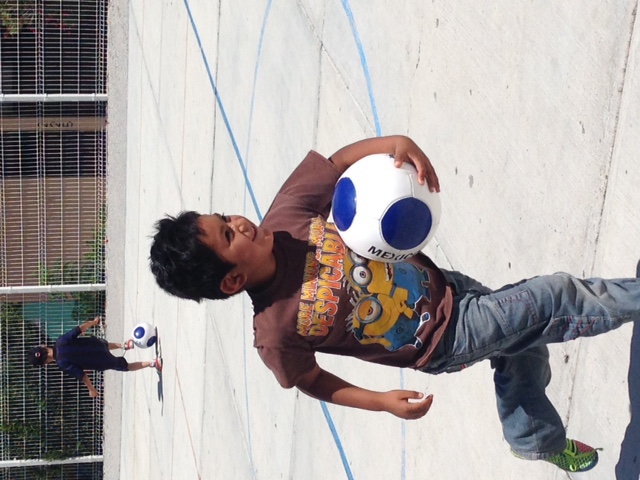 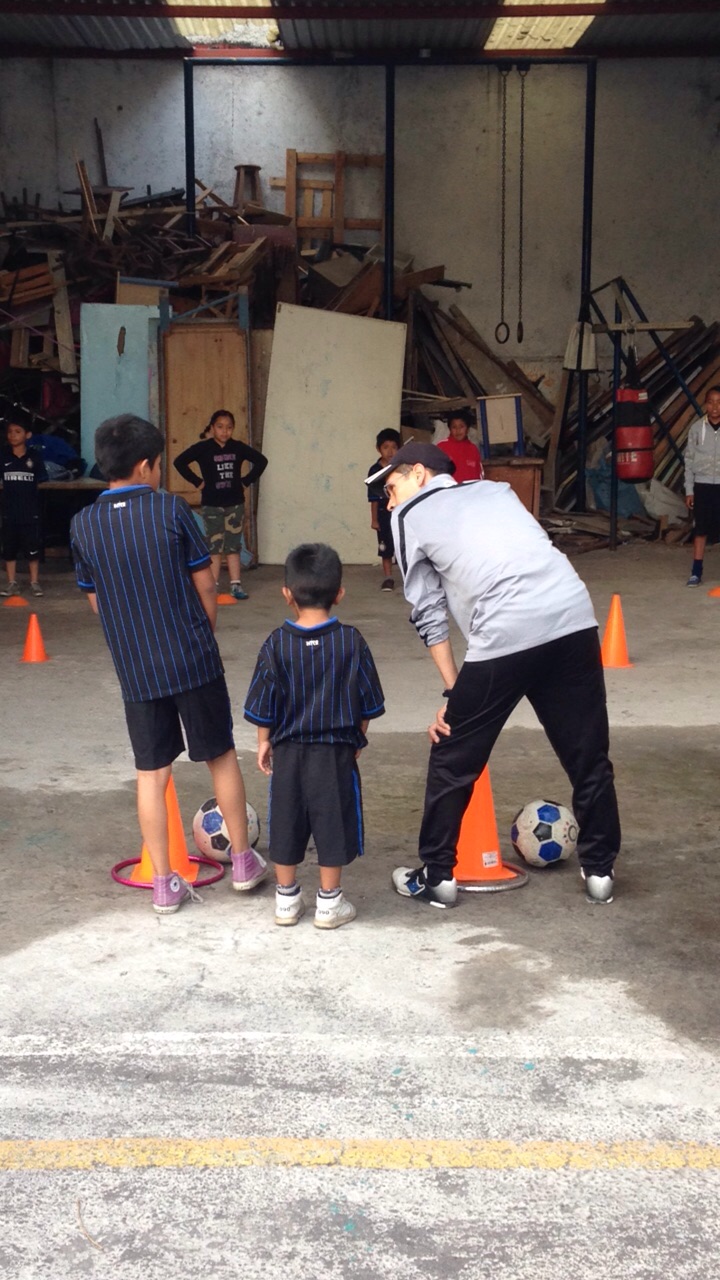 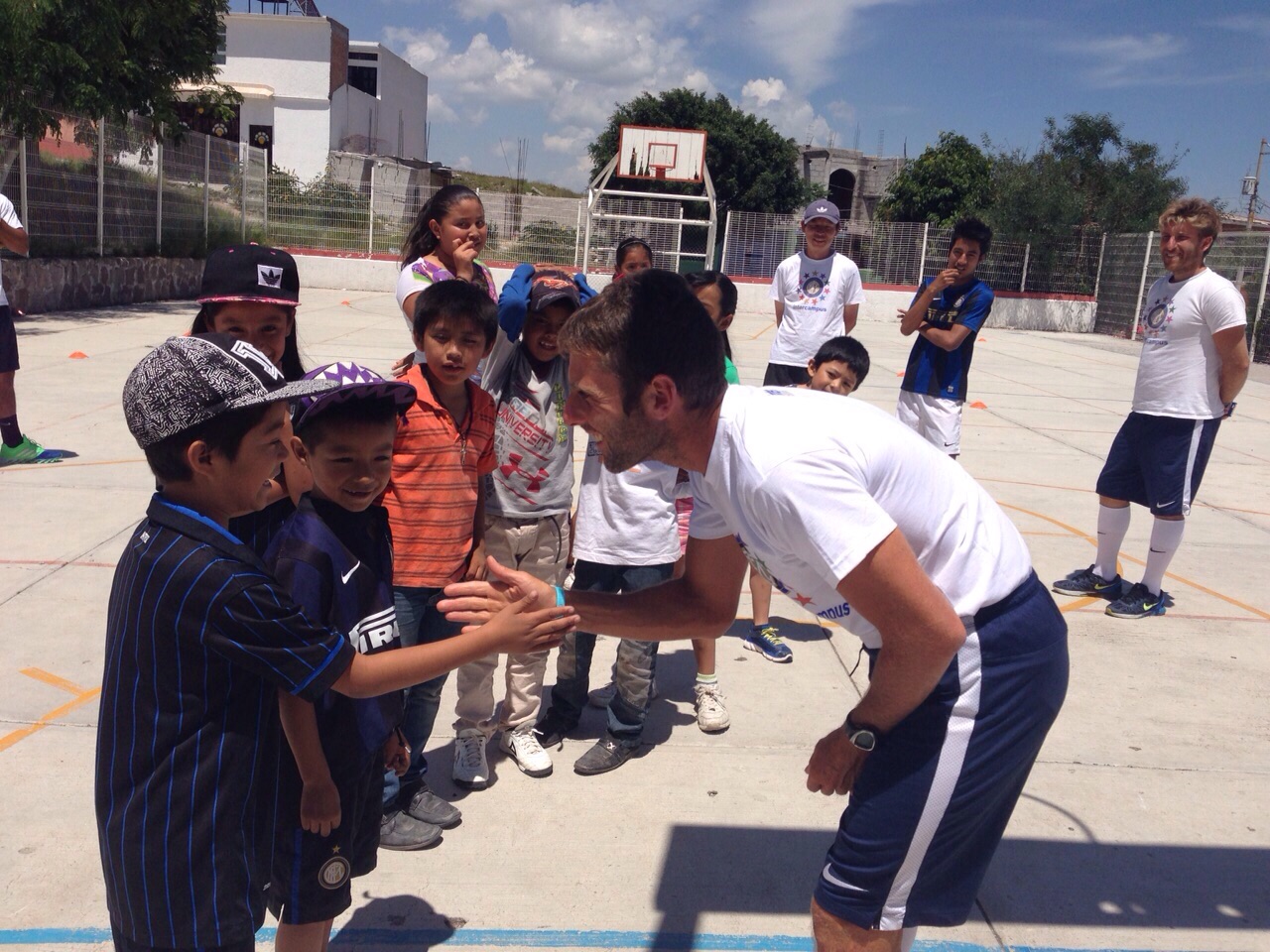 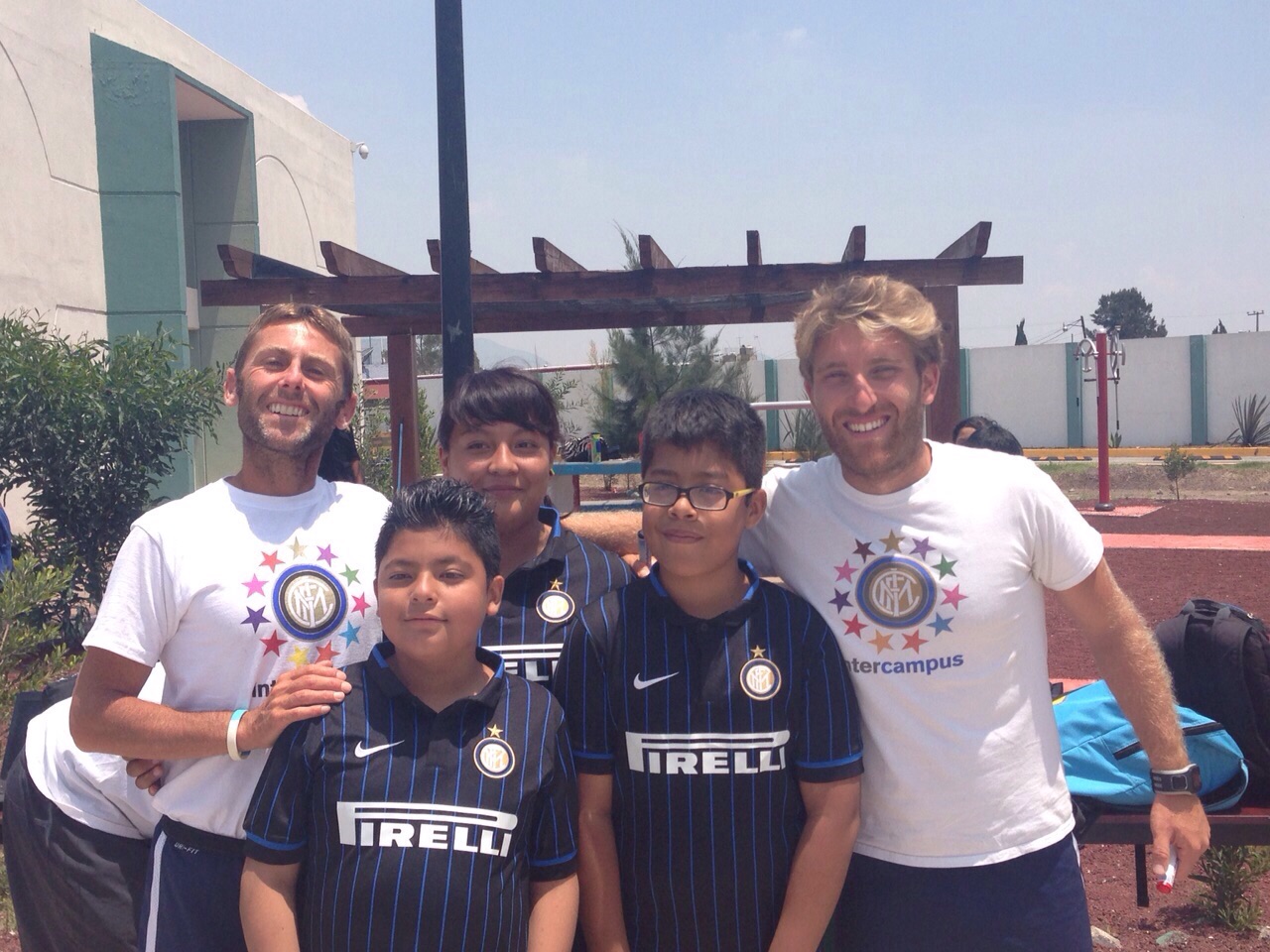 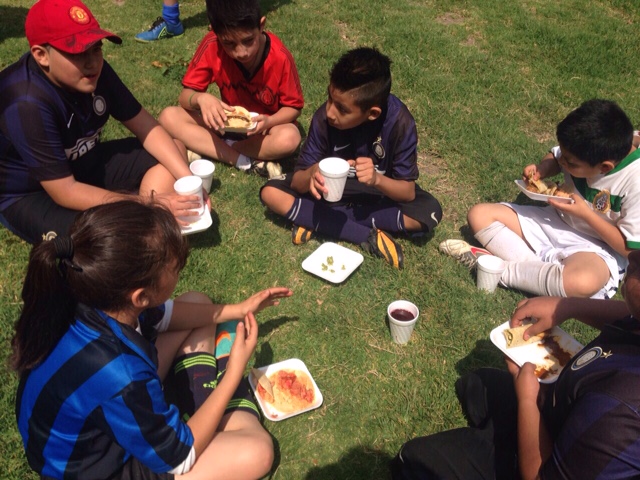 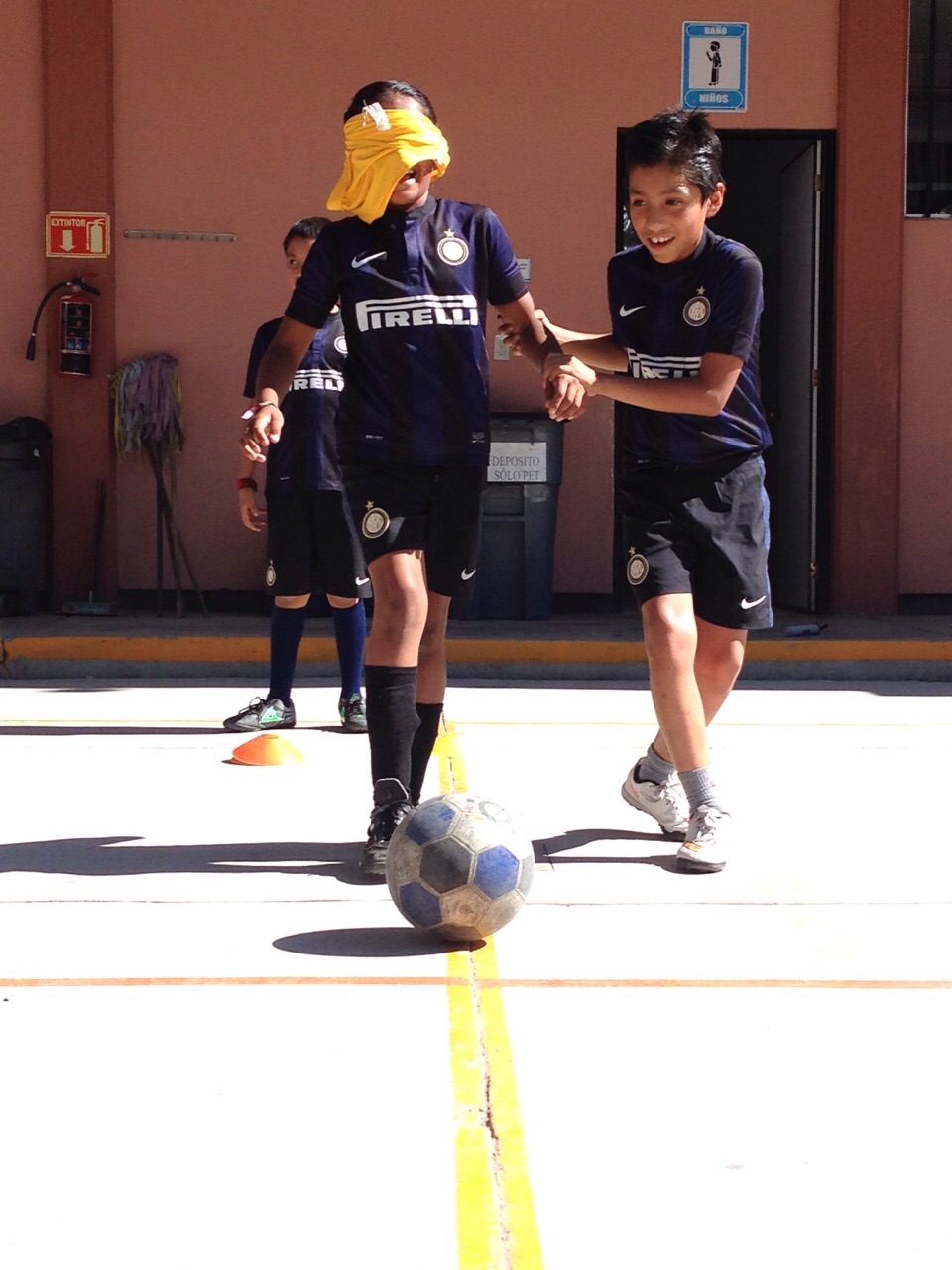 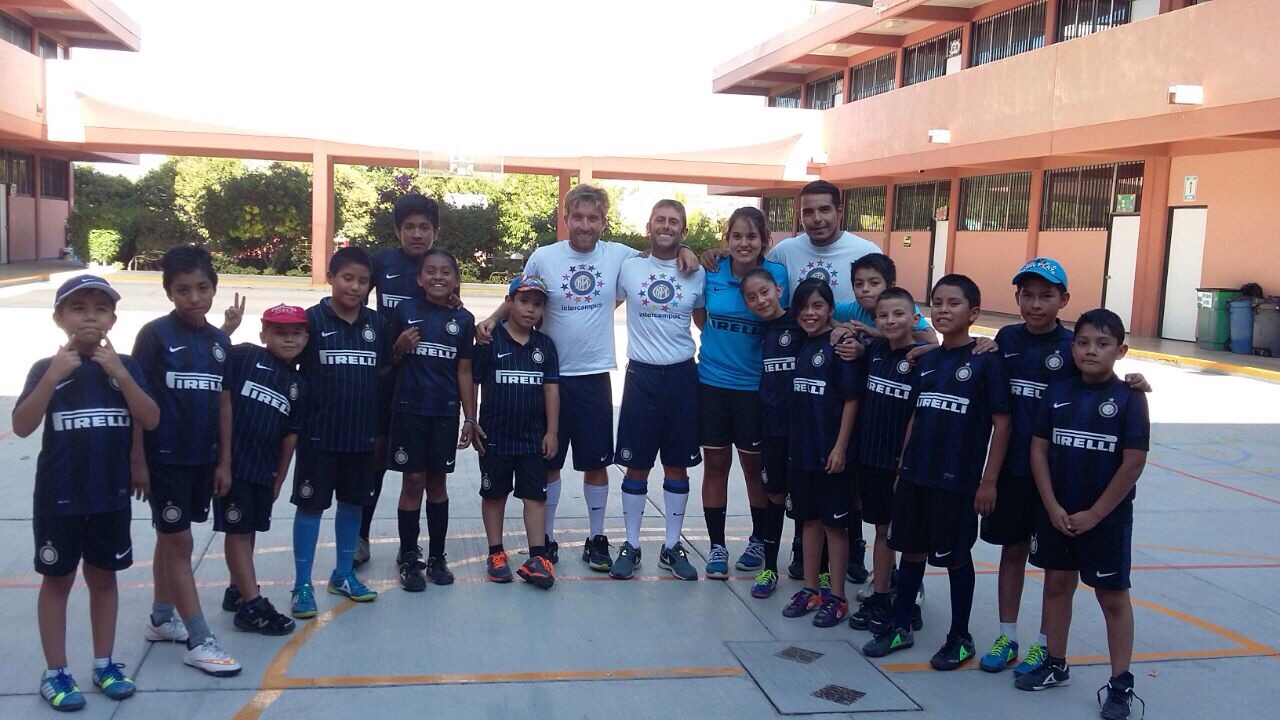 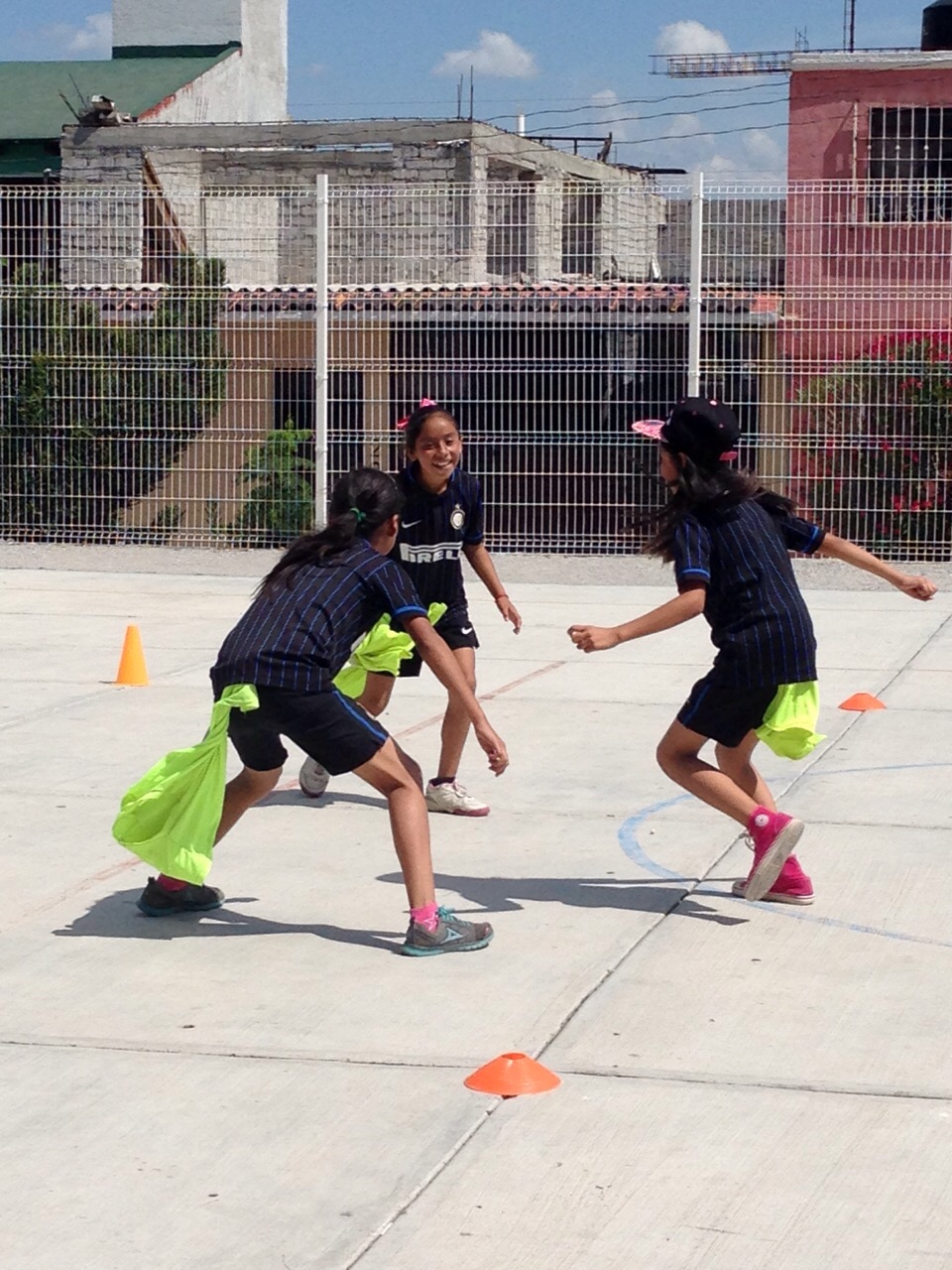 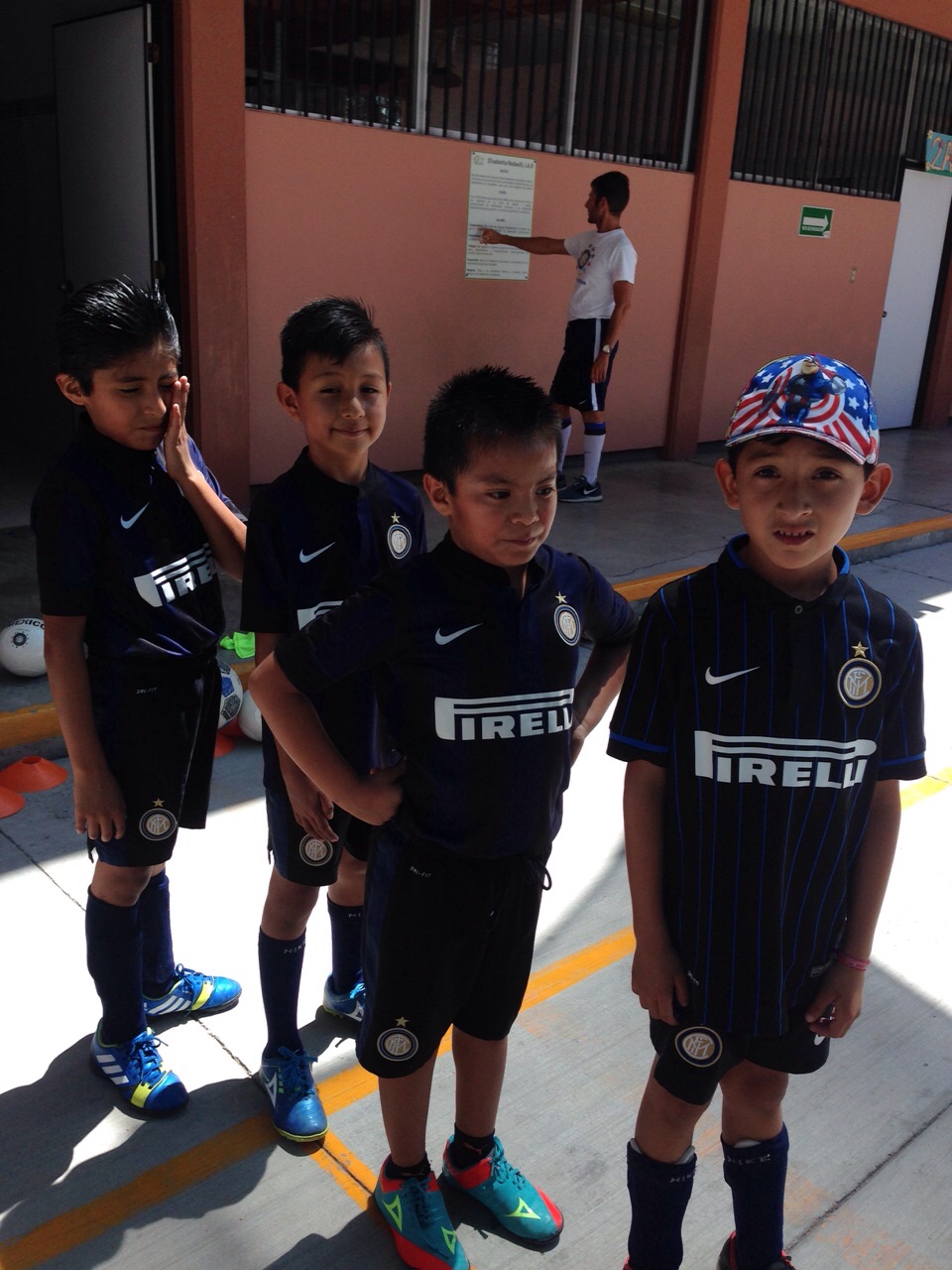 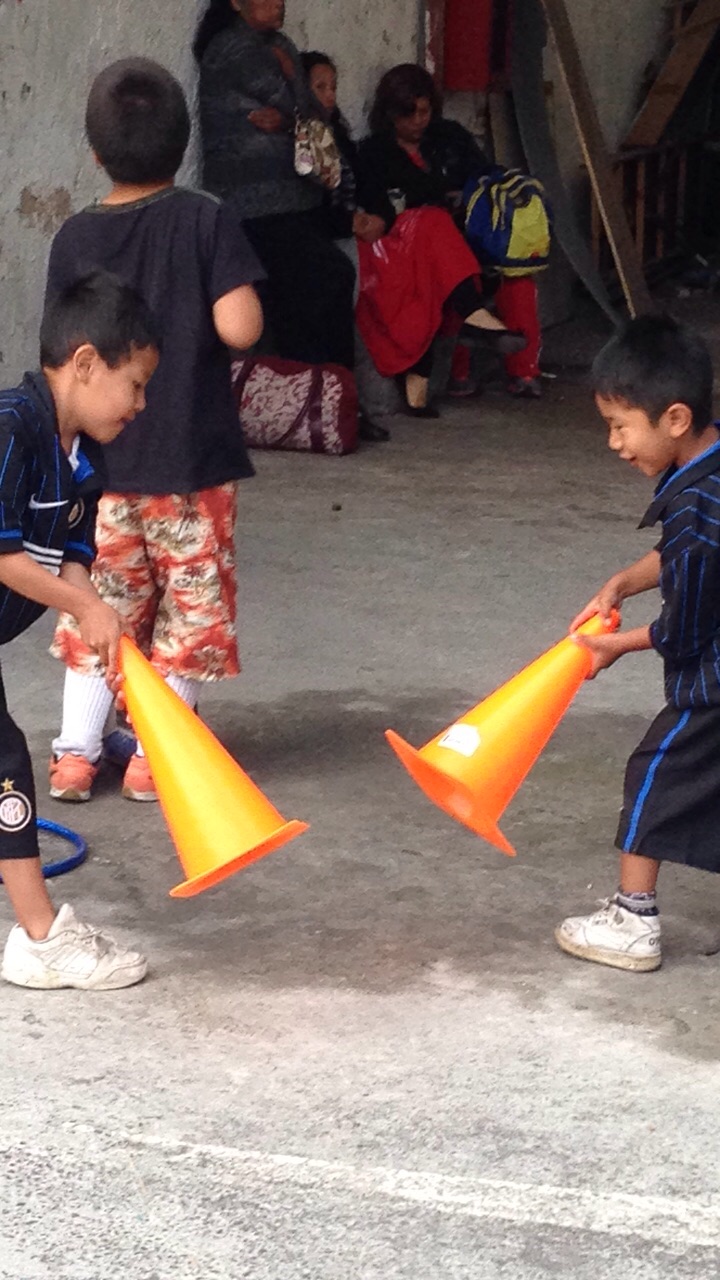 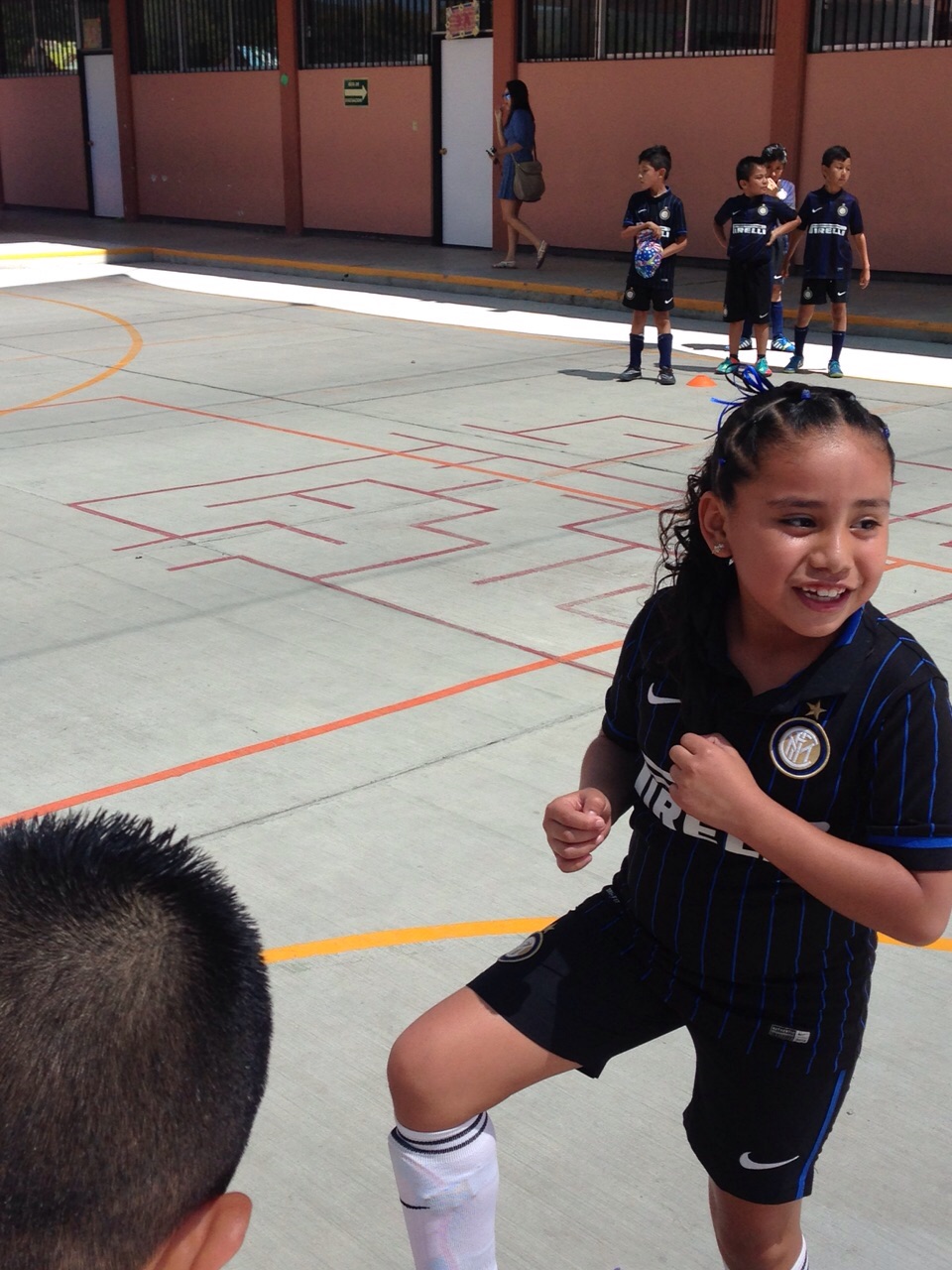 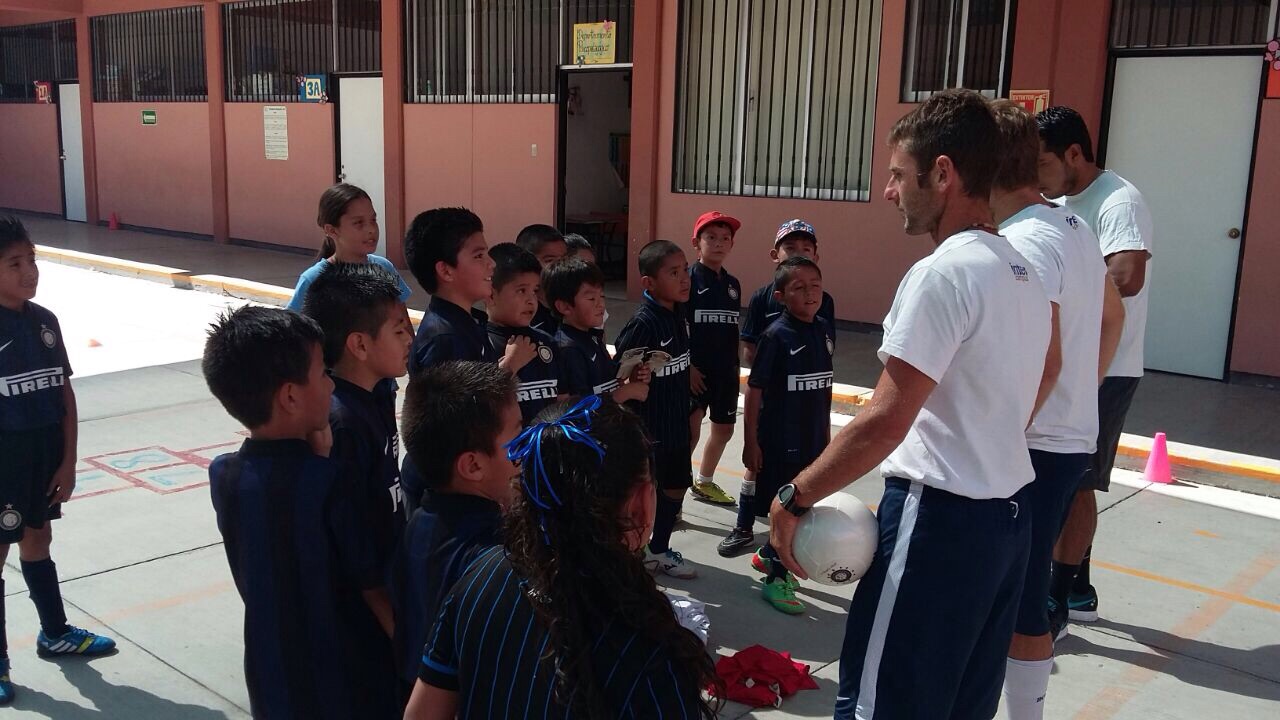 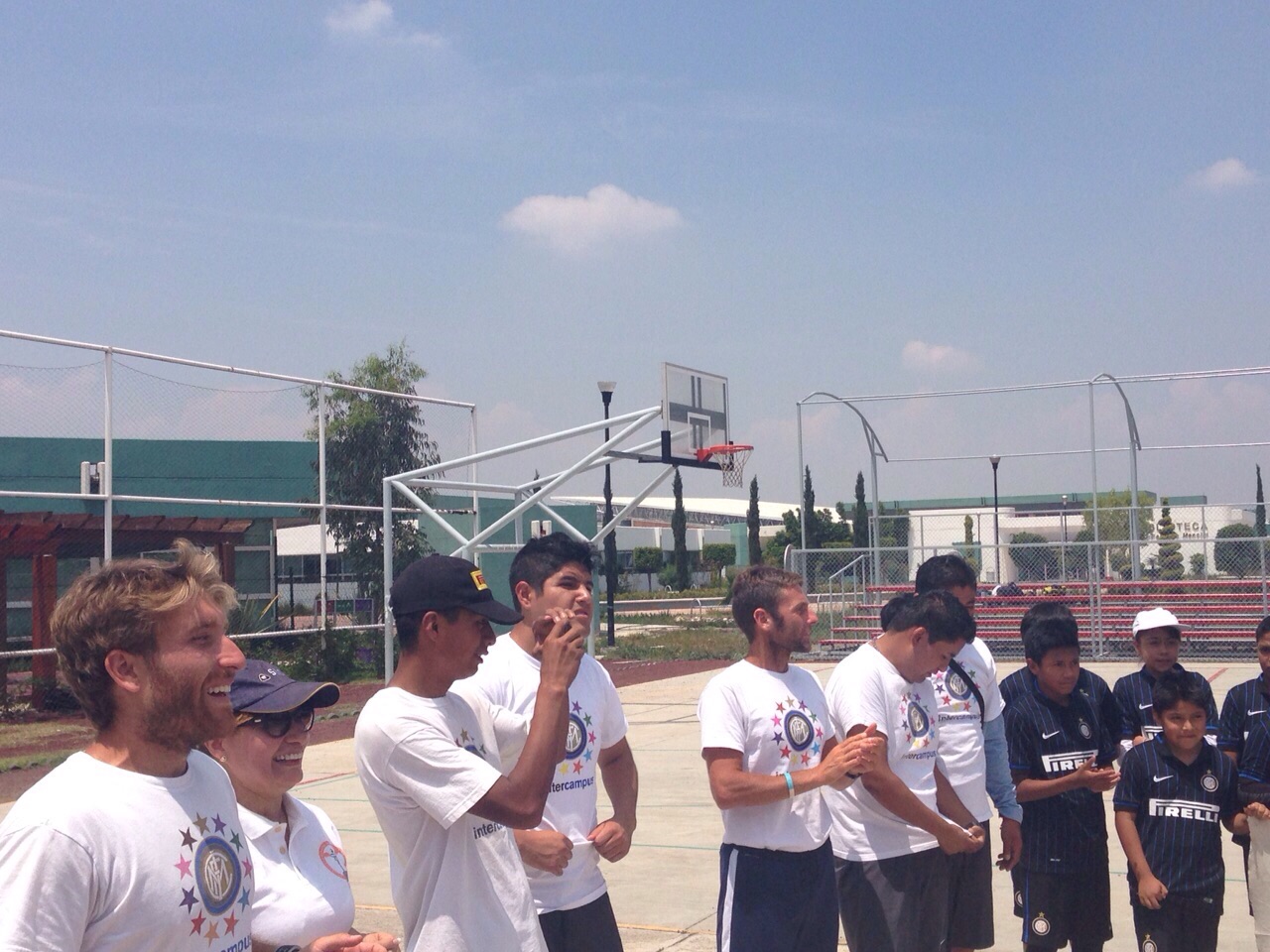 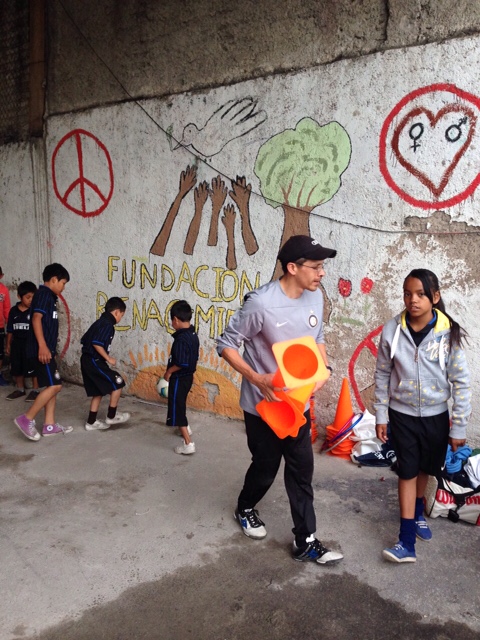 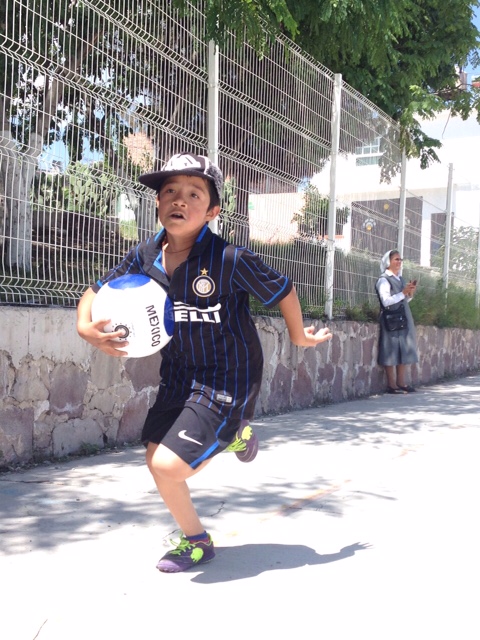 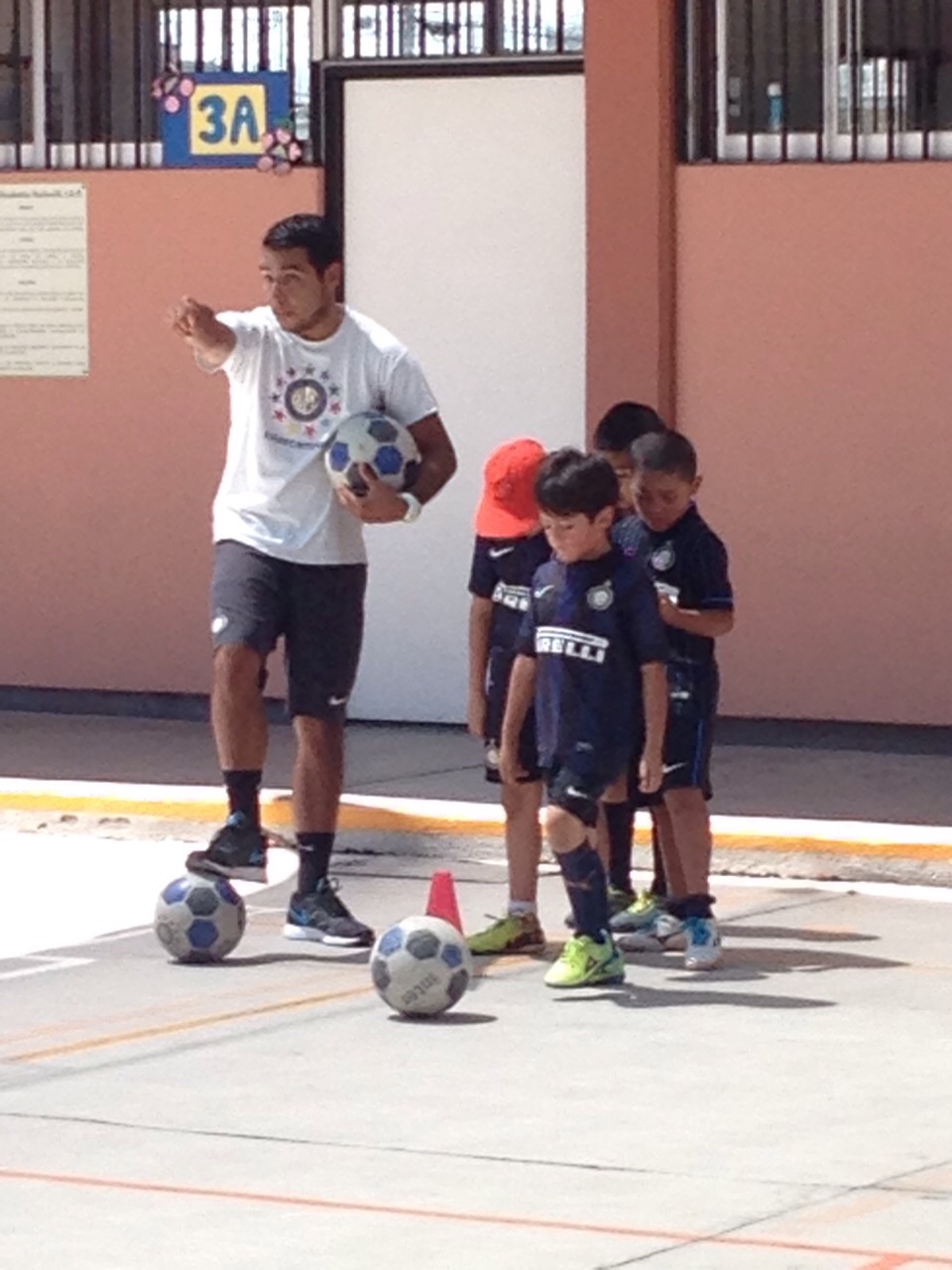 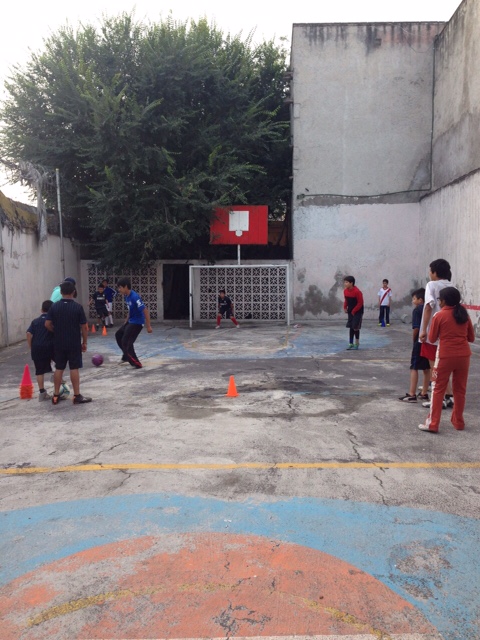 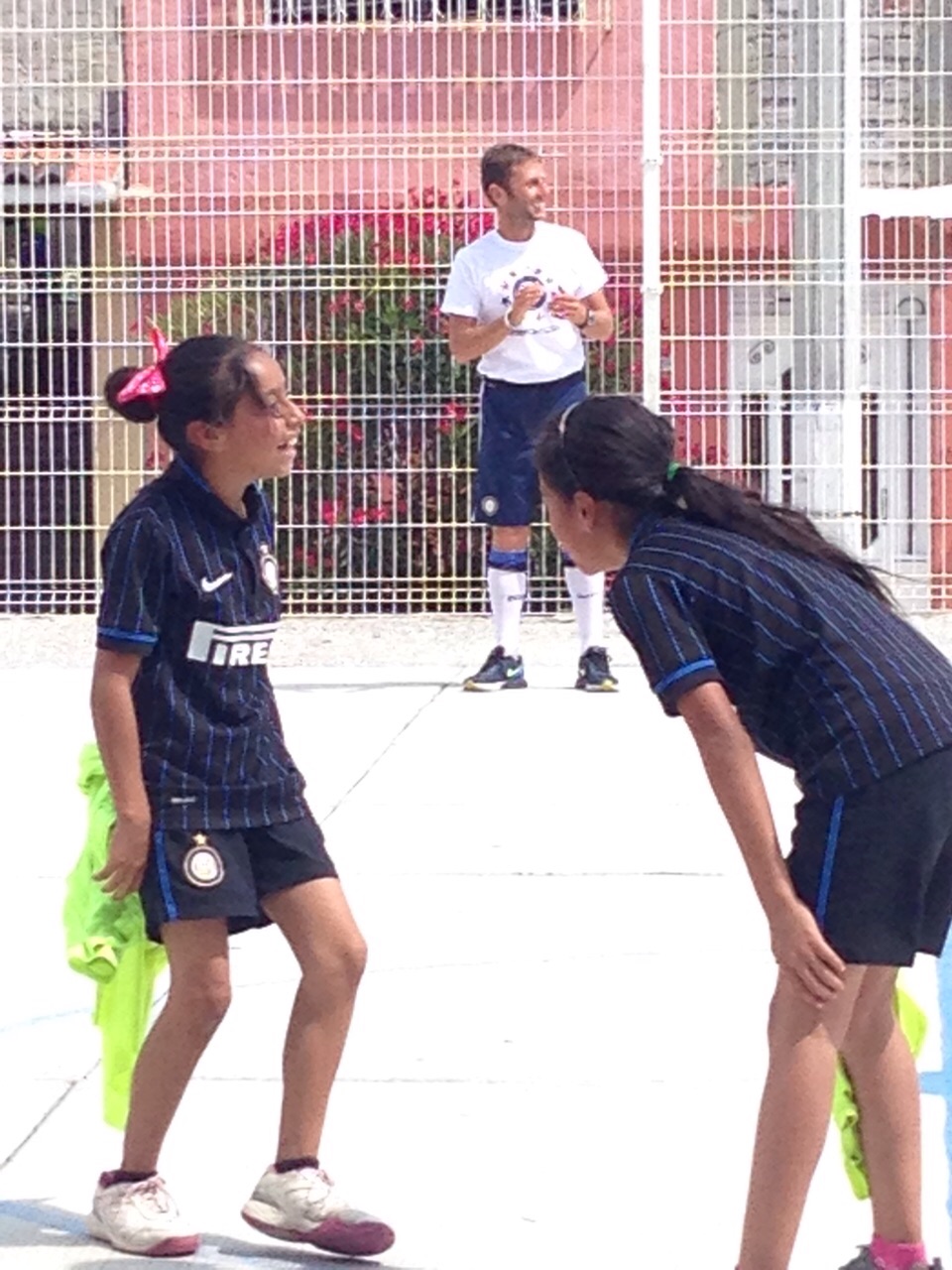 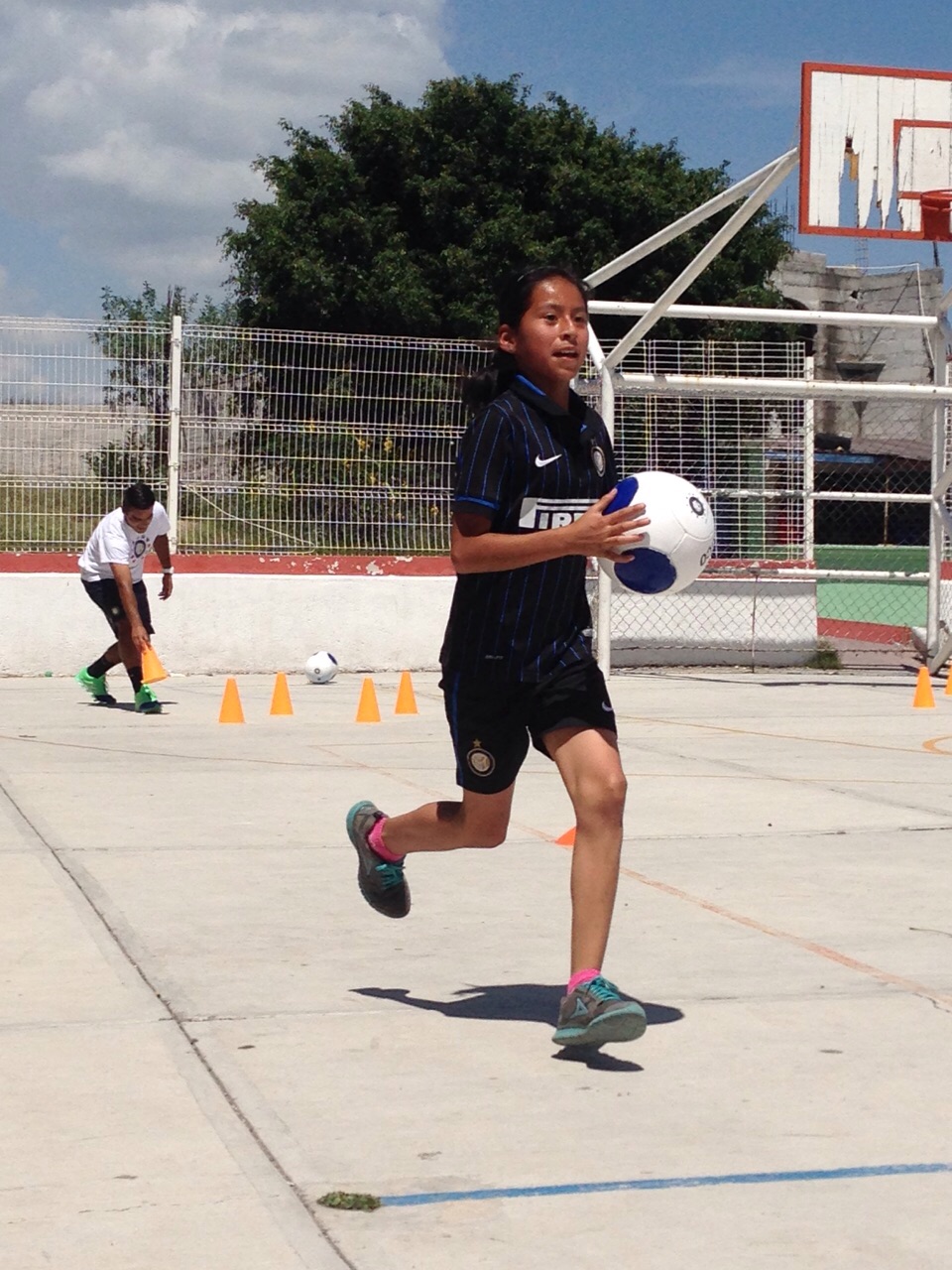 HAPPINESS IN BLACK AND BLUE