BUCHAREST – The Inter Campus trip to Romania began in Ramnicu Valcea. Coaches Roberto Picardi and Paola Balconi headed up the team as they went to check in on the project and train local educators.

The scheme at the Ramnicu Valcea site is run in partnership with the Inima Pentru Inima foundation and works to improve social integration for 120 children. The majority of the youngsters live in orphanages or foster homes, having been victims of marginalisation, family violence or abandonment in the past. President of Inima Pentru Inima Lidia Dobre summed up perfectly the spirit of the time the Inter Campus staff spent with the children and local educators, as well as the project’s ethos as a whole: “Using football, Inter Campus has been able to break down social barriers. The kids in the institute feel no different to the ones in families, have received a lot of love and have realised that they too have a right to play.”

The delegation then travelled to Slatina, where Inter Campus works alongside Comunita Nuova and receives support locally from Pirelli Tyres Romania. Just like the other Inter Campus projects in the country, here the coaches are also very capable and aware of their responsibility towards the safe upbringing of the children involved, the majority of whom are from Roma backgrounds. As we visited the neighbourhood where they live, it was striking to see how different two areas of the same town can be. Fully-developing areas where the pace of life is quick stand alongside neighbourhoods that appear forgotten, a throwback to a by-gone era, made up of dirt roads and derelict housing.

The contrast is even stronger in Bucharest, the last leg on the Inter Campus tour. At first the centre of Bucharest seems just like any other city in Europe, with lovely old buildings, five-star hotels, bars, restaurants, top-end fashion boutiques and Christmas lights. But take a closer look and you see children living on the streets. These are the boys and girls that the Parada foundation has worked with for 20 years. Inter Campus has supported their efforts through football and education since 2012. Sergio Dalla Ca’ di Dio explained the conditions these youngsters live in: “These are children who live in awful conditions, by the canal or on the streets, surrounded by people with drug and alcohol problems. You need to grow up very quickly around here and so for them the chance to chase after a ball and have fun for 90 minutes – to behave like kids – is something incredible.” 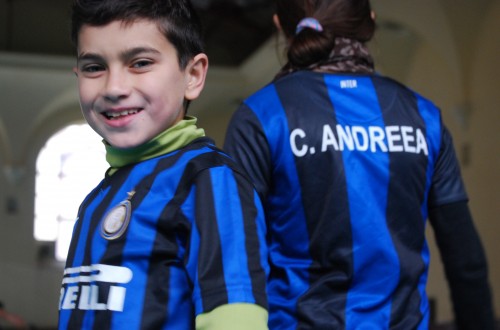 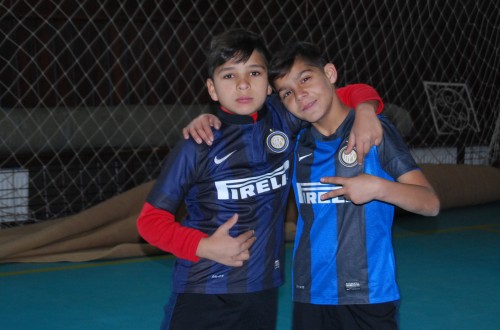 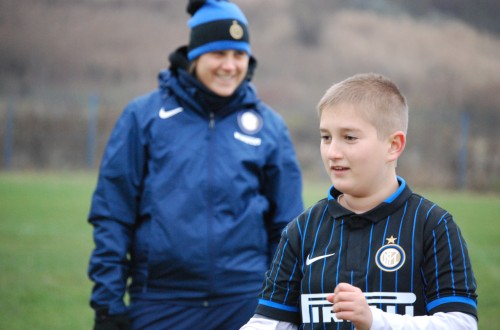 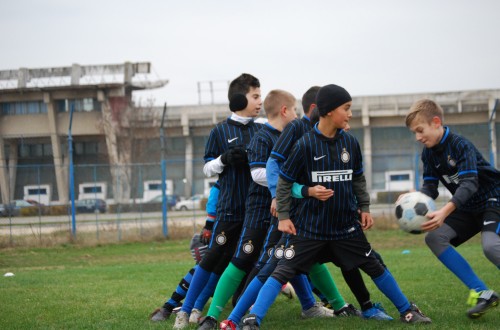 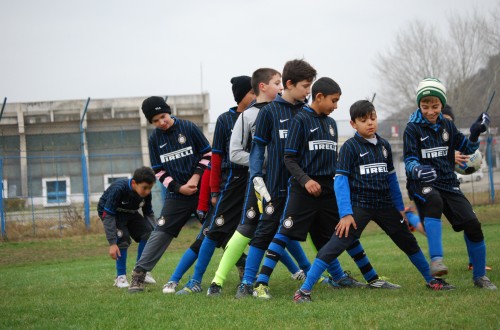 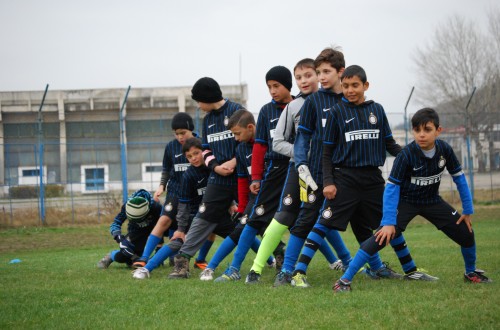 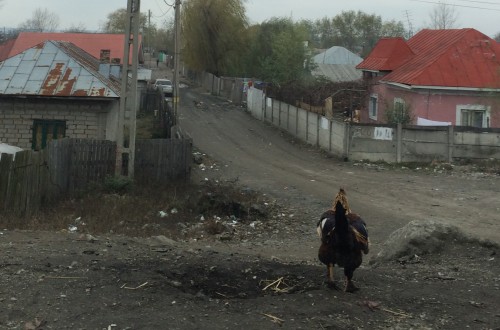 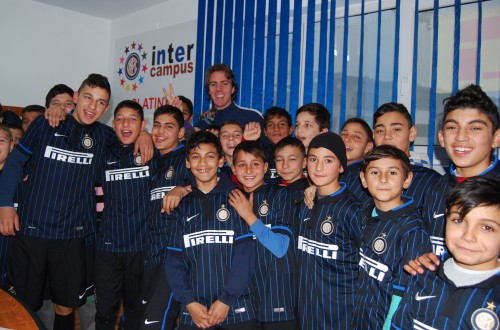 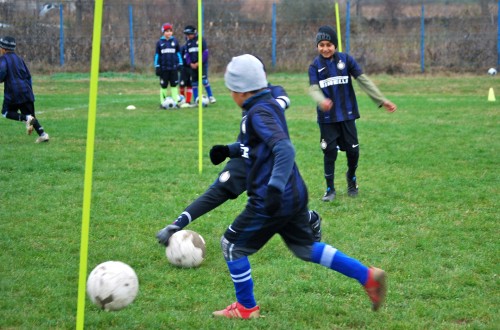 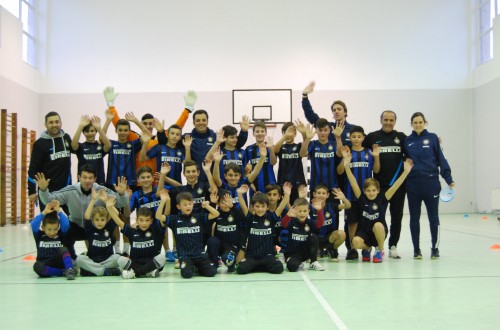 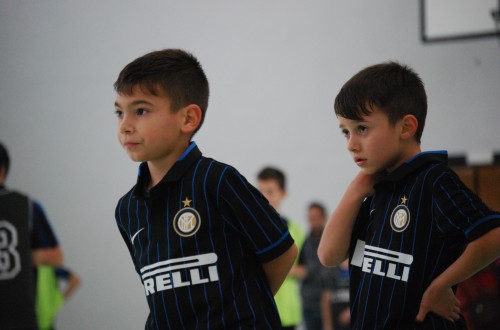 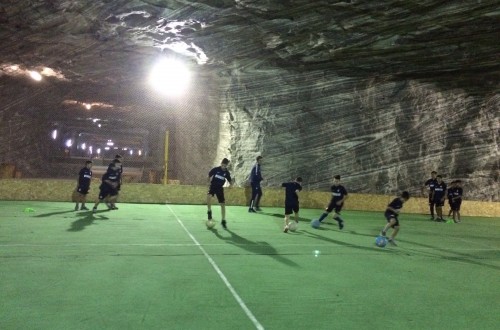 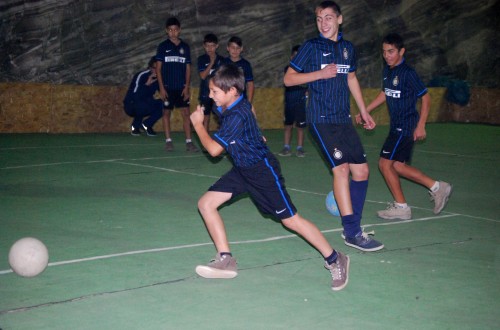 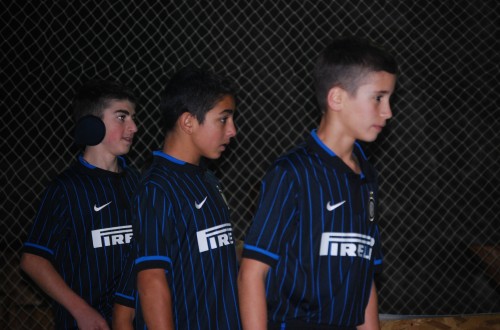 INTER CAMPUS IN THE FAVELAS OF BRAZIL