ARAÇOIABA – One of the poorest cities in Pernambuco is actually little more than a village, surrounded for a sea of sugar cane plantations. They extend for miles around and are interrupted only by a couple of huge, highly productive factories that fill the air with a sweet smell and provide employment to most of the region’s inhabitants, 85% of whom earn US$60 a month.

The clay pitch in Araçoiaba is right next to the main crossroads. It is here that Marcelo Raphael, a P.E. teacher and local educator for Inter Campus, trains around 100 kids every week.

As with all Inter Campus projects – with the help of the local government – football is closely connected to education. The pupils are taken straight to the pitch after lessons by the same yellow and black bus that drives them to school every morning. A number of different institutions are involved so that as many children as possible can take part and the whole community joins in, with kids who don’t normally see each other getting the chance to play together.

Watching on from the side of the pitch, representatives from the local prefecture, together with a number of teachers and the government official in charge of education and sport, explain that football and Inter Campus in particular have had a positive impact on the children’s schooling.

Since 2009 the percentage of pupils scoring below average has been almost halved, falling from 45.4% to 26.3%. Such a result has been possible thanks to a combination of the hard work put in by the institutions themselves, the teachers and educational projects like Inter Campus. This social network has turned the State of Pernambuco into an example, which neighbouring local governments such as Rio Grande do Norte are now emulating. 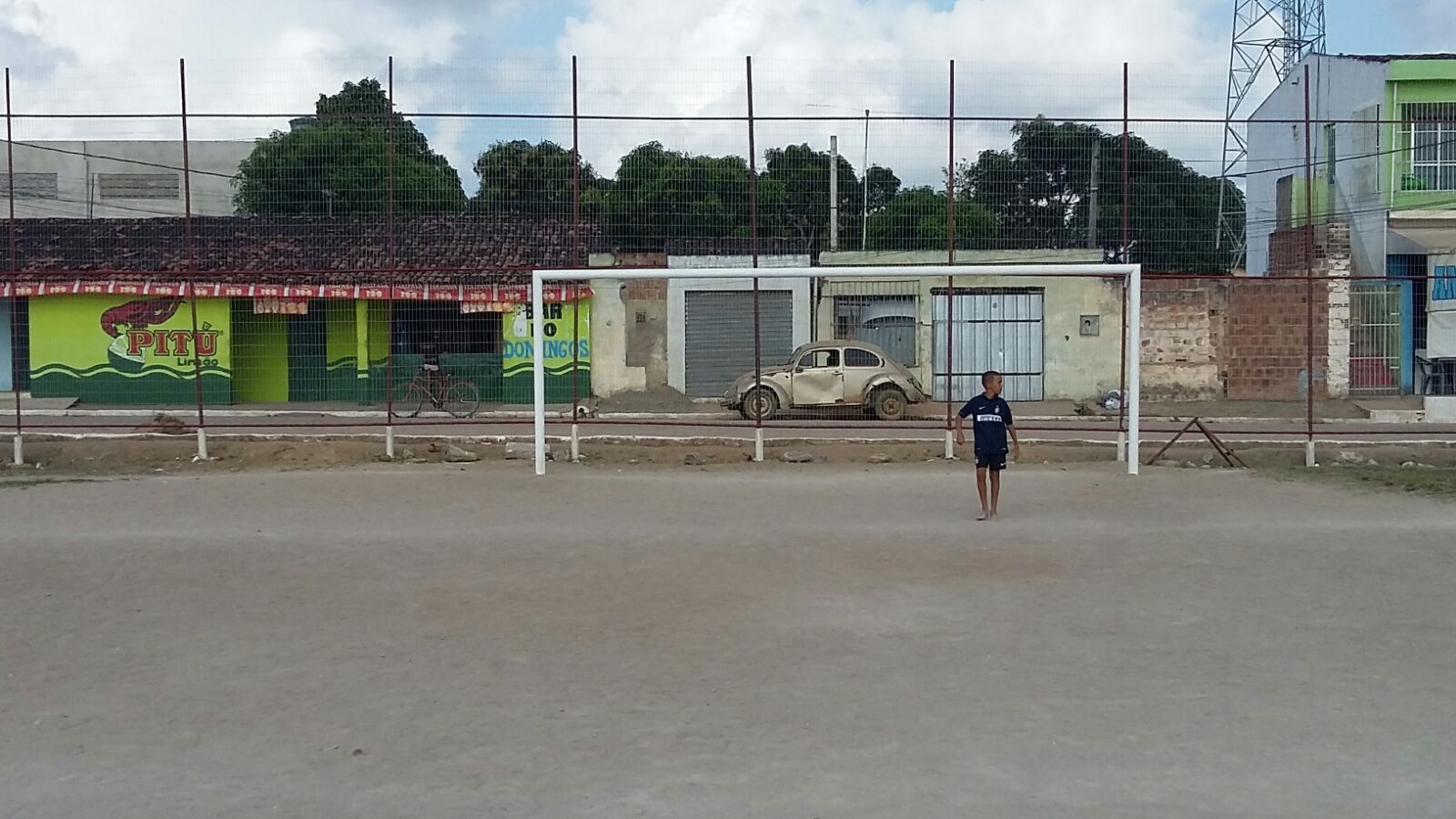 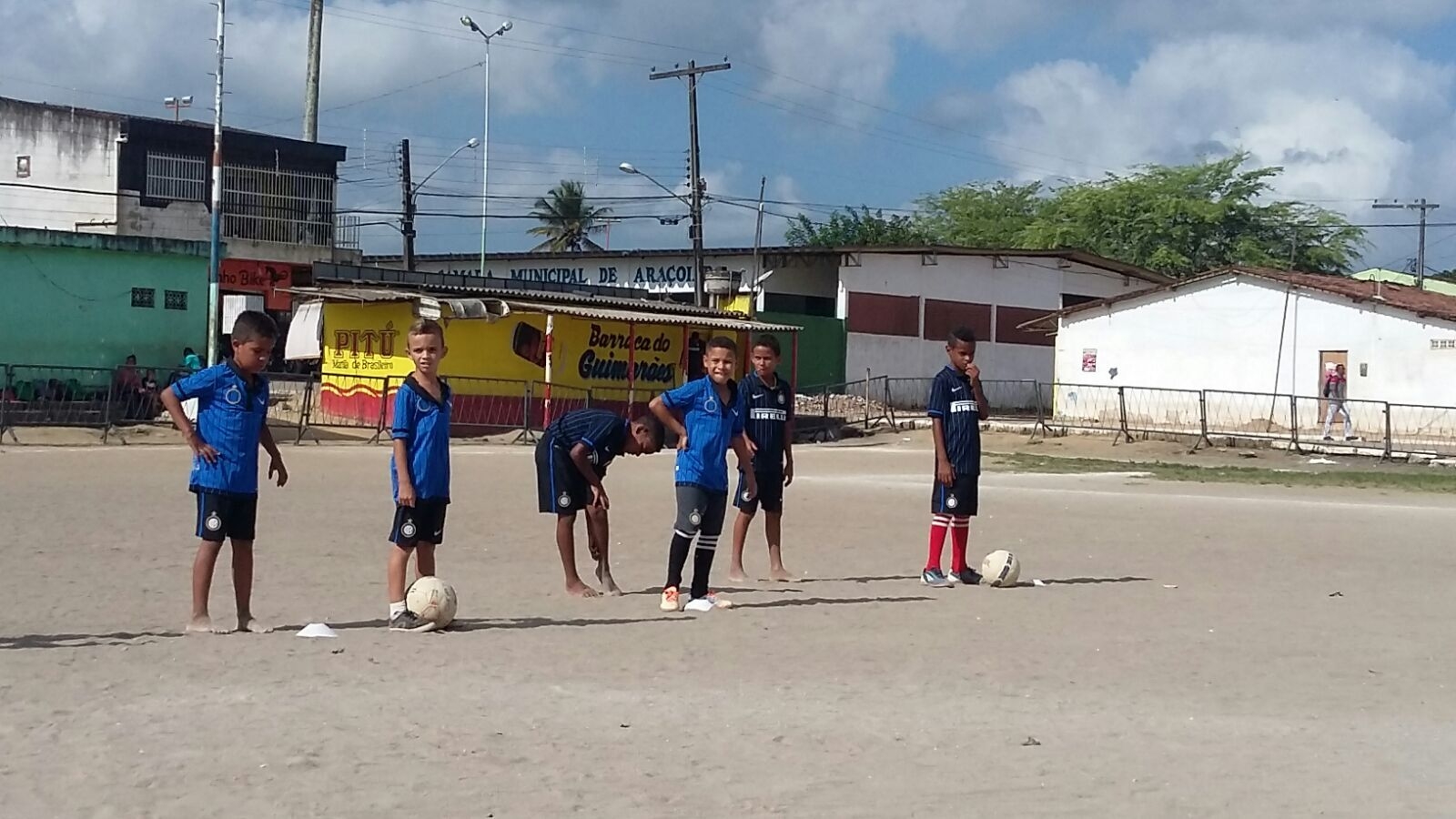 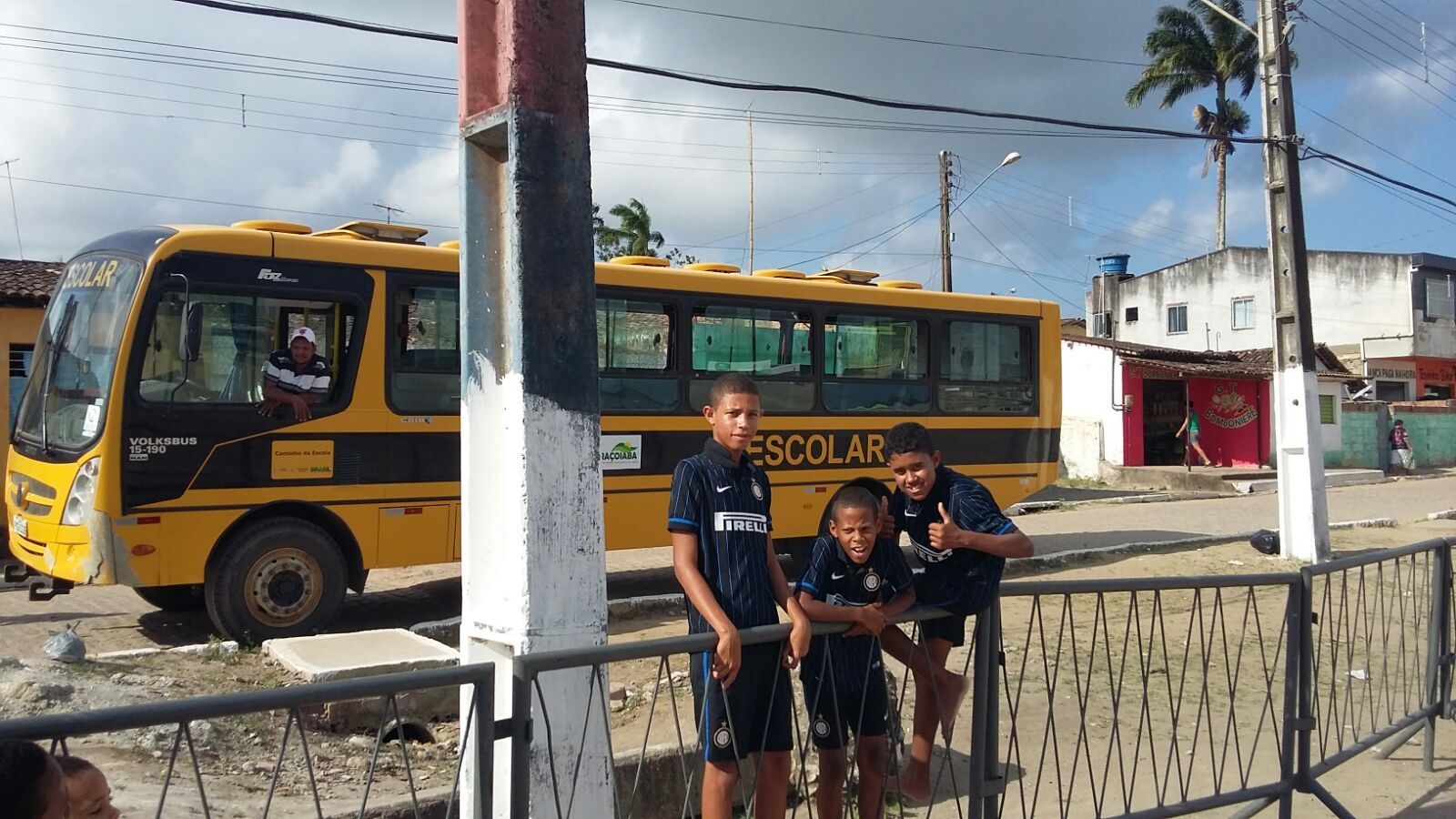 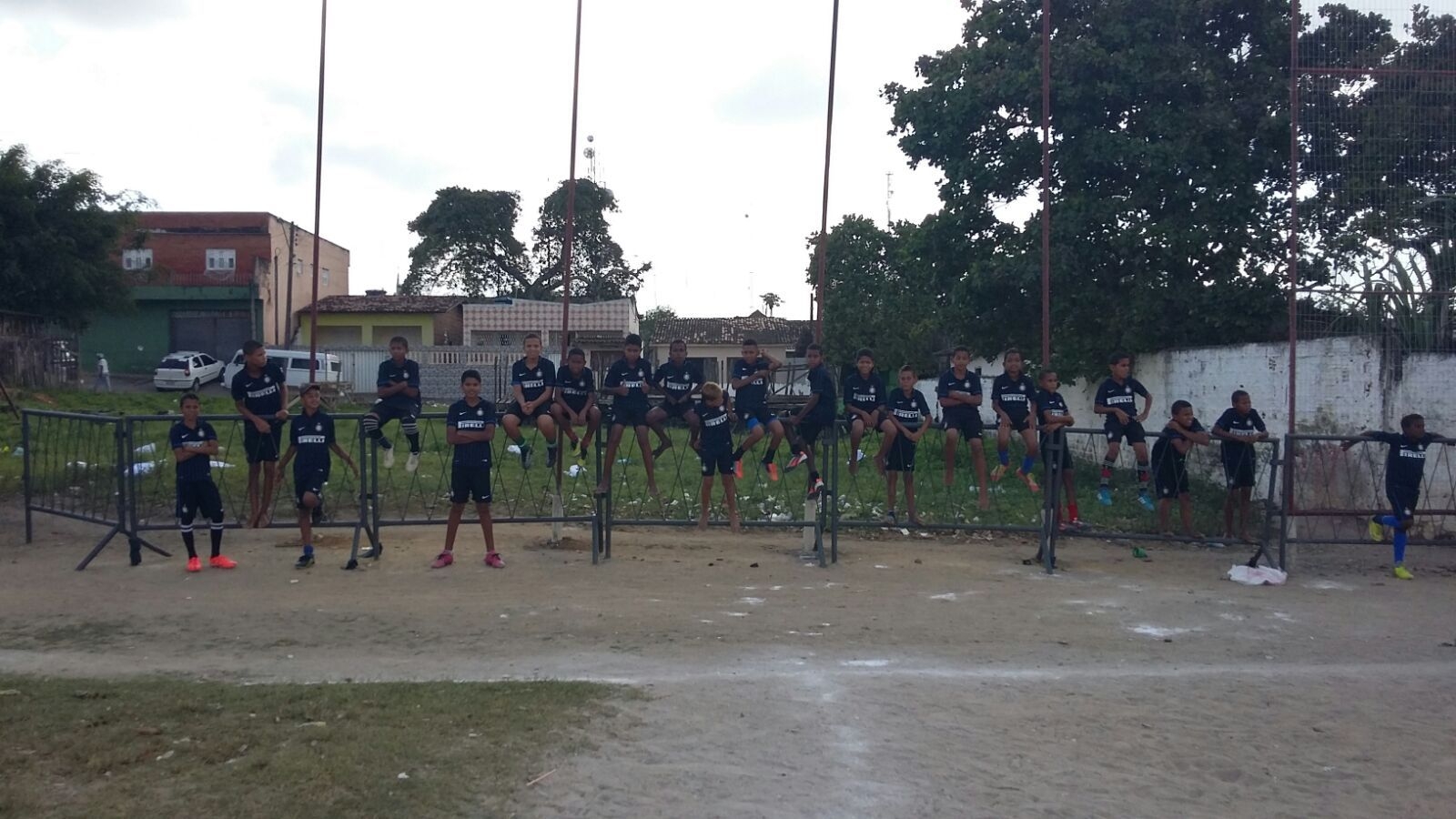 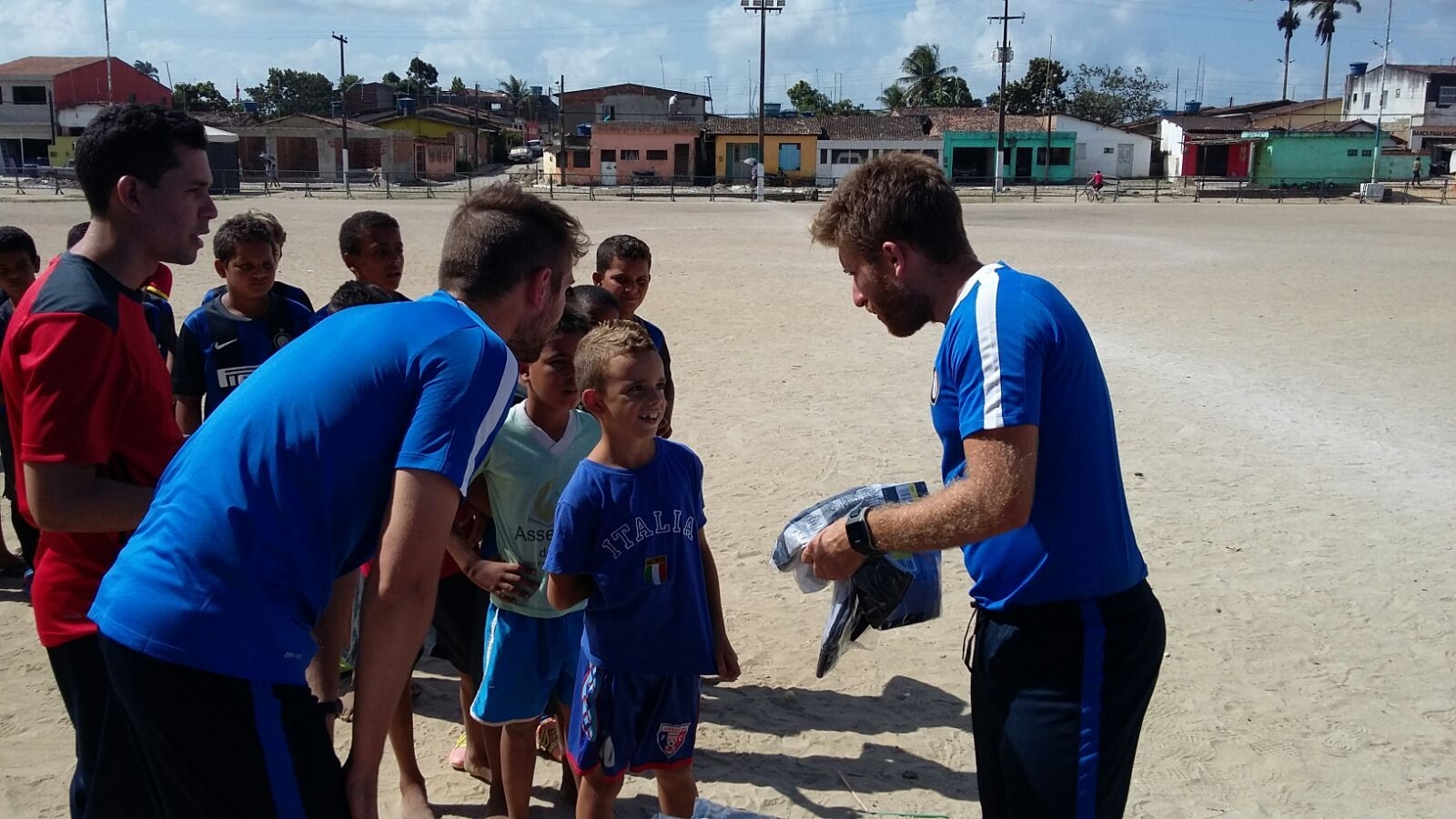 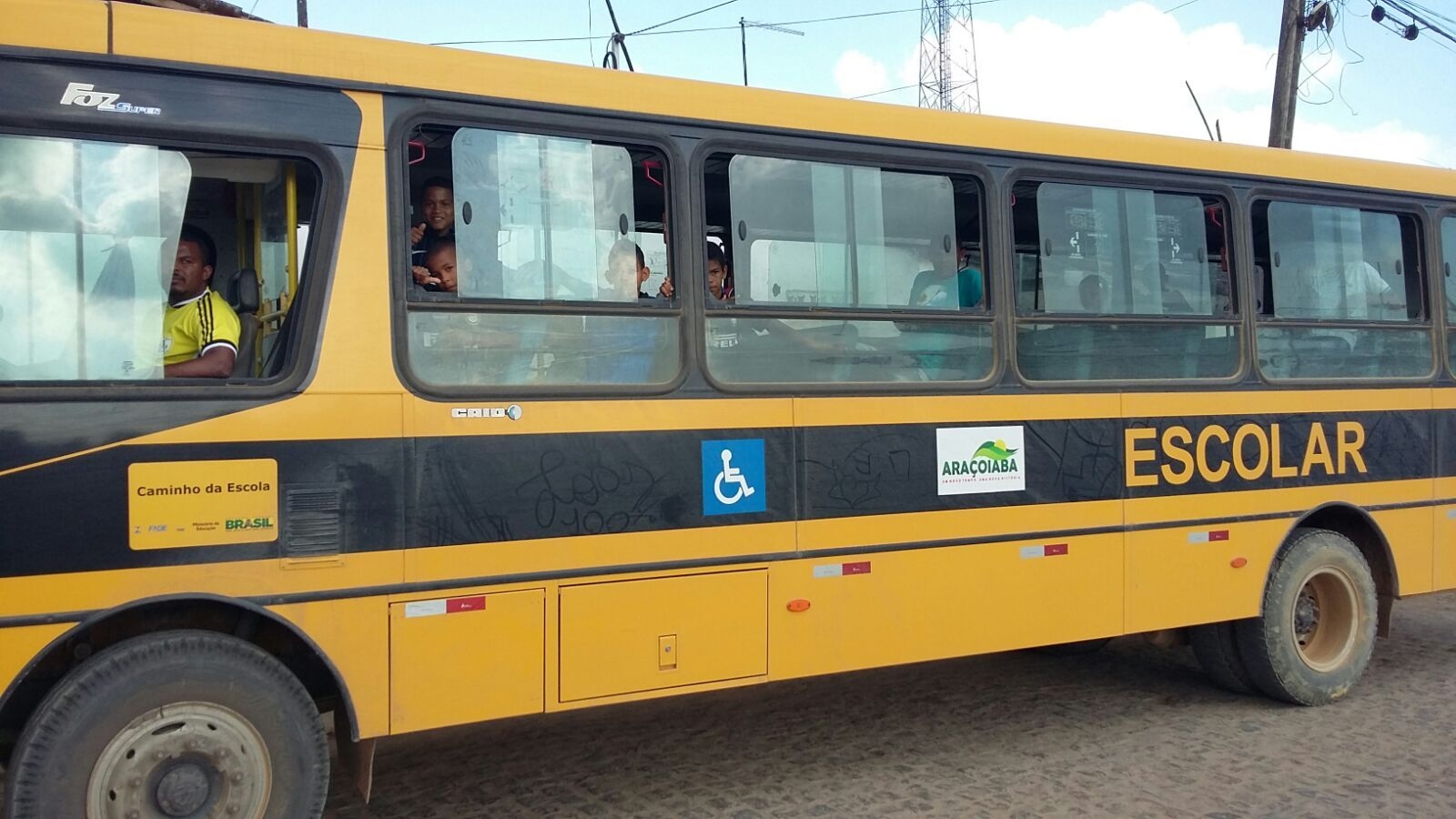 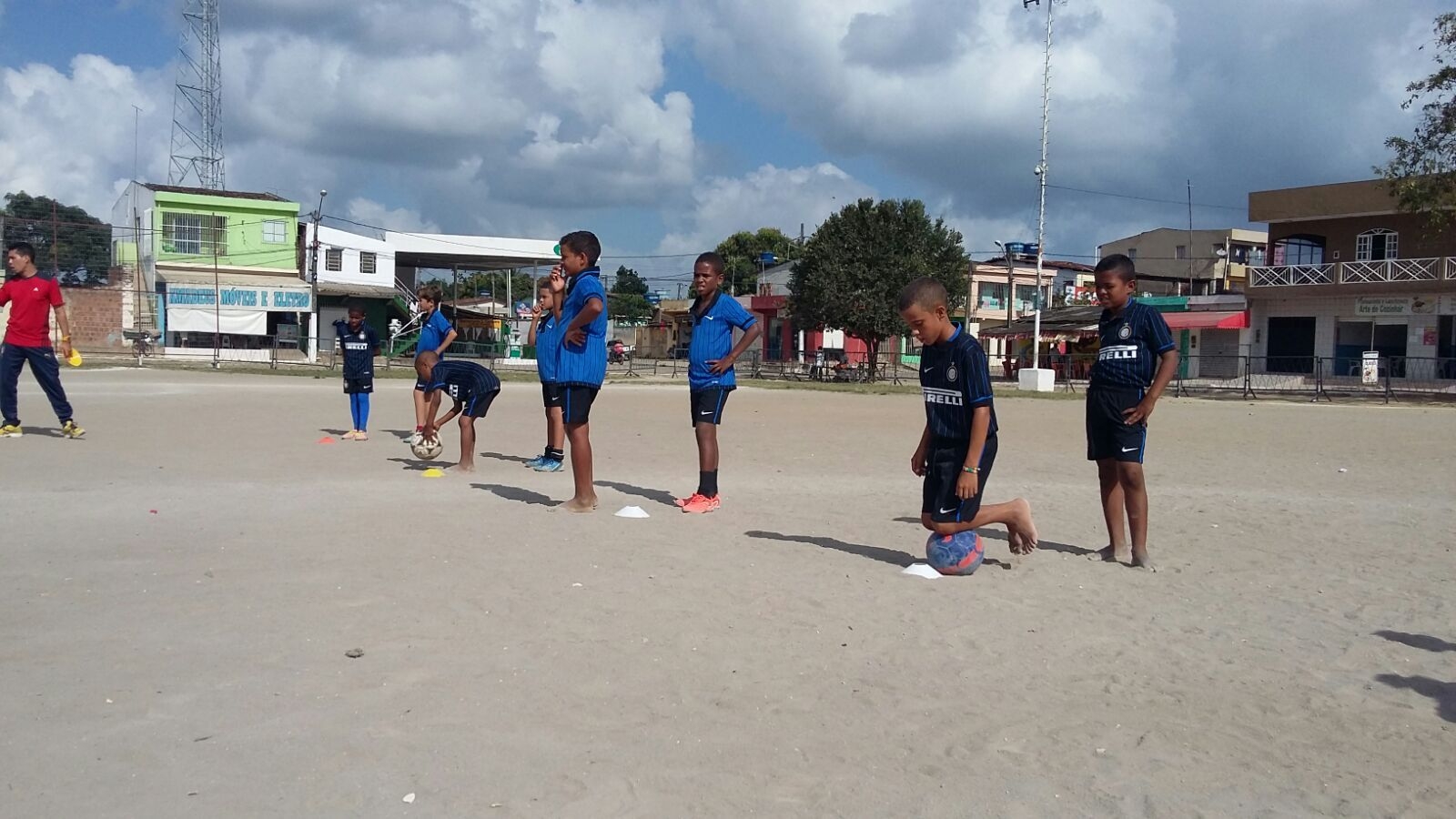 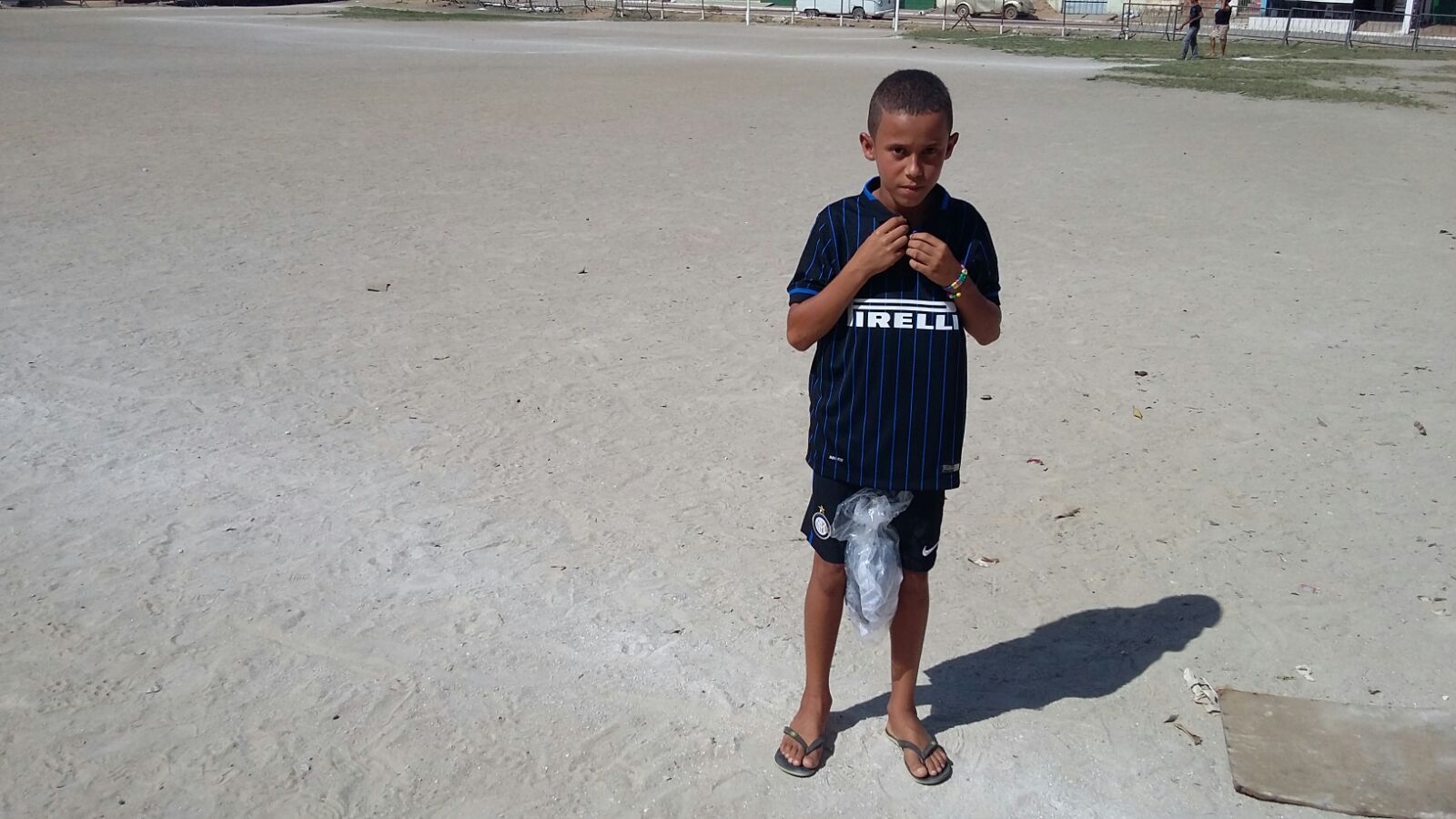 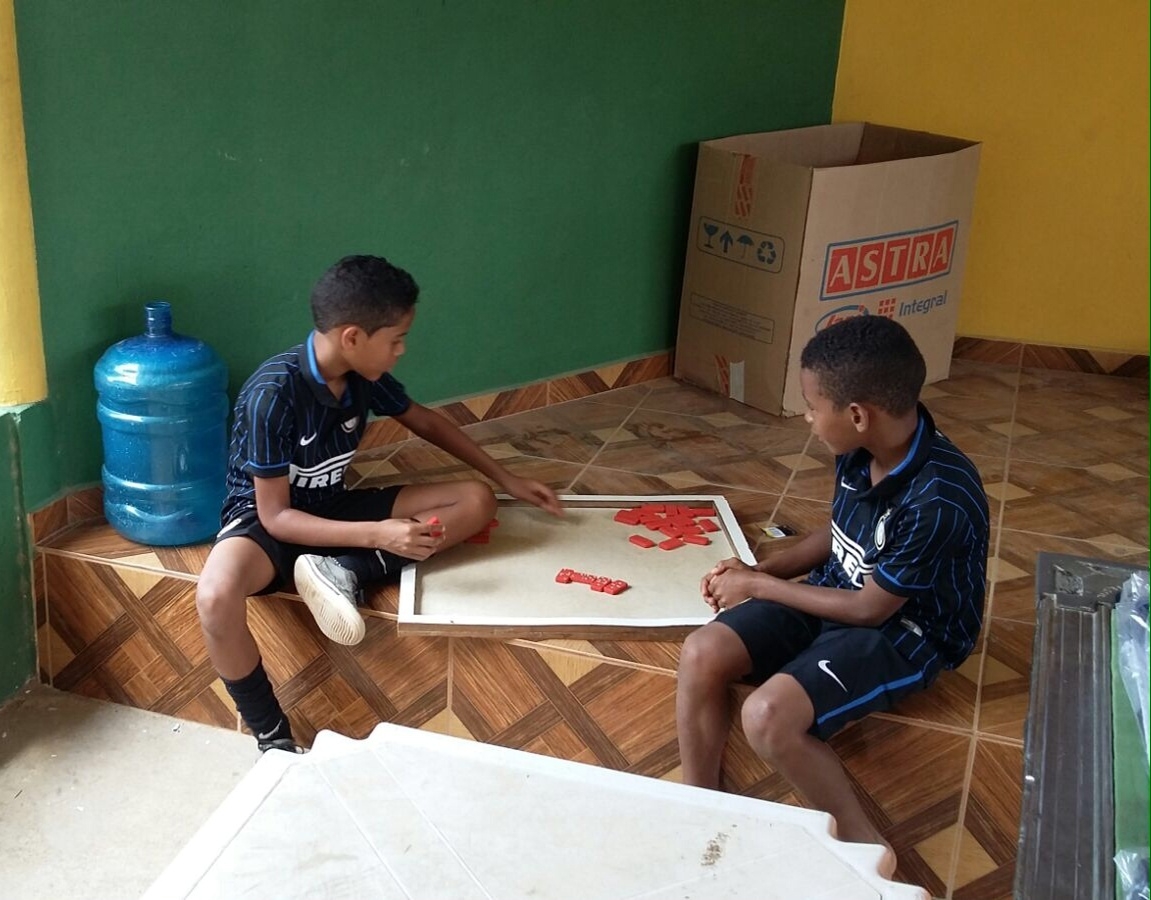 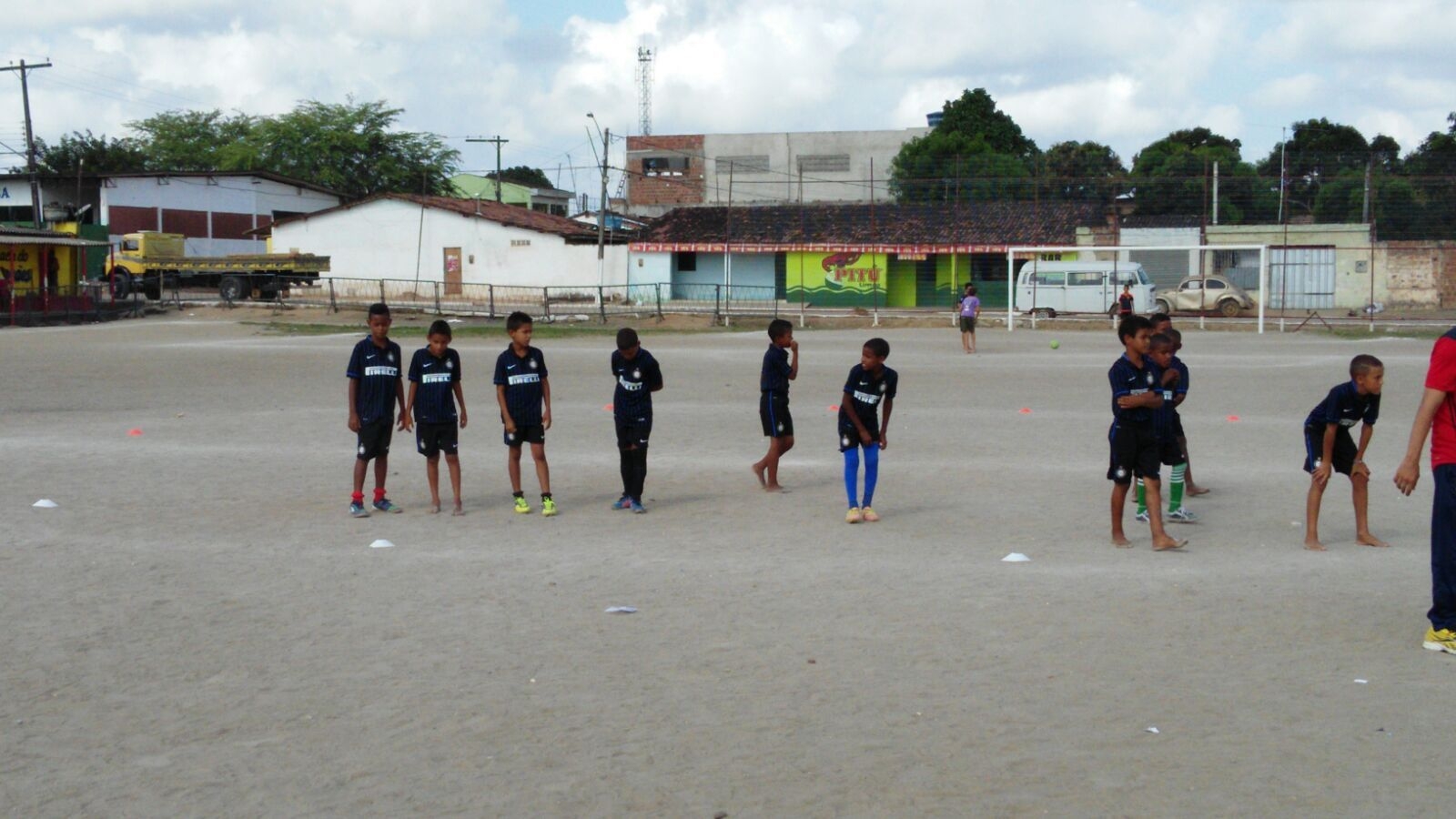