Inter Campus is FC Internazionale Milano’s social responsibility programme. With the help of local partners, the project uses football as an educational tool to restore the right to play to disadvantaged children aged 6 to 13.

Inter Campus has steadily expanded since the first programme was launched in a Brazilian favela in 1997 and it is now present in 29 countries around the world.

The New York City programme is the first Inter Campus in USA and a reflection of football’s ever-increasing popularity in the country. Inter Campus USA is sponsored by Pirelli and run by the Youri Djorkaeff Foundation, which was set up by the former Inter player and 1998 FIFA World Cup winner with France. It was thanks to the Youri Djorkaeff Foundation, previously in contact with NTC Uptown Soccer Inc., that Inter Campus came to Inwood.

120 children aged between 6 and 13 are to take part in the programme, along with four trainer-educators who will receive regular training from the Inter Campus technical staff. The youngsters involved in the project will receive an official Inter kit every year and work with the educators throughout the school year too, since a number of after-school and tutoring activities are planned.

“The project has got off to the best possible start and we’re really enthusiastic about working with this community,” said Youri Djorkaeff. “Football is renowned for being one of the most effective instruments to promote healthy growth and human values in children regardless of their economic backgrounds. We want to help these children make their dreams come true.”

Congressman Charlie Rangel said: “I am proud to be here and help launch this exciting programme which aims to keep our kids on the straight and narrow. Thanks to the hard work of the Youri Djorkaeff Foundation, Inter Campus USA will help many young people to achieve good things in their lives. I expect it to have a big impact on our general community.”

“Being an Inter fan, it’s an absolute pleasure for me to be here,” enthused ambassador Inigo Lambertini. “I’ve been impressed by Inter Campus and I greatly admire the commitment and passion that are put into all its initiatives. Sport has the power to educate and nurture children, especially those in difficulty. Inter Campus has done a lot over the years and I would like to personally think the organisation for its work.”

Inter Campus president Carlotta Moratti declared: “Inter Campus’ presentation to the United Nations was as much the start of our journey as it was the final destination. It enabled us to discover a disadvantaged area of New York City and contribute to the well-being of children in Inwood through our project and thanks to the indispensable assistance of the Youri Djorkaeff Foundation and Pirelli Tire North America.”

“Pirelli is proud to support this and other Inter Campus projects around the world,” stated Paolo Ferrari, CEO of Pirelli North America. “We firmly believe in the power of sport to foster social change and we feel this is a good way to get involved in helping our community.” 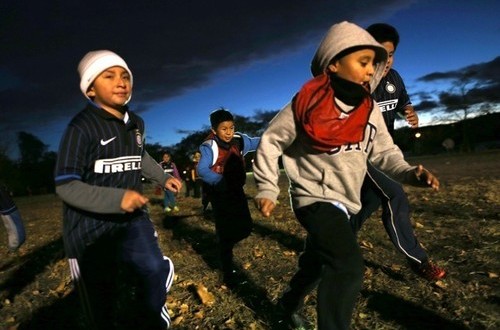 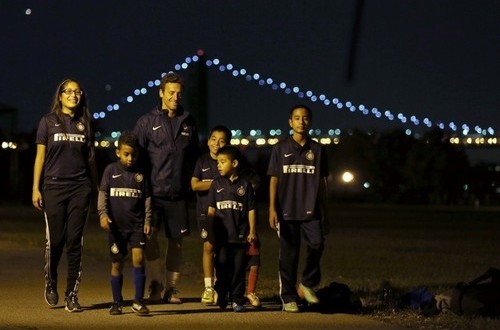 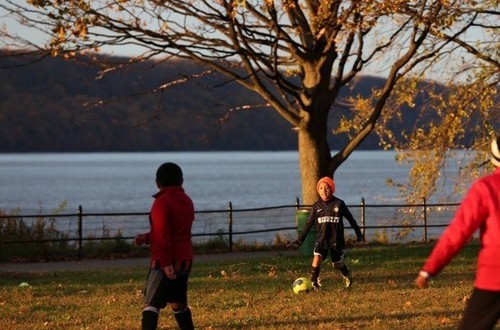 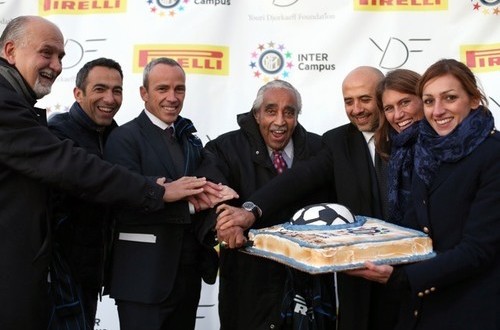 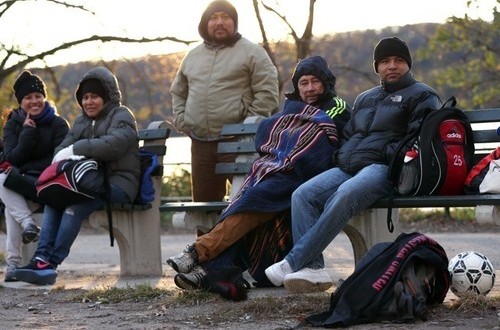 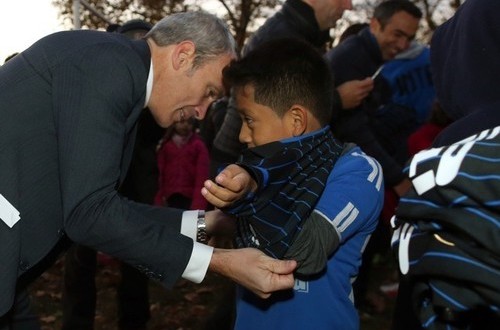 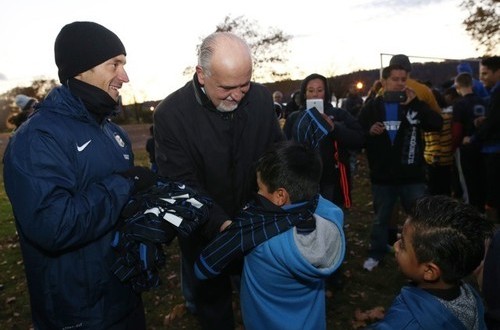 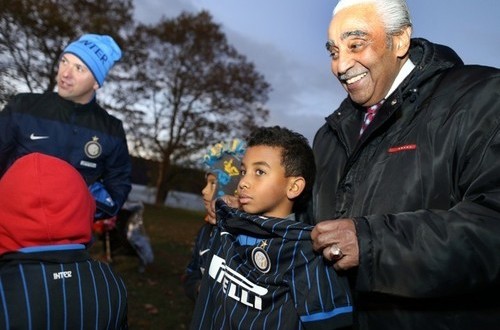 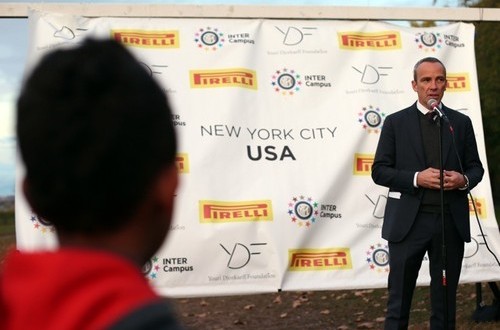 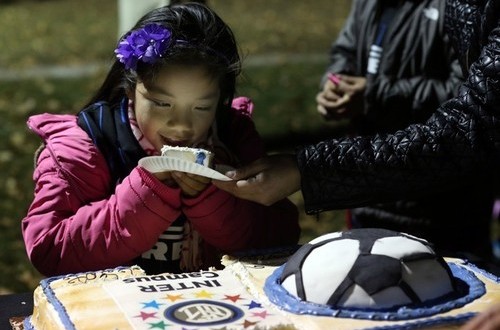 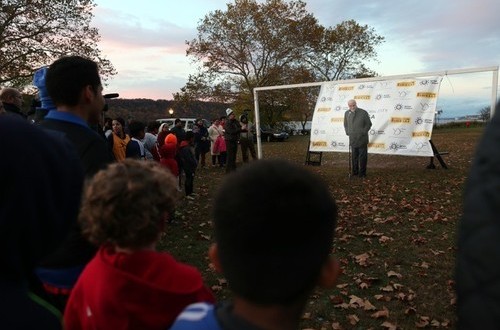 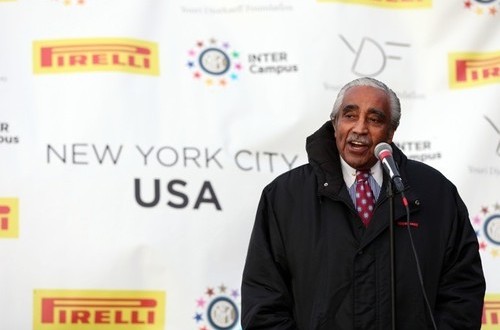 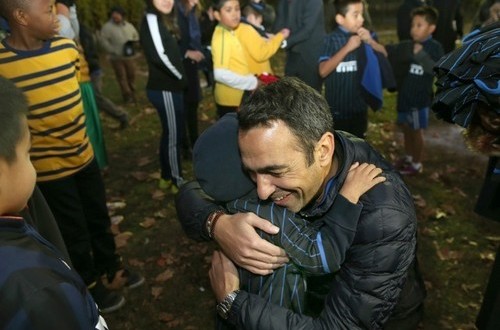 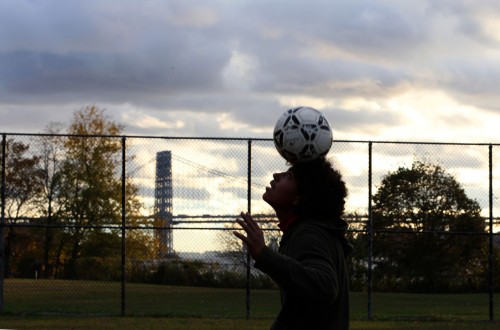