BRASOV – The Inter Campus delegation’s tour of Romania reached its last days with a visit to Brasov, where the team was able to spend time working with local instructors and the children taking part in the programme.

Particular emphasis was placed on the training sessions for instructors from the Inter Campus nuclei of Ghimbav, Sacele, Tarlungeni and Victoria. Through the able interpretation services of Lidia, spokesperson for local partner Inima Pentru Inima, and coach Ghimbav Razvan, who has spent time in Italy, the sessions were times of sharing and discussion and thus important opportunities for mutual growth and development.

The focus then moved from the classroom to the football field to observe the challenges associated with working with the local kids here. It may sound banal, but one of the foremost issues for the children is simply getting to the centres, given that the instructors simply don’t have enough time to accompany them all.

One of the centres which most stood out was Tarlungeni, where the work being done by Inter Campus and its local partners is having an outstandingly positive social impact. Under the stewardship of coach Mirceu, the orphans and children from the Roma community that participate in the programme are seeing their prospects for social integration come on in leaps and bounds.

The last leg on the journey was Bucharest, where the delegation linked up with Parada, its partner in the Romanian capital. The two instructors – both of whom are called Catalin – are doing a sterling job of overseeing the sessions in what is one of the most challenging Inter Campus settings in the entire world.

One of the biggest problems is the lack of regularity with which the children manage to come and train. Many of them live on the streets and lack the necessary stability for such activities. Yet the work of Inter Campus is starting to bear fruit here too.

Sadly, it was time for the delegation to take their leave. Until next time, Romania! 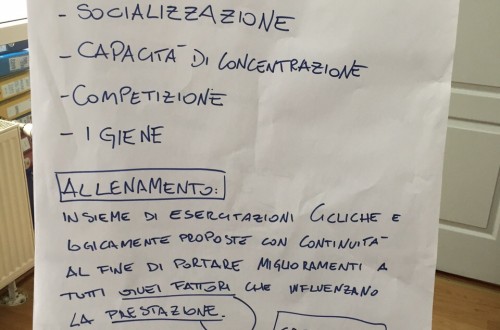 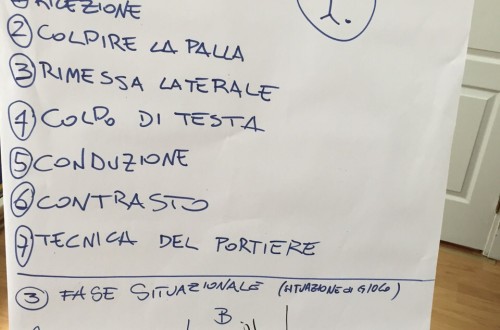 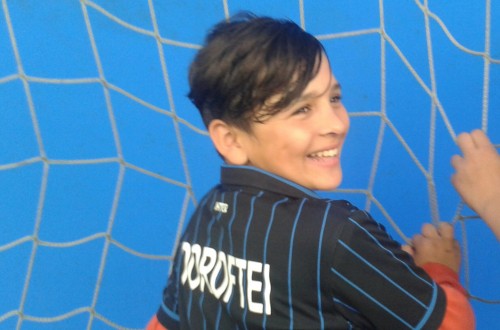 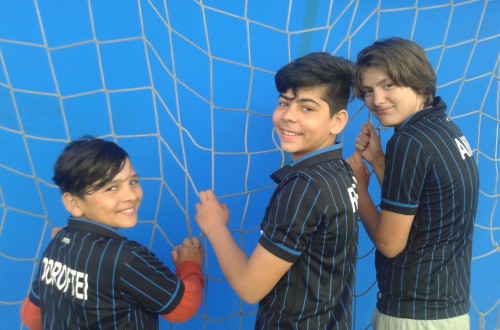 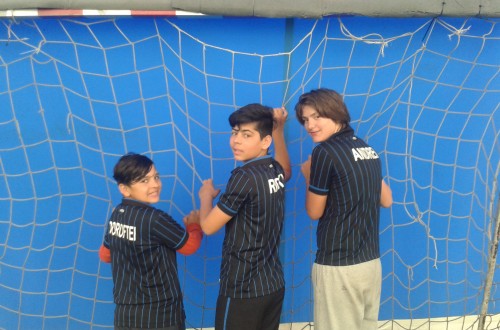 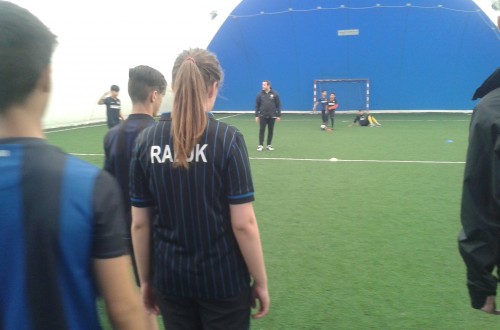 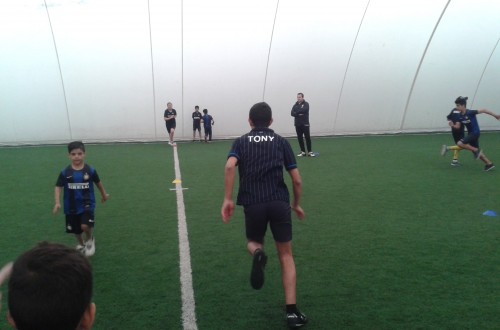 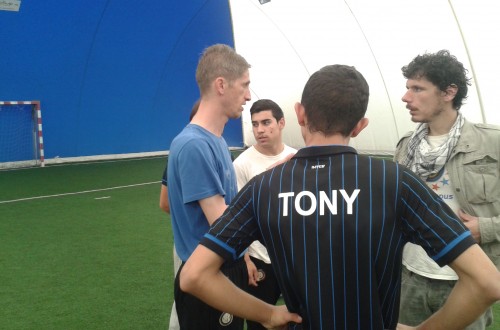 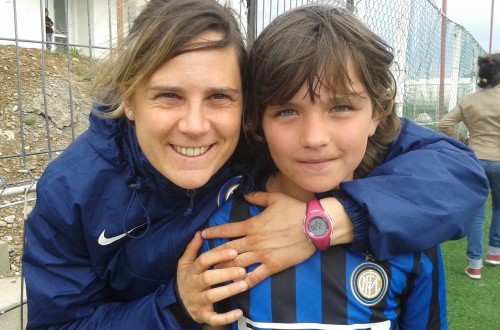 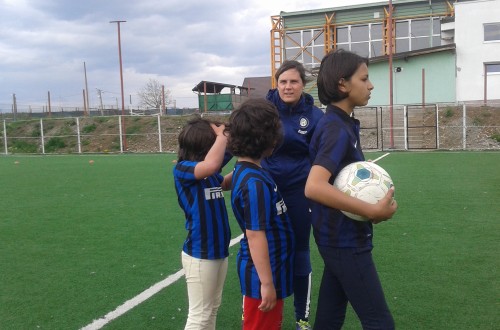 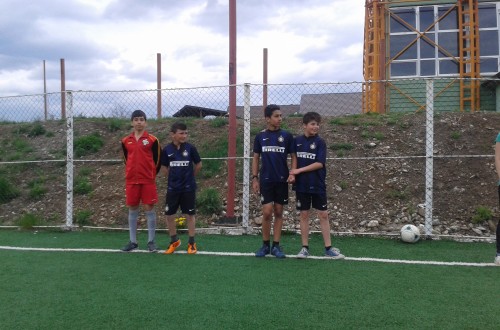 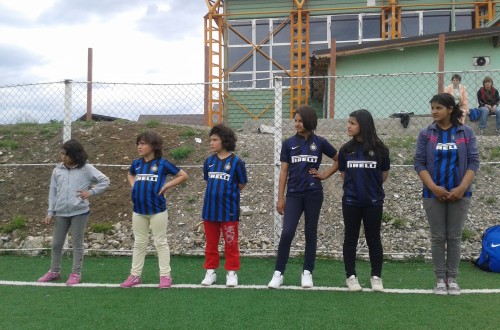 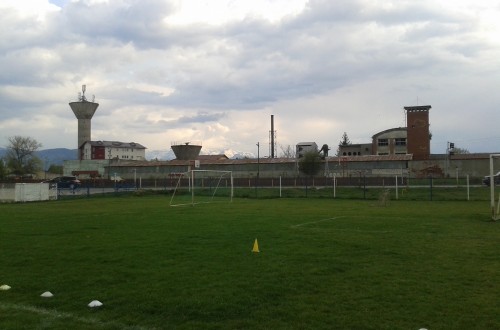 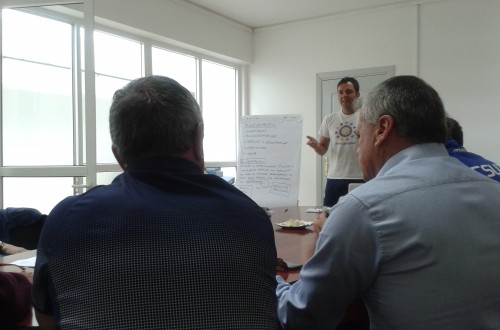 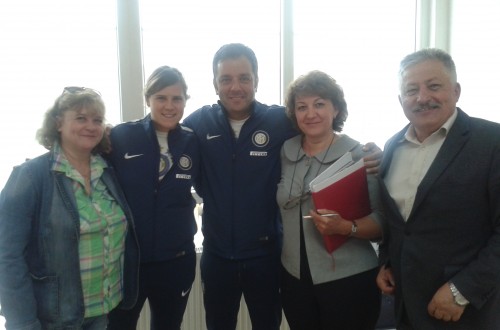