MEETING THE INSTITUTIONS IN HAVANA

Nerazzurri project is at the heart of a social network

HAVANA – The Inter Campus delegation have recently returned from Havana, Cuba, following a visit which featured meetings with some important international institutions.

The members of the delegation met Ricardo Nuñez, Matilde Fresa and Simone Buosi, representatives of the UN’s Programme on Development at the UN offices. They then delivered kits for the four centres to Roland García, the vice president of the Cuban Football Association at their headquarters at the Estadio Pedro Marrero. Finally, they met the Italian Ambassador, Carmine Robustelli, who is very familiar with – and a long-time advocate of – the Inter Campus Cuba project.

Inter Campus has been working on the island for more than a decade in four sites, located in Havana, Las Tunas, Granma and Holguín, via projects involving 240 boys and girls aged 6-13 and 12 local educator-coaches. The project’s mission statement is to give children back the right to play in healthy conditions, using the game of football as a tool to develop young people’s personalities and as a place to meet, socialise and grow.

Over this period, besides providing their usual technical training to the local educator-coaches, Inter Campus has also built up a good relationship with the institutions on the island. Inter Campus therefore involves a number of different actors, including the Cuban Football Association, the UNDP and the Italian Embassy in Cuba. The parties will work together over the next six months to create a network of stable relations between the groups involved in order to consolidate and build upon the Nerazzurri’s sporting and educational programme. 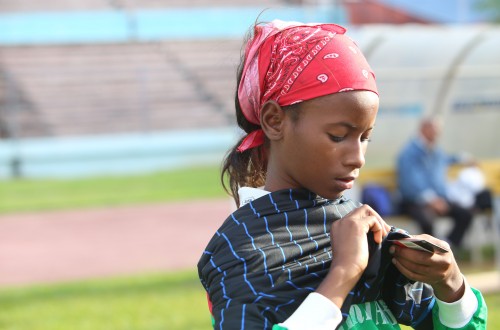 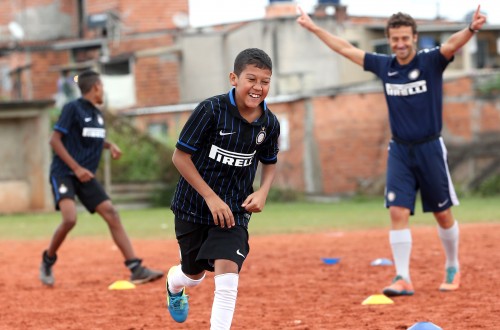 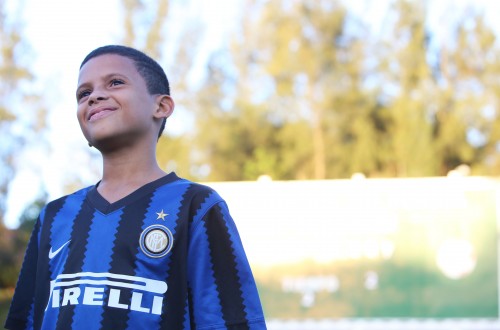 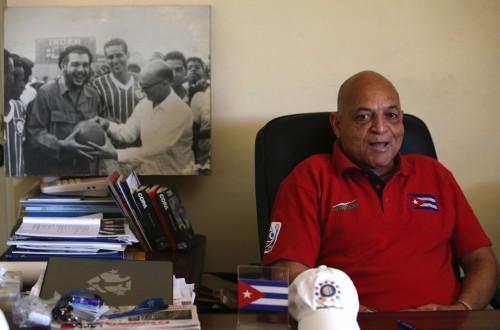 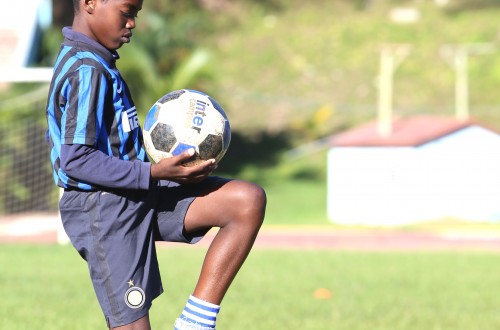 MEETING THE INSTRUCTORS AND KIDS IN POLAND