The UEFA Foundation for Children, set up in 2015 to protect children’s rights through football, supports the best projects in the European game every year. The board of trustees recently convened in Nyon and selected which of the many applicants would be financed in 2017. Inter Campus was one of the projects among the winners!

The board made their decision based on the project’s professionalism, budget sustainability, involvement of local partners and continuity, opting to back the Nerazzurri scheme in Israel and Palestine for the next year.

Working alongside local partner Ghetton, the project has involved around 200 boys and girls across three sites – Tel Aviv, Jerusalem and the West Bank – since 2013. Every week football is used as a means of integration and peace between Israeli and Palestinian Arabs, displaced persons and refugees. They all come together under the same colours, driven by the same desire to have fun.

Today sees the start of a new journey alongside the UEFA Foundation in what we hope proves to be a lasting and effective partnership. 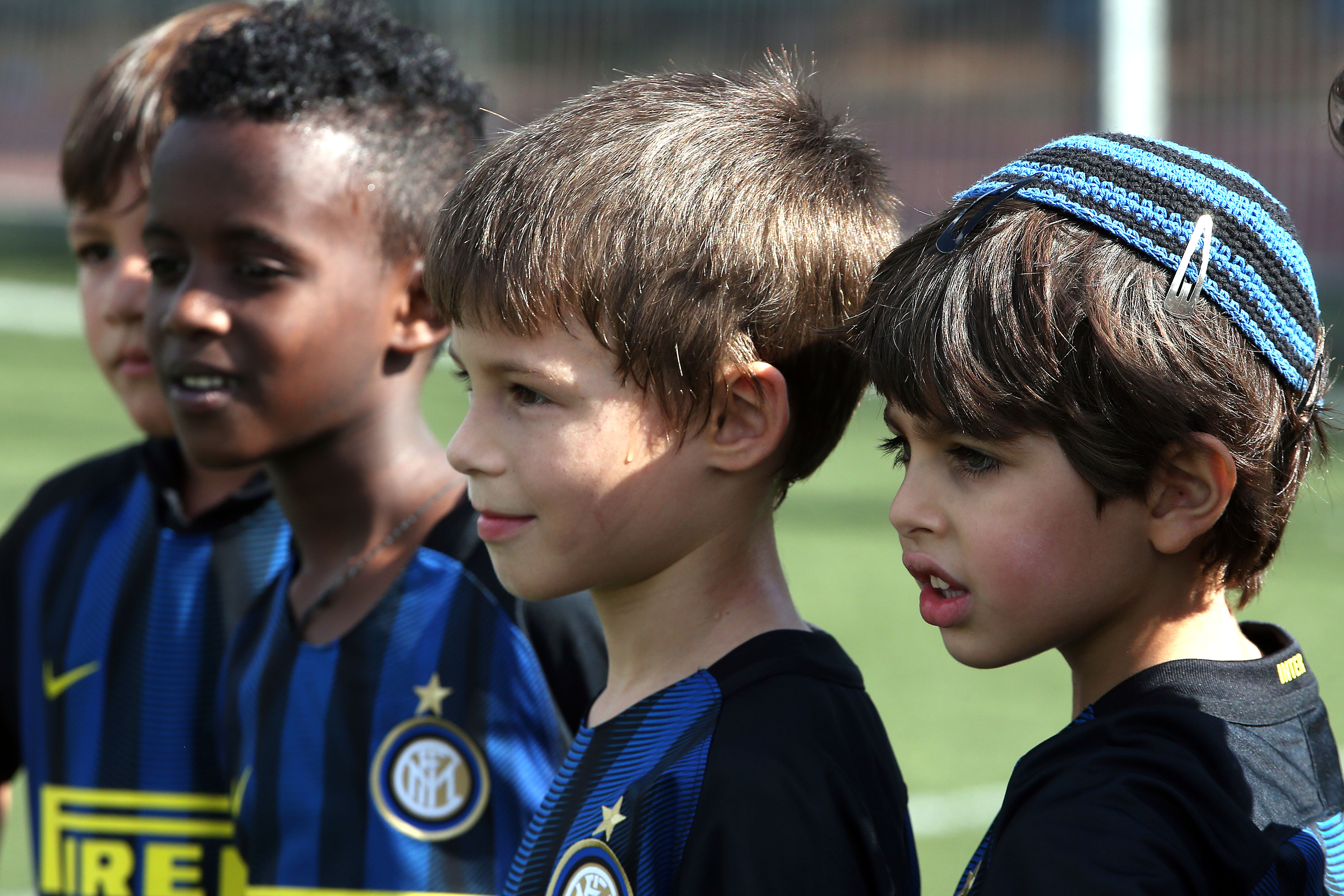 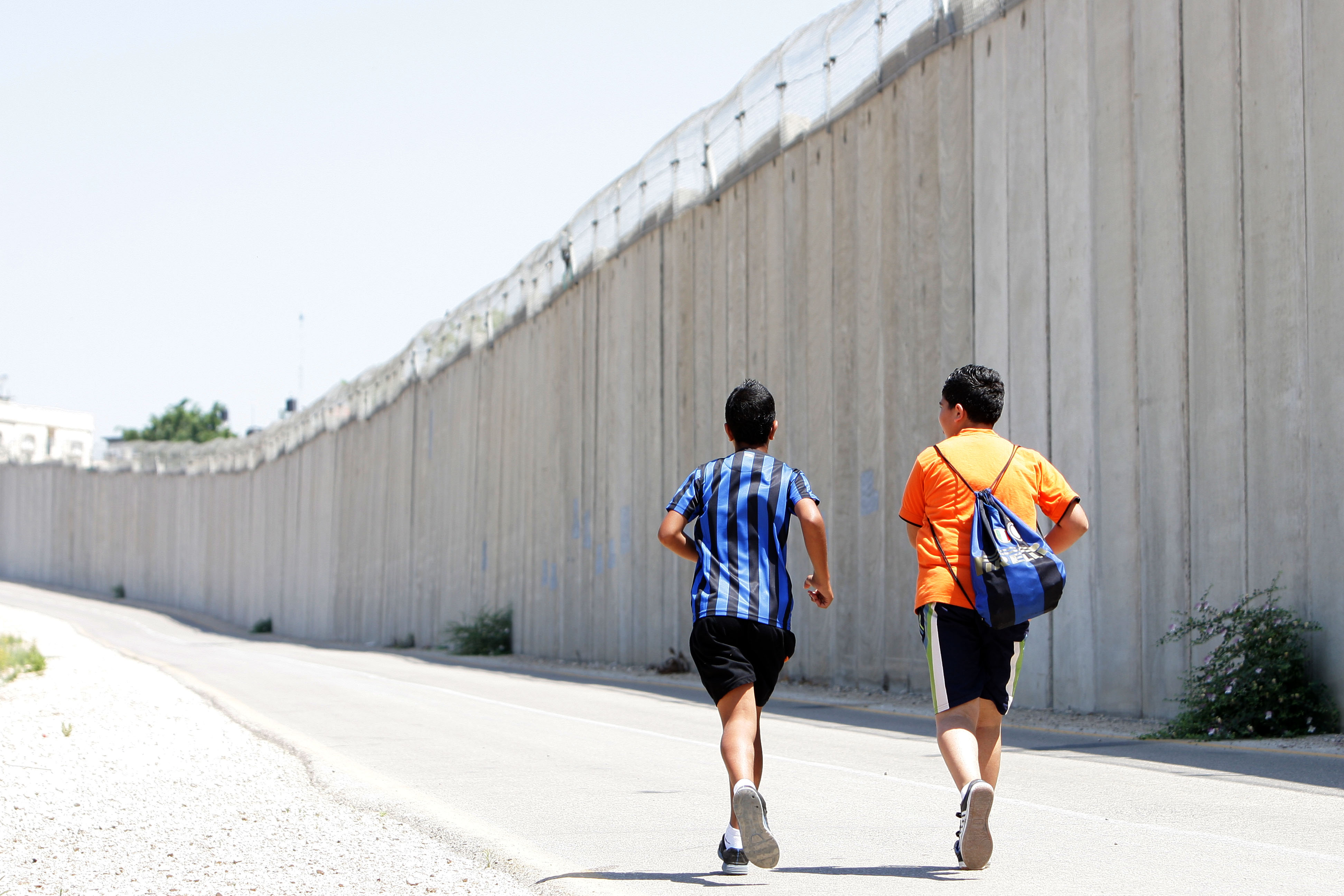 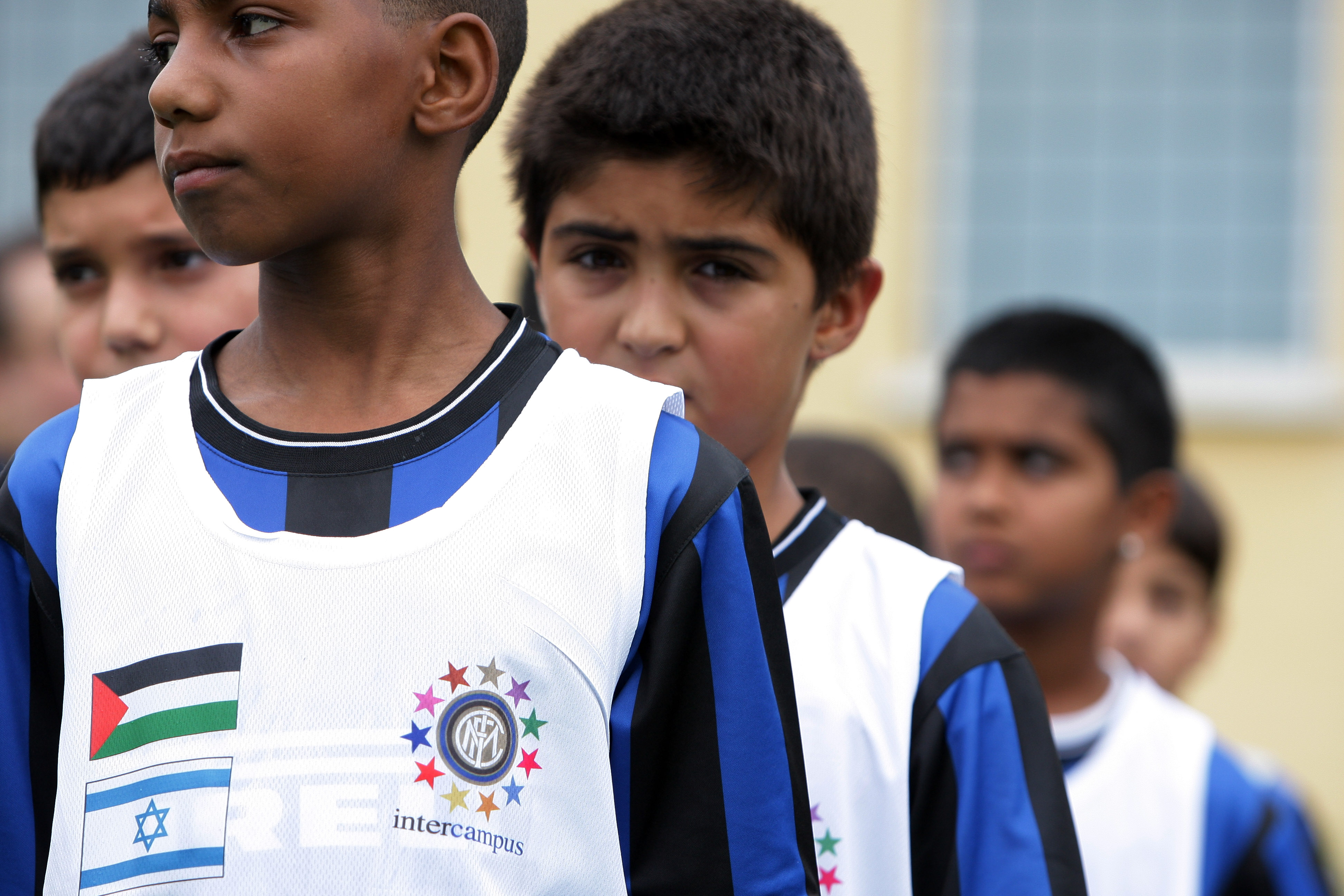