MONACO – Inter Campus has been awarded the prize in the Corporate Social Responsibility category during a ceremony at the Sporting Club in Monte Carlo.

This award recognises the Nerazzurri charitable wing’s efforts over many years in making a positive social impact through sport, promoting peace at the same time.

The President of Peace and Sport Joel Bouzou and the President of the European Olympic Committees Patrick Hickey handed over the prize, which the Morattis dedicated to Inter Campus children all over the world.

The awards ceremony is one of the highlights of the Peace and Sport Forum that was officially opened by H.S.H. Prince Alberto II of Monaco and concludes today after speeches from ministers, diplomats, Olympic champions and representatives from international institutions. 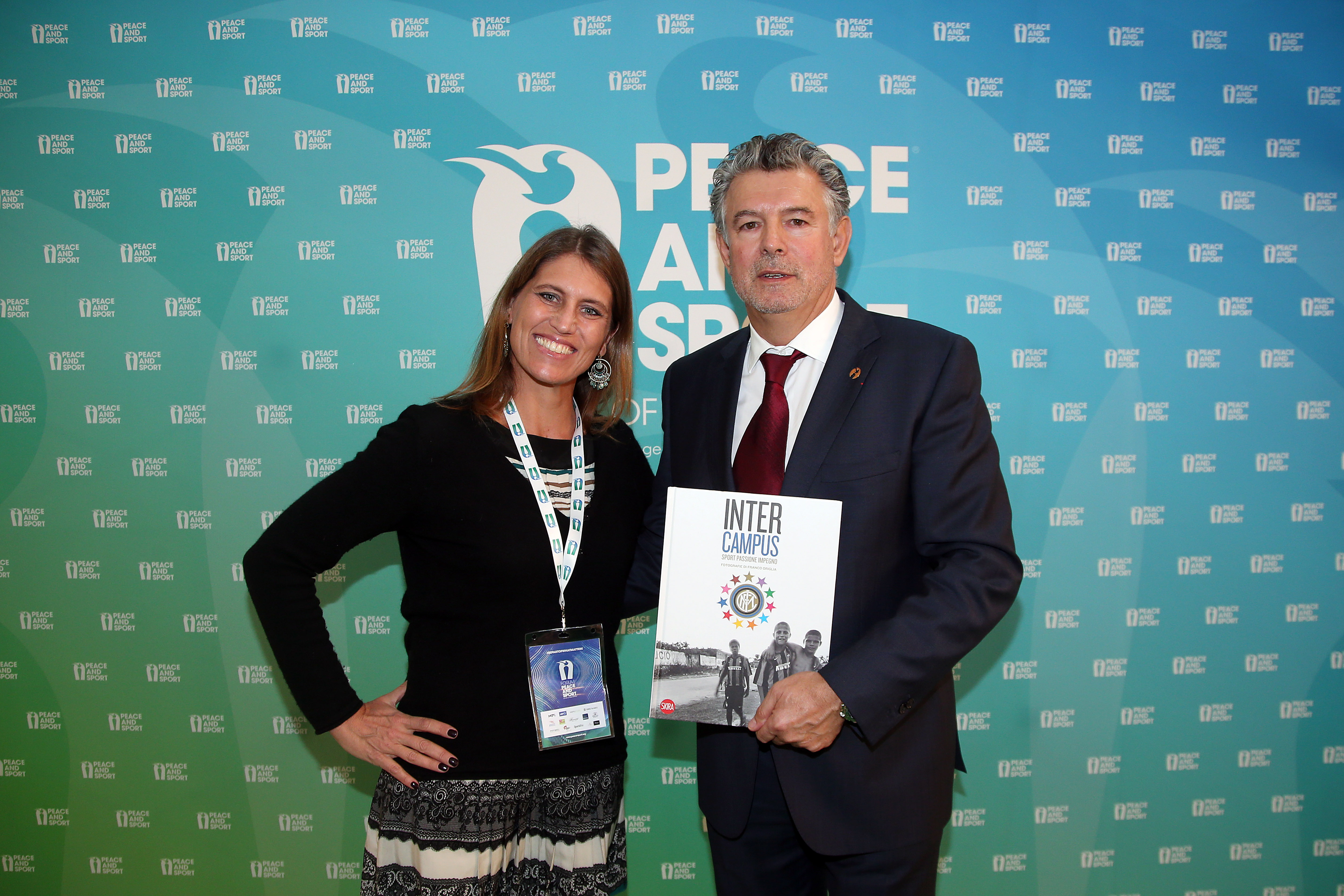 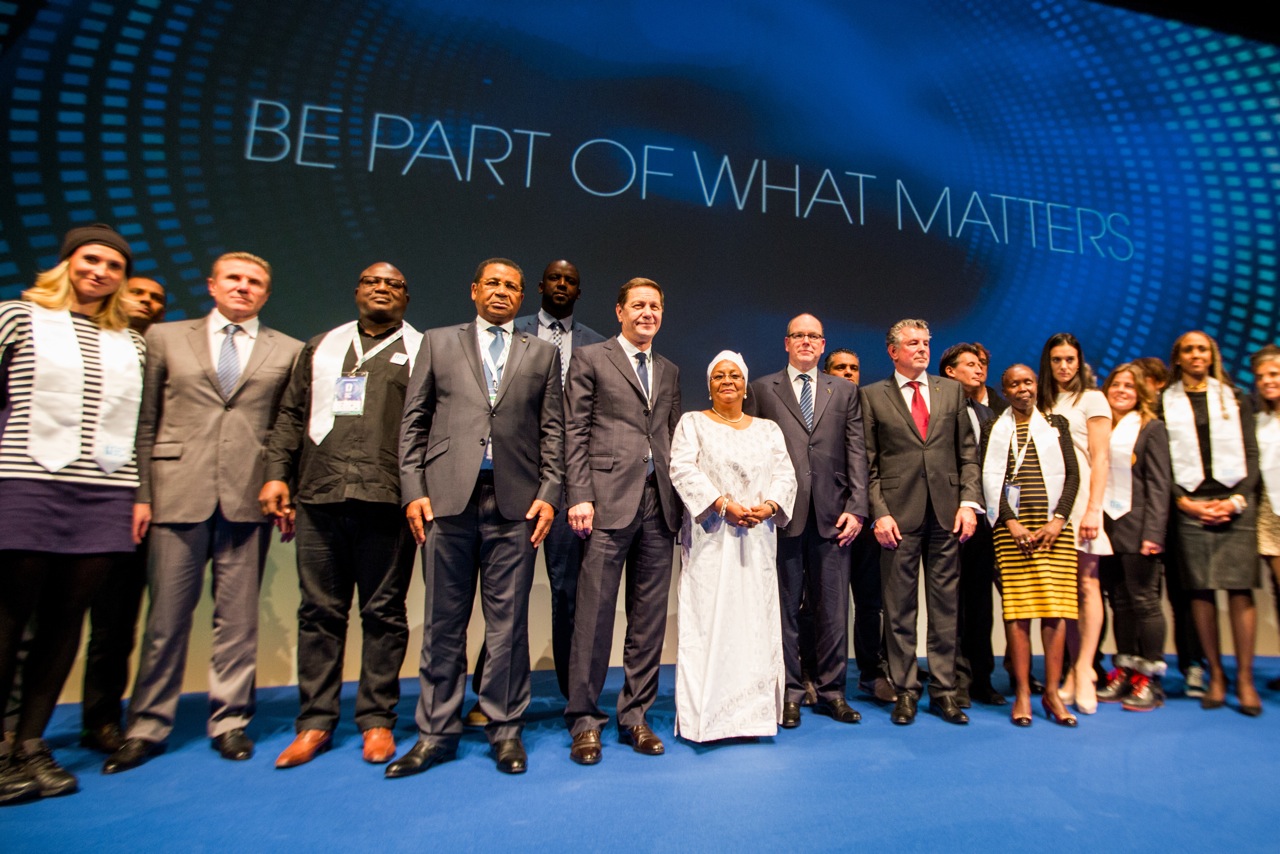 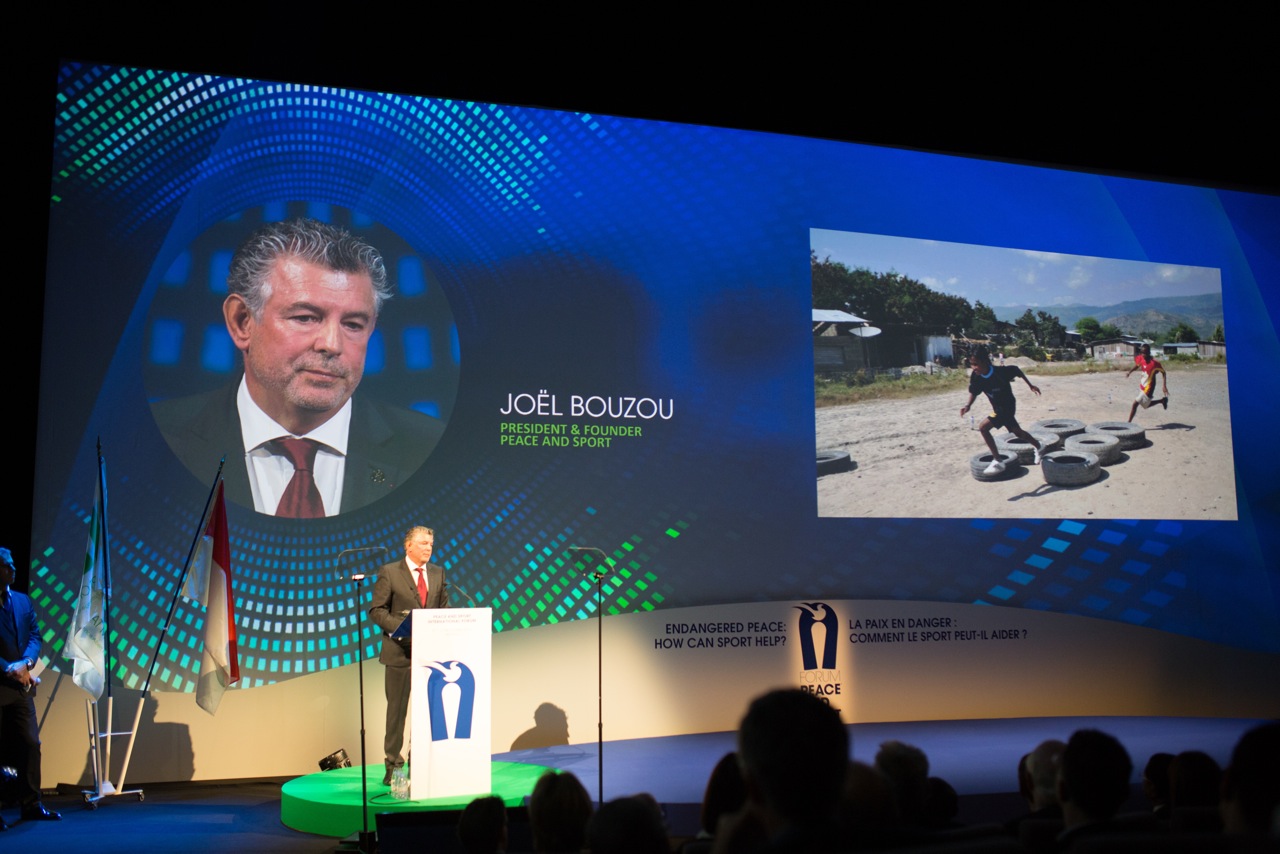 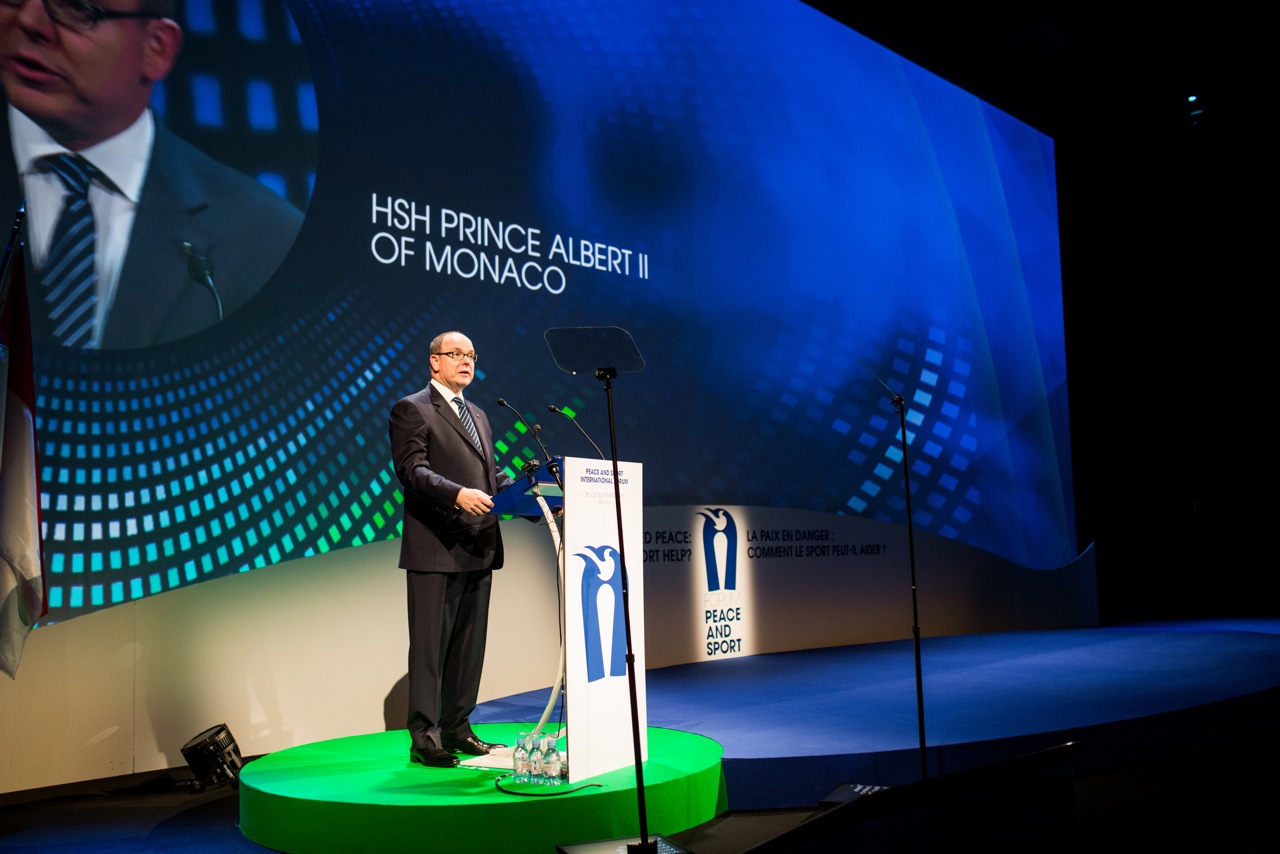 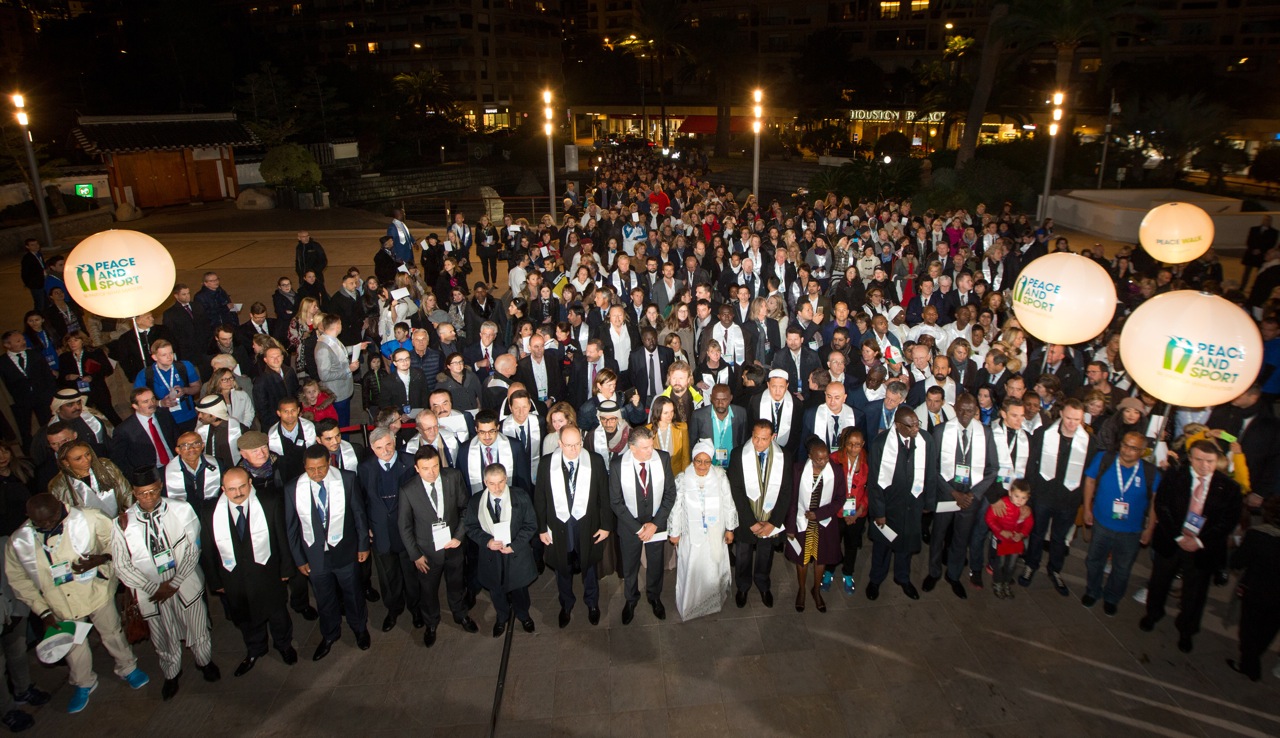 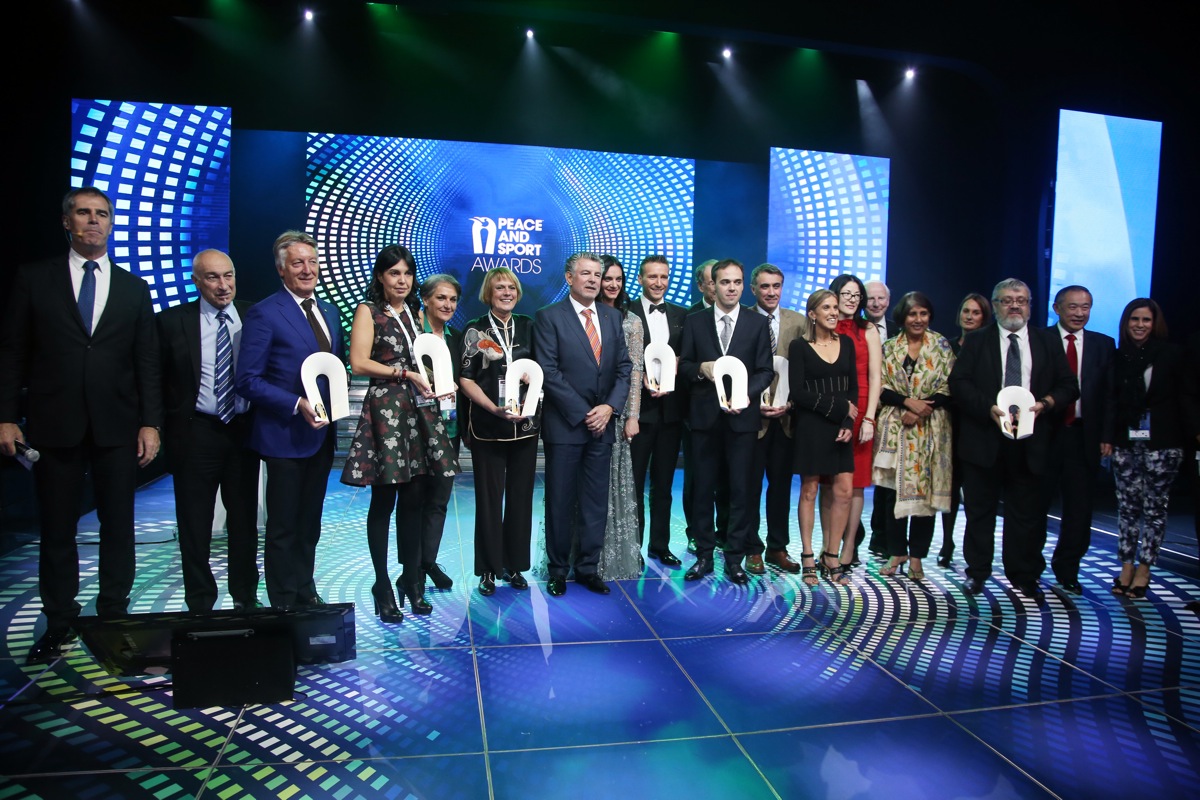 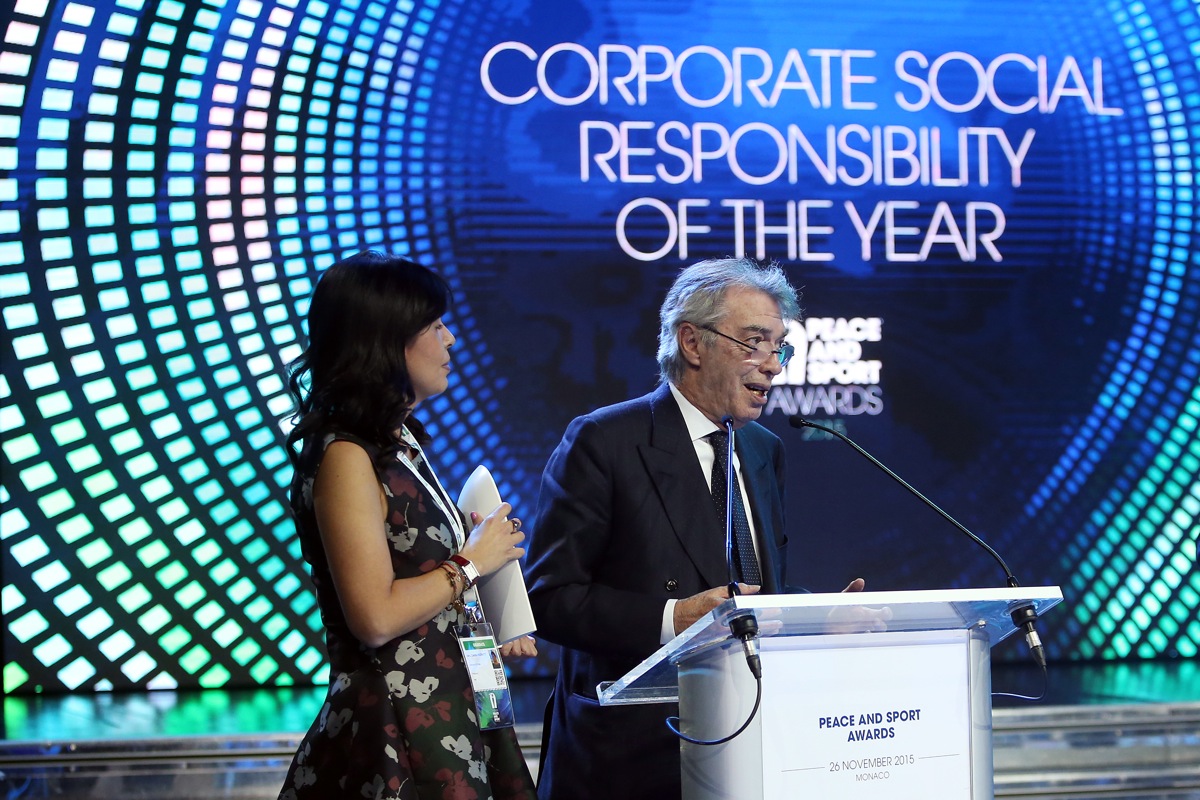 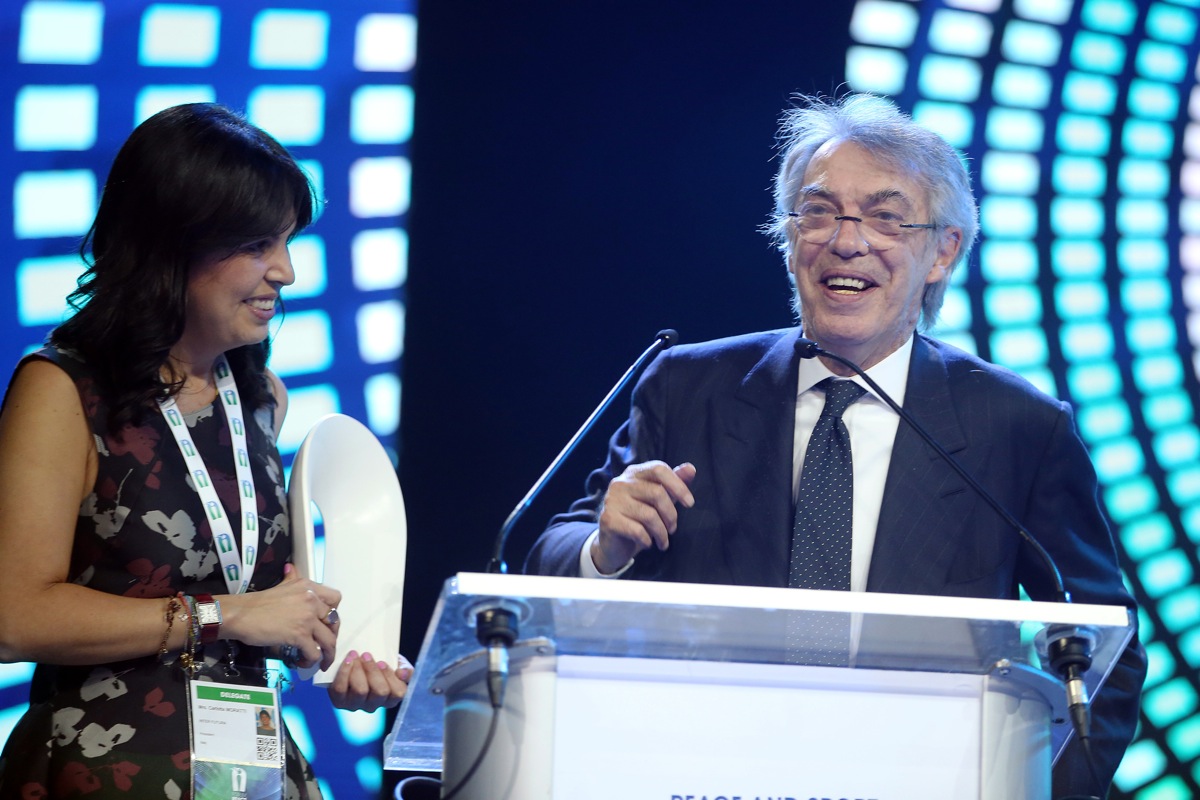 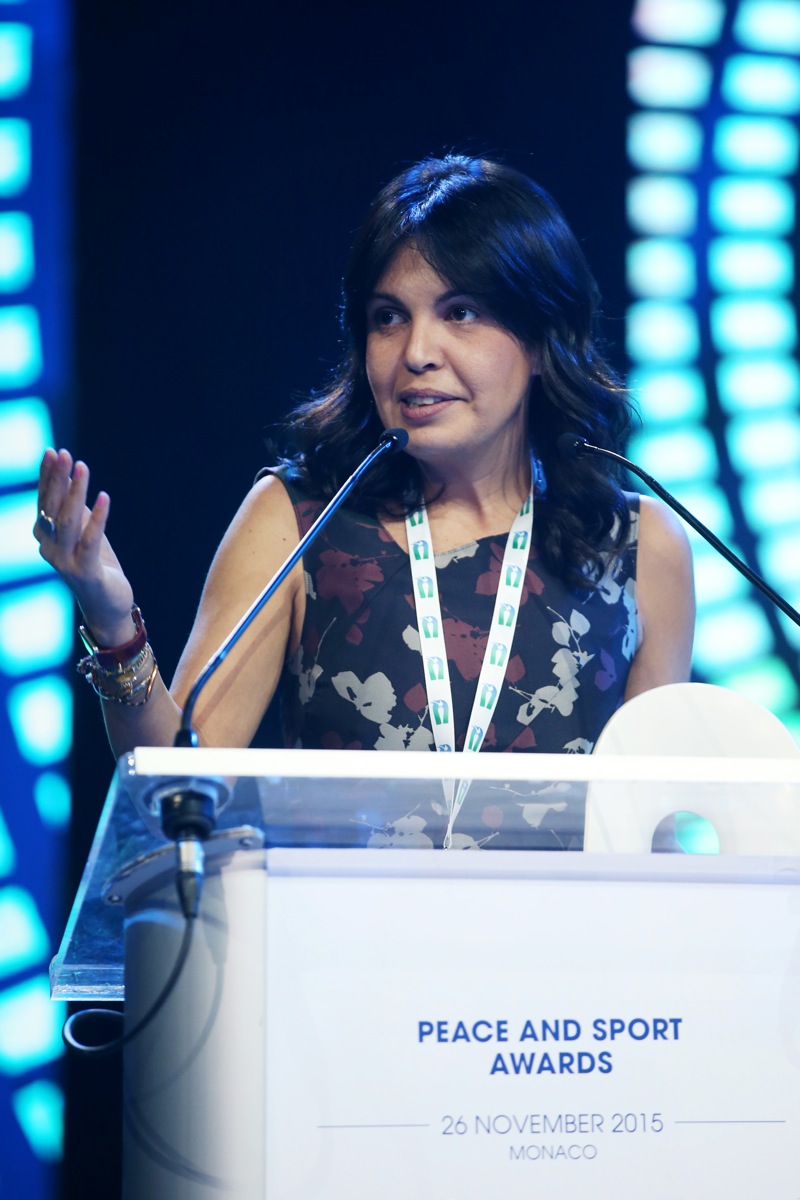 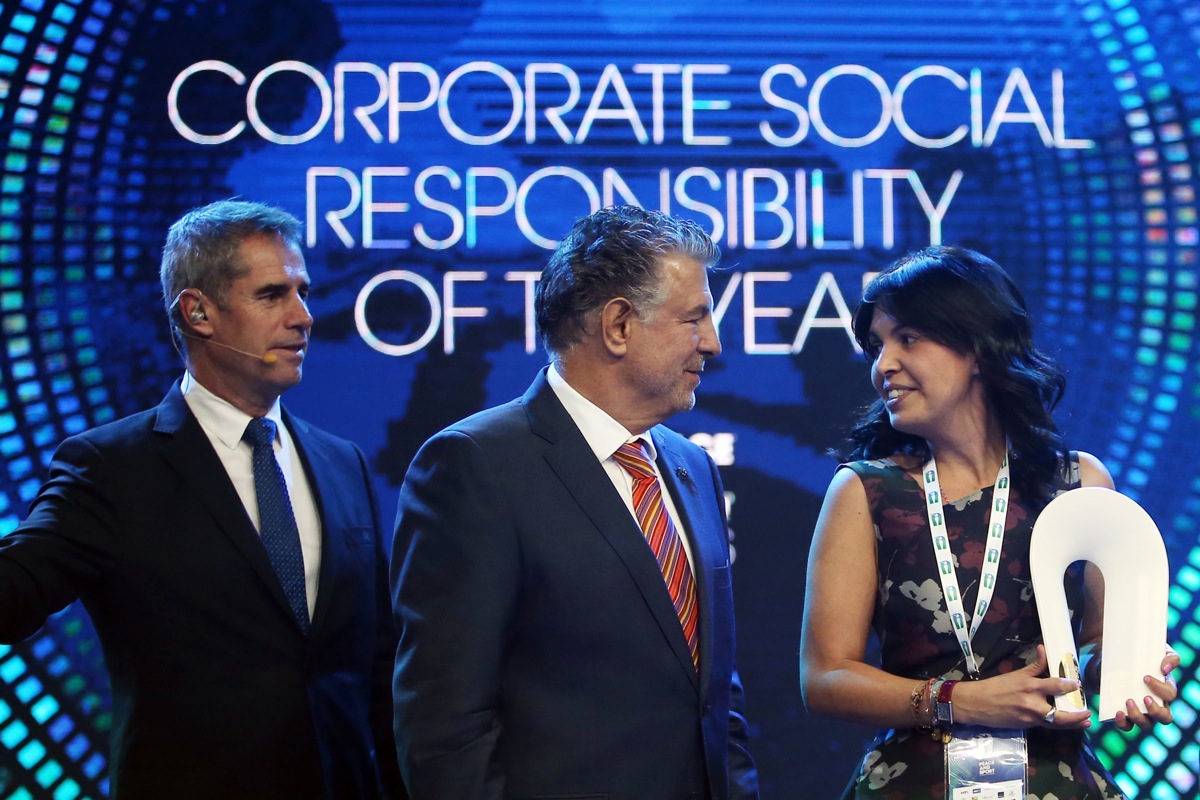 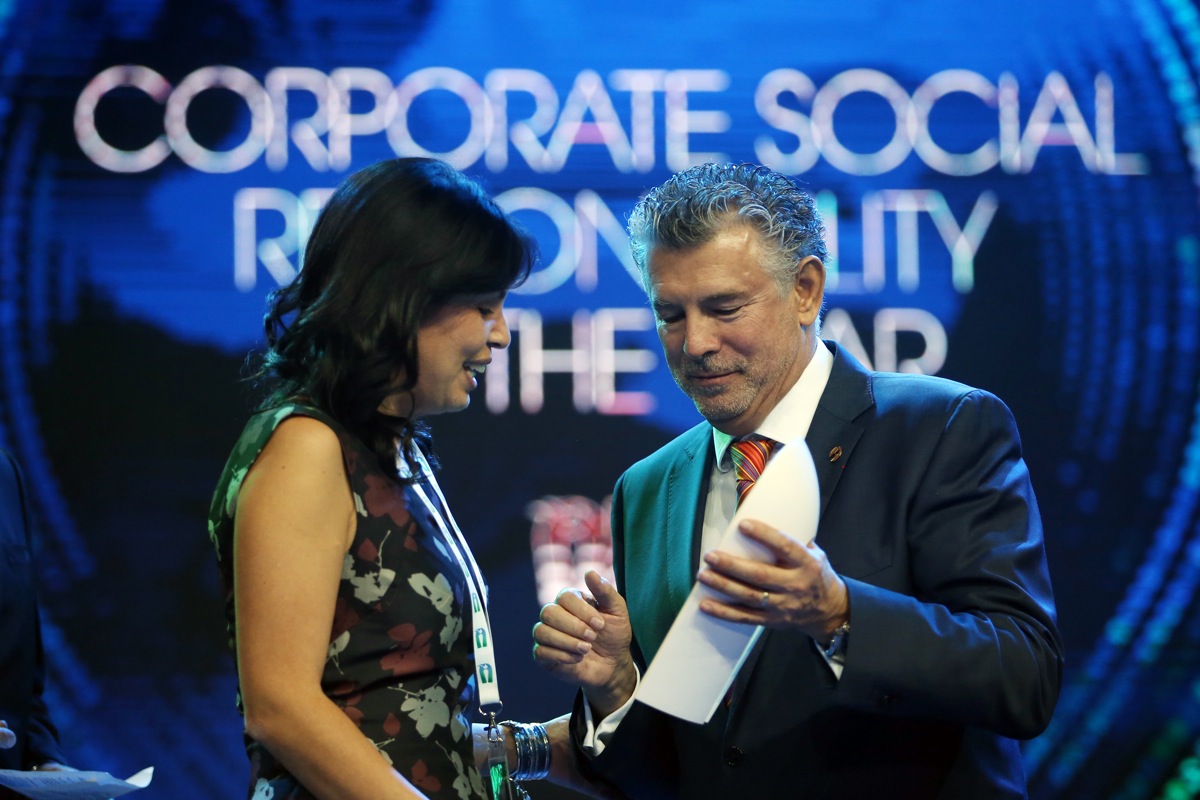 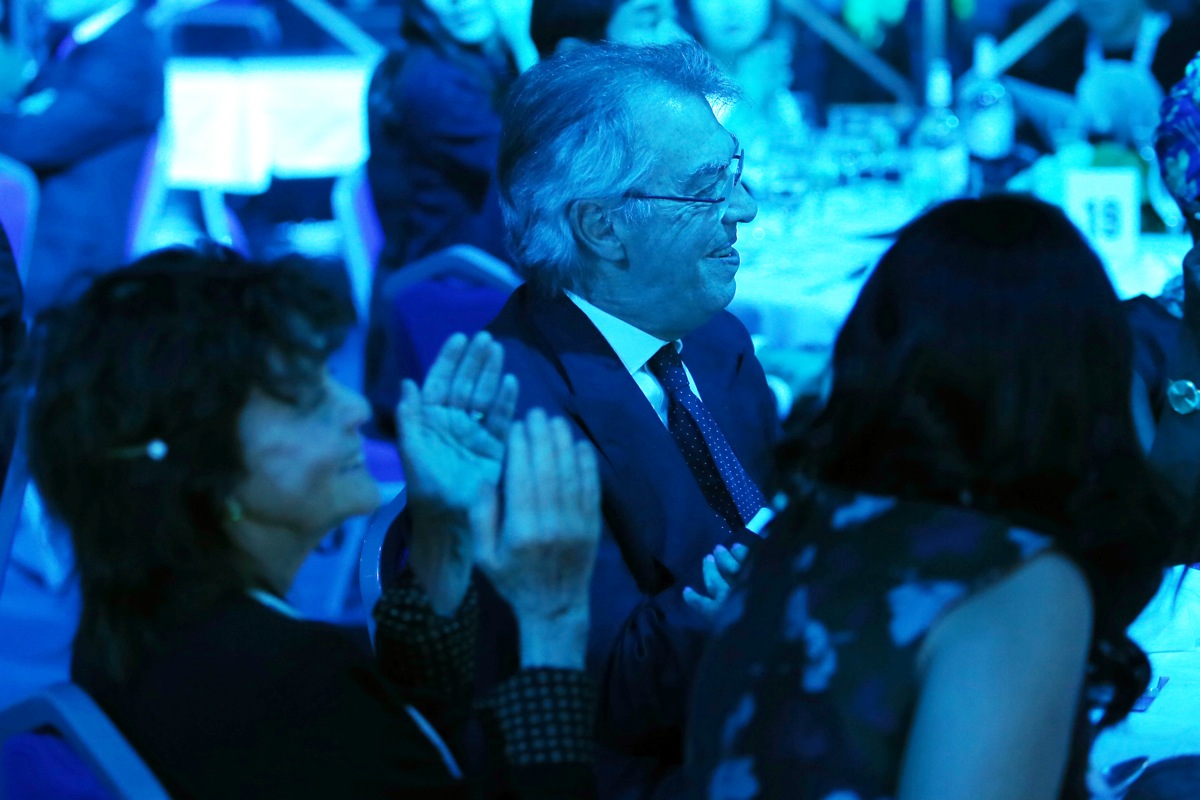 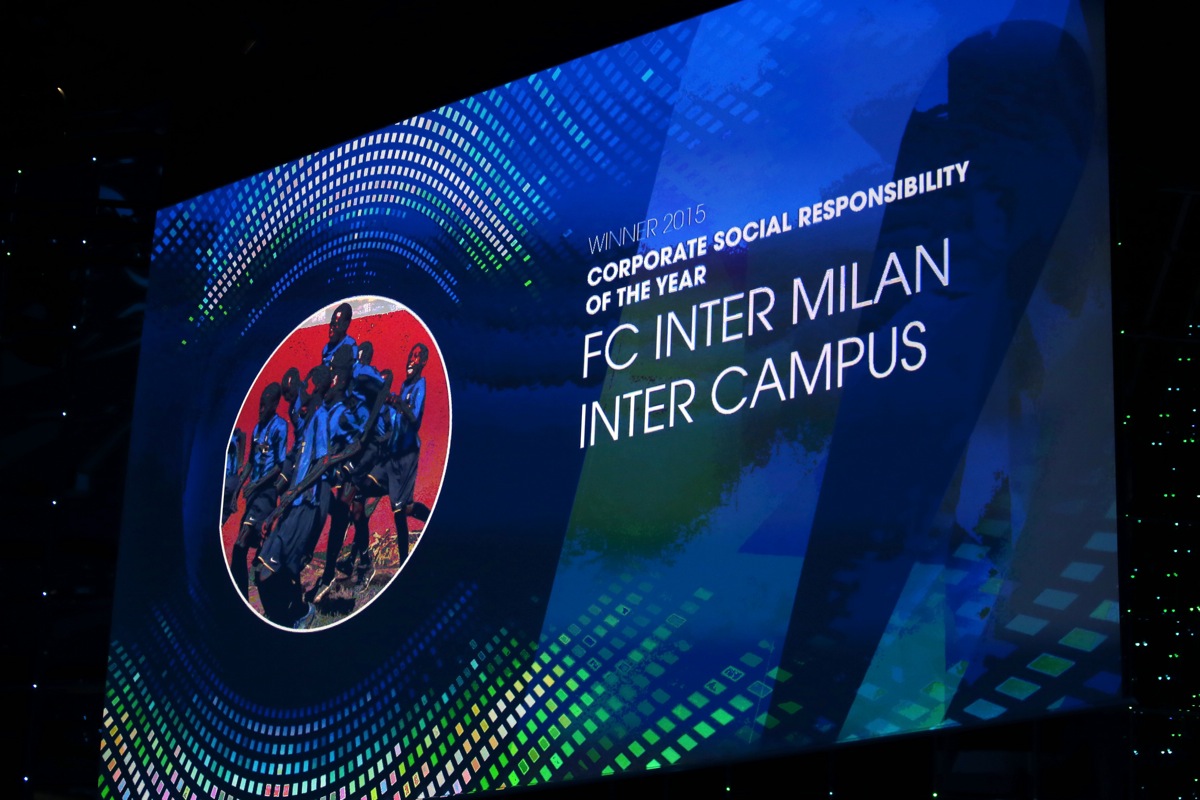 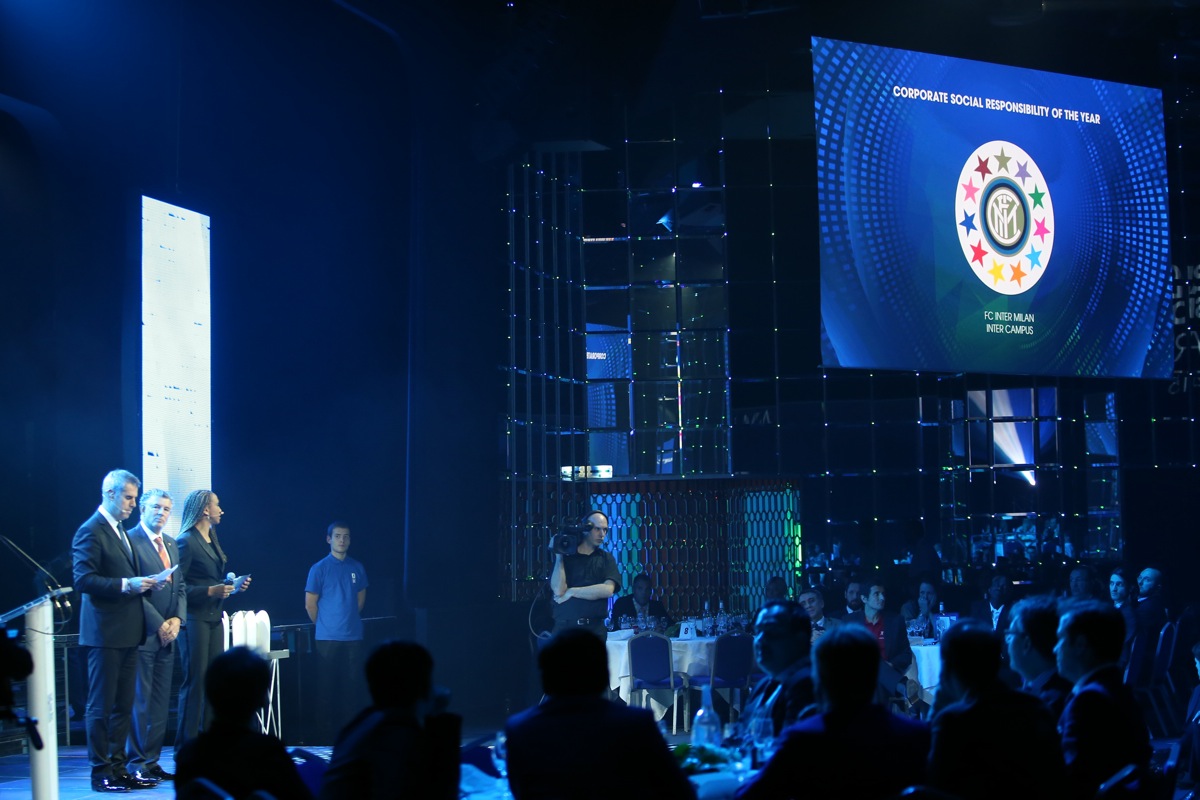 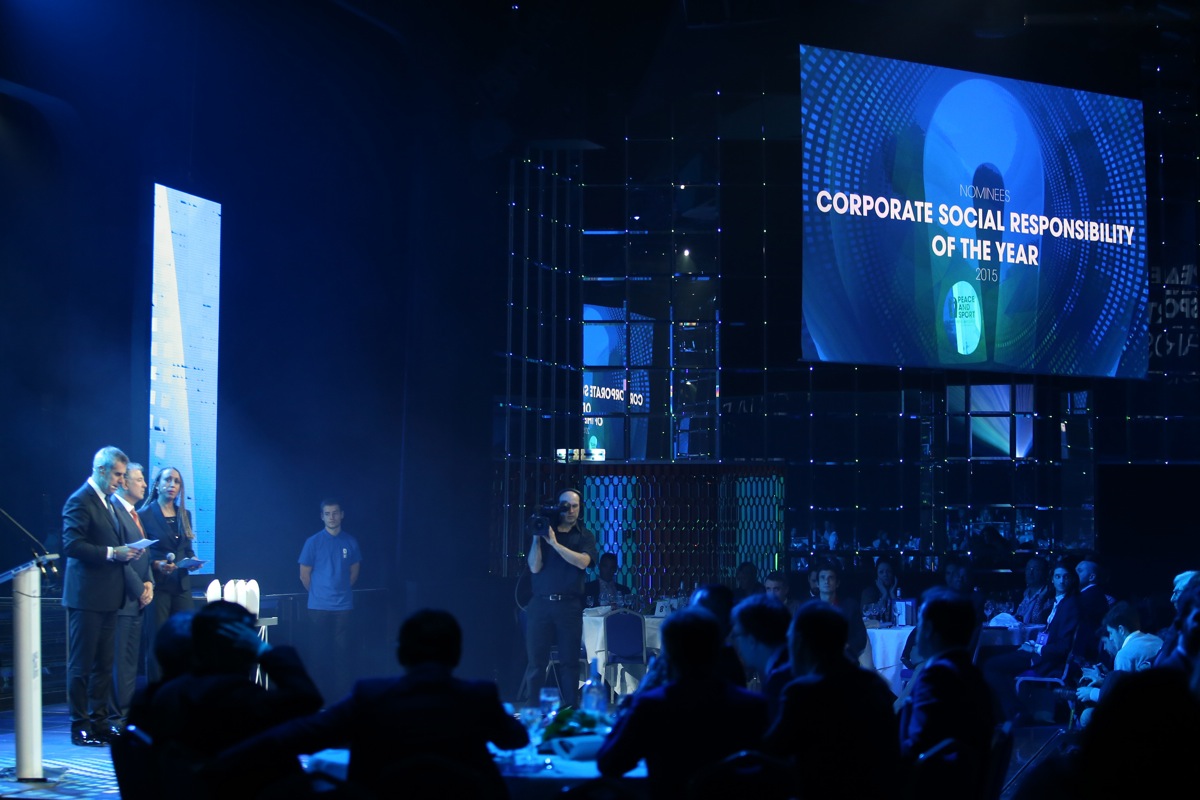 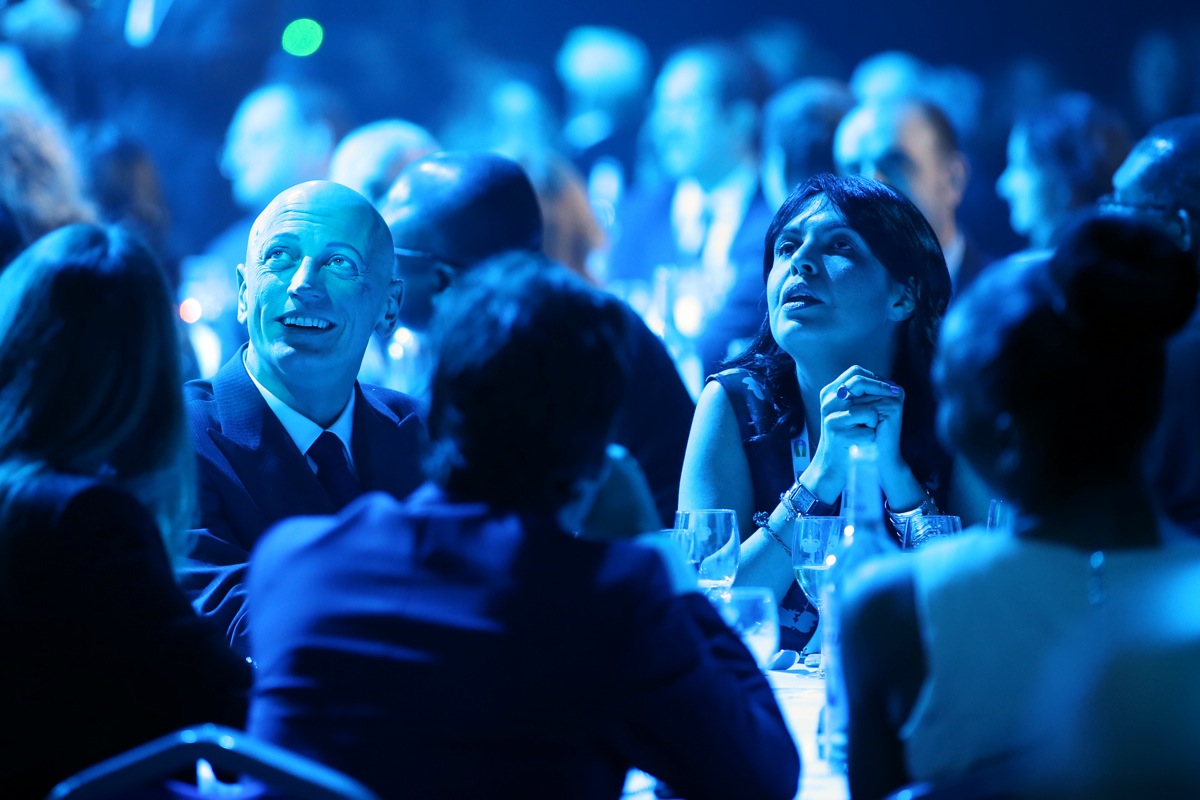 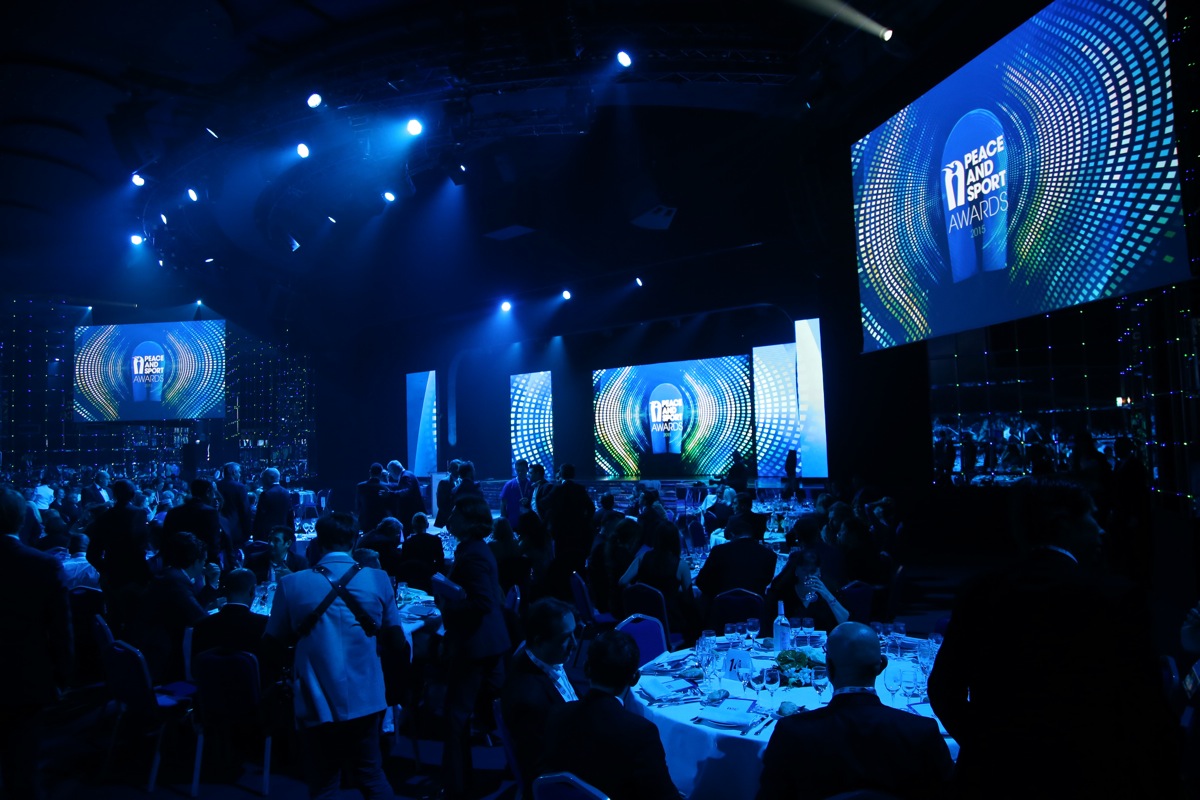 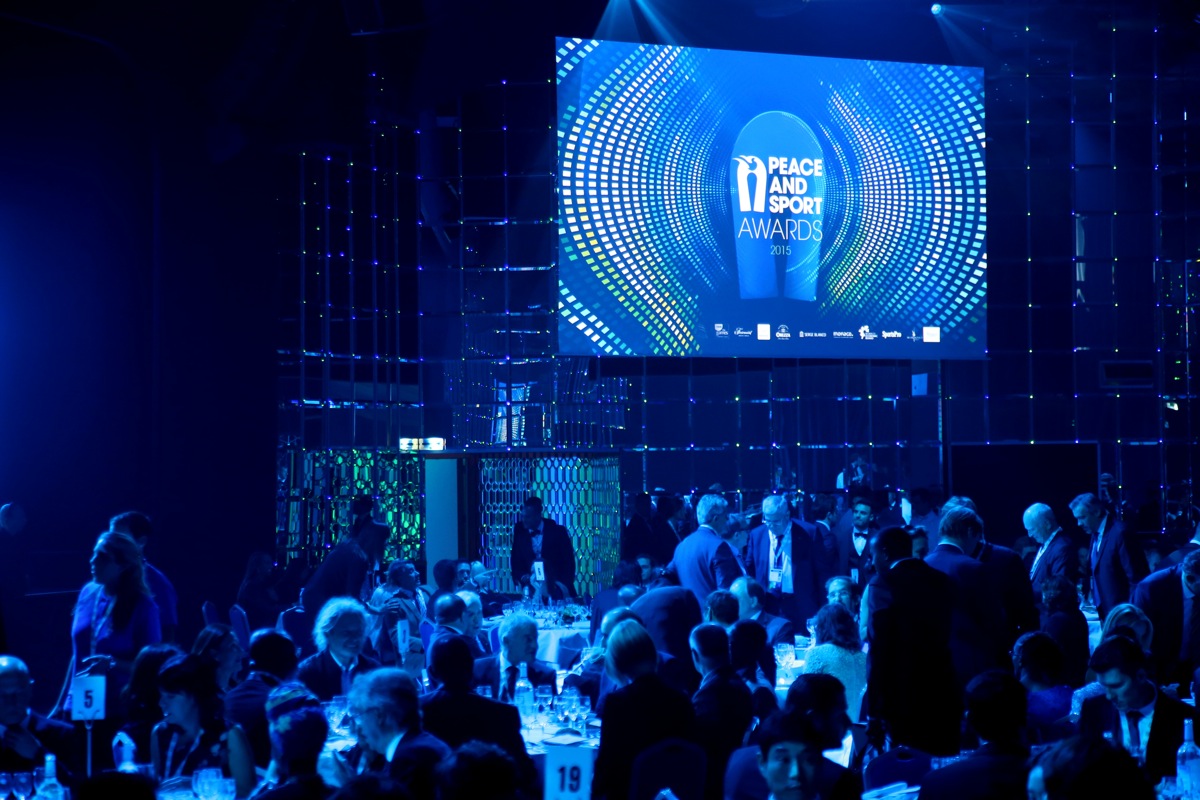 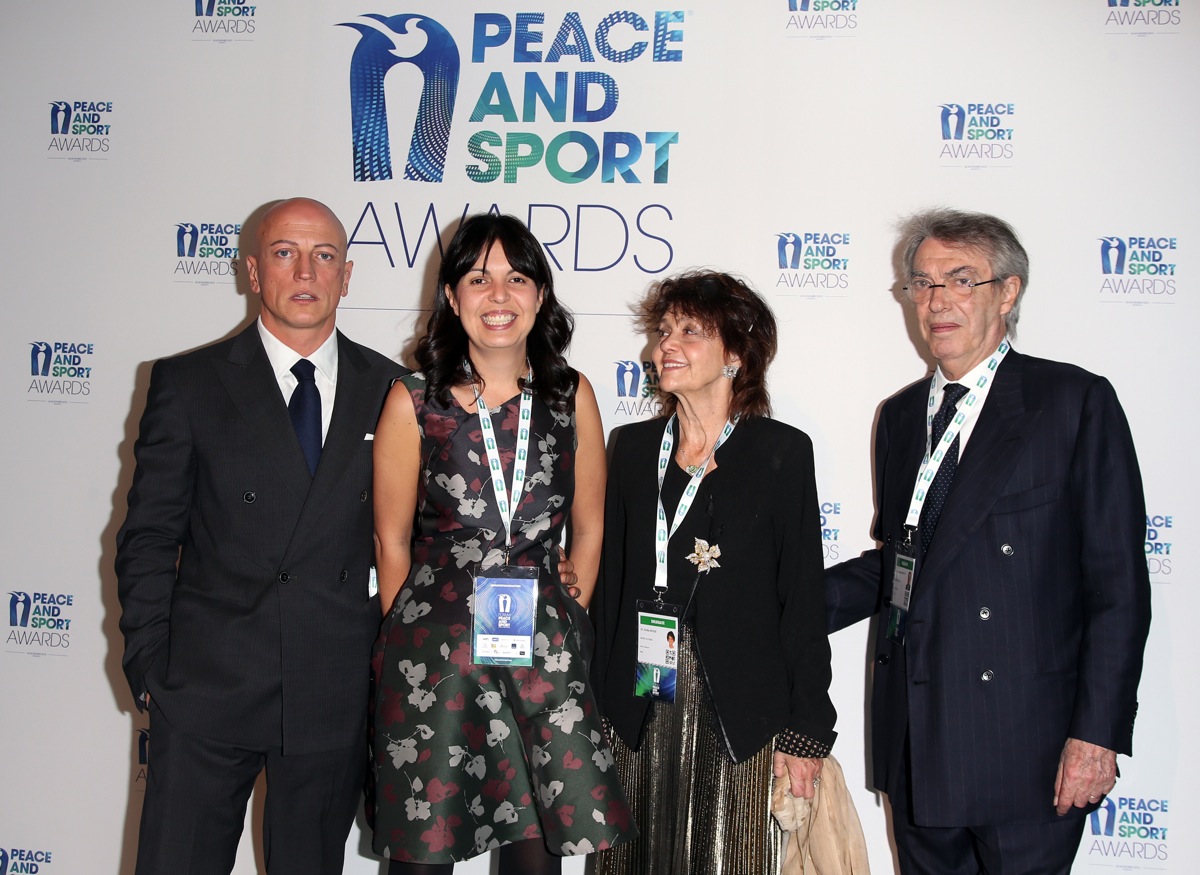