We board the plane and, in the time it takes us to translate the slides of the instructor training course into French, we’ve already touched down on Tunisian soil. It’s a reminder of the vicinity of Tunisia’s culture and vitality, but also of its economic and social problems, which result in an almost daily trickle of people setting out to pursue new lives on our shores.

This time, we were able to visit both cities involved in the Inter Campus Tunisia project – one on the coast and one inland. The pitches of the Kairouan Youth Club – renovated thanks to the help of Marco Radice, owner of the Mark Root brand – welcomed a group of girls from the city, as well as local children and the Inter Campus-trained instructors. In this sacred Islamic city, a stone’s throw from the desert and the hotbeds of fundamentalism, our work is a picture of stability and effectiveness.

It was the same story in Hergla, where many young coaches took part in the sporting and educational training course. Local director Chicco Uncini has combined several other activities with our project (Italian and English lessons, theatre classes, film showings and even an informal Inter Club that gets together to watch the Nerazzurri play). This is made possible thanks to the help of the Association Tanit, an organisation working to educate the extremely active and engaged children and adults from the community, which is preparing for the traditional month of fasting. Ramadan Mubarak to all our Tunisian friends! 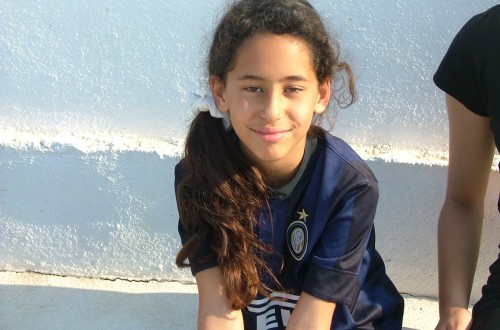 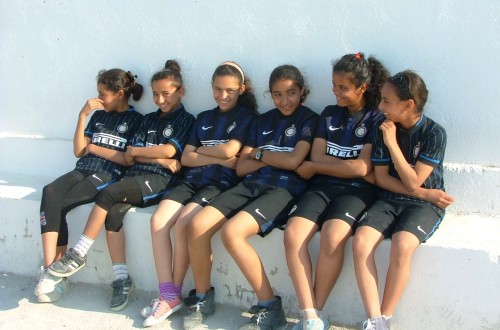 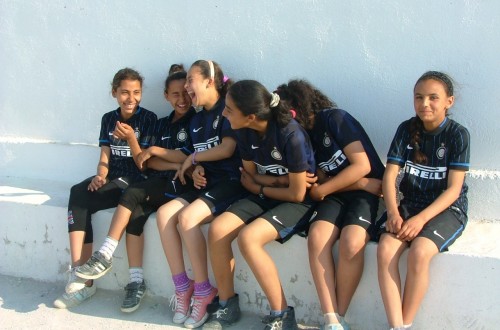 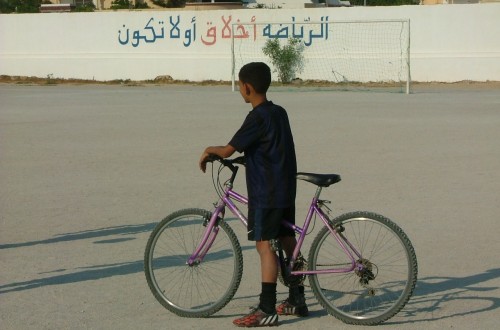 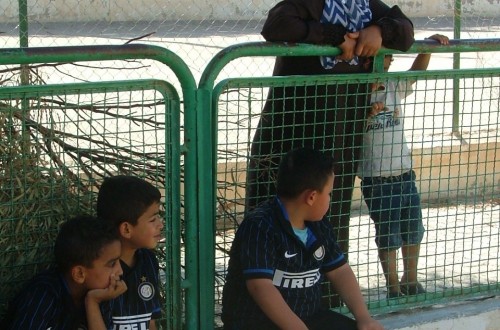 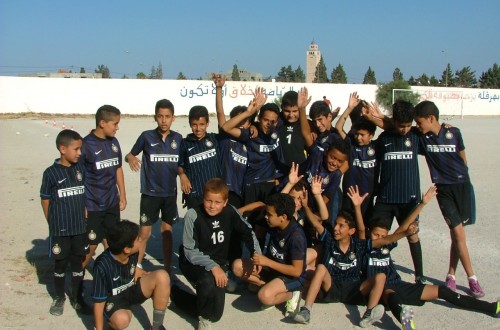 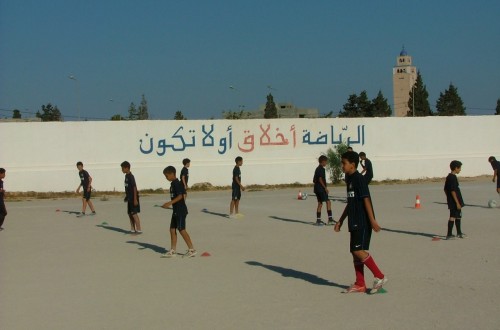