MANAGUA – The Nerazzurri delegation’s week-long trip to Nicaragua was rounded off with a final tournament involving all 130 children on the project, many of them cheered on by their parents.

Greeted by a burning sun and merciful breeze, Inter Campus made their second visit to the country following last May’s trip, which consolidated the foundations of the Nicaraguan project.

Thanks to collaboration with the national police, dozens of young boys and girls from various Managua barrios are now able to practise sports at the Nicaraguan Institute of Sport, situated in the country’s capital.

Aside from their usual duties of maintaining public order, the national police also strive to prevent social deprivation amongst young people. Thanks to the input of Inter Campus, their work is becoming ever-more fruitful.

Of the many youngsters involved in the Inter Campus programme, perhaps Bryan is the one who captures our hearts the most. The 13-year-old lad – whose father is dead and mother lives in Spain – is a picture of excitement as he heads to the training pitches each day with his little brother and grandmother. Bryan suffers from a severe physical disability and also has speech problems, but this does nothing to dampen his desire to play football. And it’s this strength that has made him the symbol of the Nerazzurri project in Nicaragua and an ideal role model for his team-mates. Every touch of the ball – or goal – is greeted by great whoops of encouragement from his peers and instructors. What’s more, Bryan is a huge Inter fan, so being able to pull on the famous black and blue only serves to amplify his passion for the game.

In Managua, the families of children participating in the programme are heavily involved. Drawing on the help of the national police once again, this allows the project to raise awareness amongst parents. Indeed, Inter Campus has always assigned the utmost importance to engaging with parents, believing it to be an essential element in the children’s development. A report on the visit of Inter Campus was printed in El Nuevo Diario, the largest daily newspaper in Nicaragua. 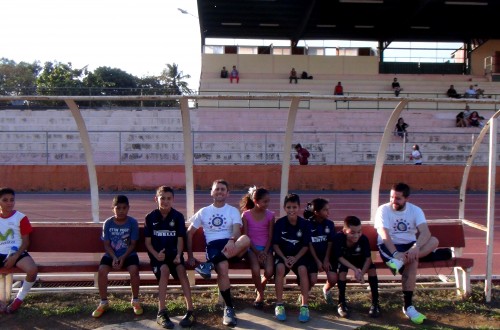 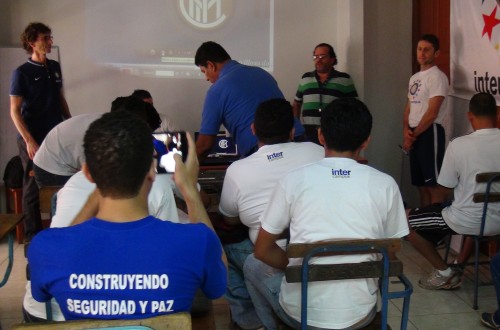 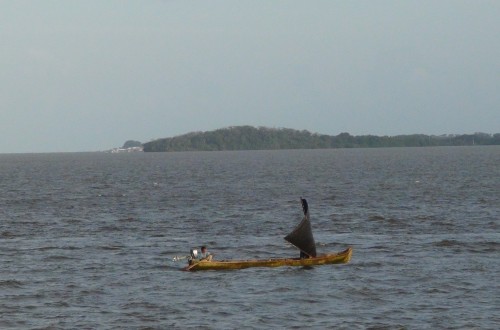 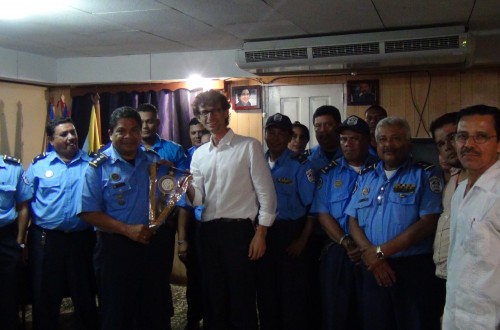 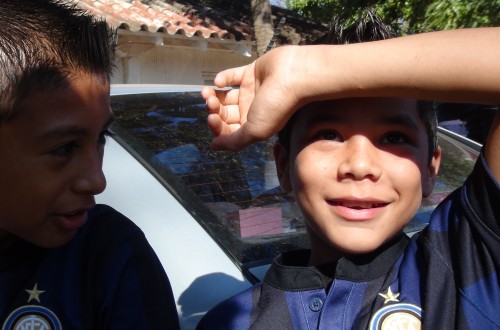 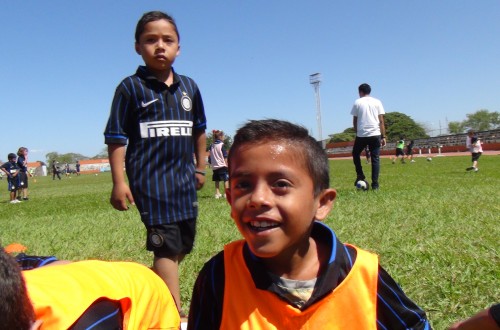 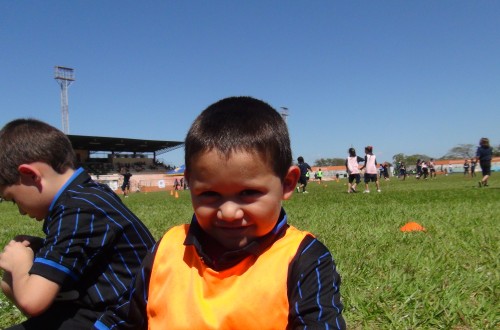 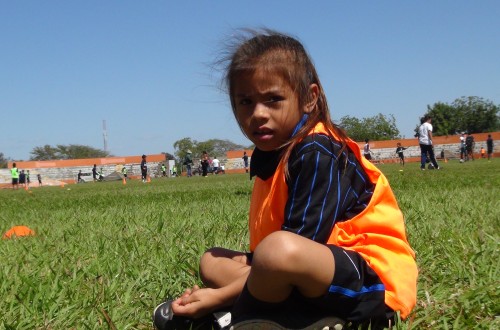 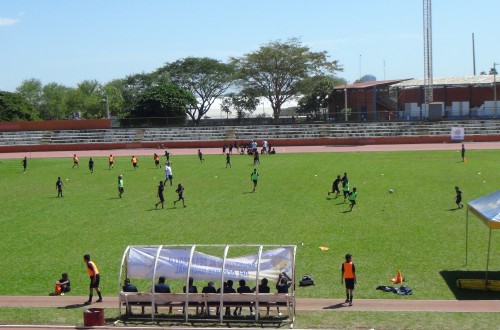 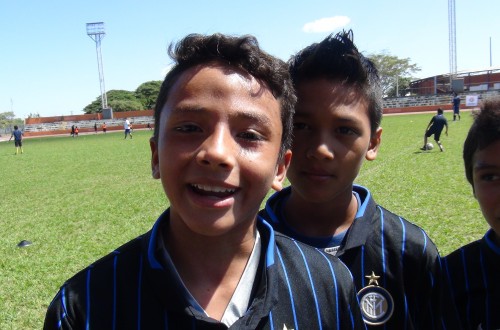 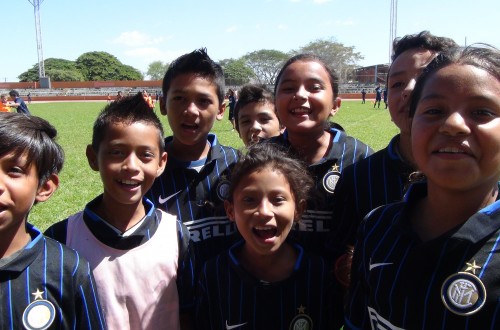 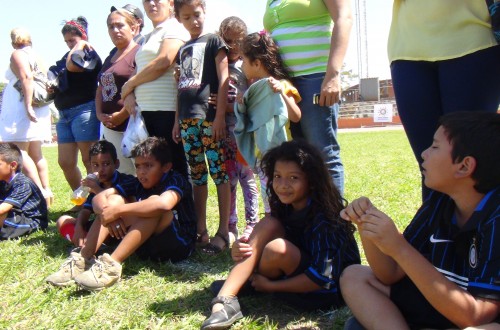