ASUNCION – The Inter Campus project continues to go from strength to strength in Paraguay, providing training to local staff and helping to support the 300 boys and girls currently participating in the programme.

Our work in Asunción is overseen by former Vicenza player Julio Gonzalez, whose past and present career are truly inspiring. Indeed, there is no better example of determination, tenacity and resilience for the boys and girls of Inter Campus Paraguay – who even at their young age are forced to bear extraordinary hardships – than Gonzalez himself.

After an impressive start to life in Italy, Gonzalez was involved in a terrible car accident in 2005 which all but ended his career. However, though his body was bruised, Gonzalez’s spirit was not to be dimmed, with the Paraguayan opting to pour his energies into improving the lives of the impoverished children of his homeland.

Meeting the children of the Zeballos Cué centre is a truly touching experience. One hundred boys and girls – every one of them wearing a beaming smile and a Nerazzurri jersey – rush to embrace Julio and our newly arrived instructors Juri Monzani and Silvio Guareschi. Amongst the group are 80 children from the Aldea SOS orphanage and a further 20 from local families.

The Zeballos Cué barrio is situated on the outskirts of Asunción, a mere stone’s throw from the banks of the Paraguay River, with poverty and crime ever-present in the daily lives of those who live there. One of the most heartening aspects of our visit is the local parents’ committee. Staunch supporters of Inter Campus Paraguay, they tell us that not only does the project make a positive contribution towards their children’s education, but it also helps to distance them from the many dangers that stem from living in a place like Zeballos Cué.

Our visit alternates between classroom-based lessons and practical sessions on the pitches of Zeballos Cué and Cateura.

Cateura is the Asunción rubbish dump, a place that around a thousand people are forced to call home. Though the devastating flood of June 2014 destroyed much of the dwellings, the majority of the families have now returned to the dump. The conditions in Cateura are truly harrowing. A large number of children live on the dump, many of them orphans. It’s not unusual to see the youngsters working away, rooting through the rubbish in the hope of finding something to sell. A constant stream of trucks arrives to unload fresh rubbish onto the already massive mountain of waste, beside which a sprawling mass of shacks extends off into the distance. Yet slap bang in the centre of the squalor, like an oasis in the desert, lies our Inter Campus pitch.

Perhaps the most disturbing aspect of visiting Cateura is the apparent normality of life there. Despite everything, the boys and girls are always happy, always delighted to see us and always curious to find out more about us and our lives.

Inter Campus Paraguay places great importance on promoting school attendance. This is particularly true of Cateura, where the children only receive their Nerazzurri shirts once they start going to school regularly and take part in activities on a continuous basis. The instructors go so far as to check up on the children’s report cards, proudly telling us – with tears in their eyes – of their joy when one or two of their charges score full marks.

The emotions we’ve experienced over the course of this visit are difficult to put into words. We’re left with the warmth of the Paraguayan sun and affection of its people, the sound of the children’s laughter and the passion and professionalism of local trainers Raimundo, Reinaldo, Celso, Daniel and Eduardo. Above all, we’re left with a profound sense of pride at being a part of the Nerazzurri family. 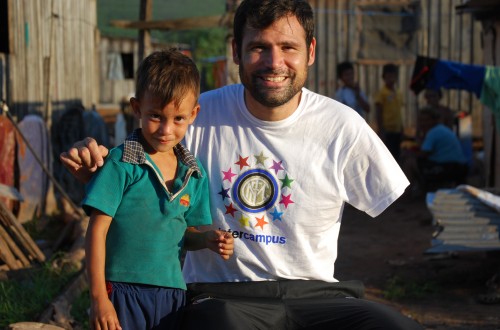 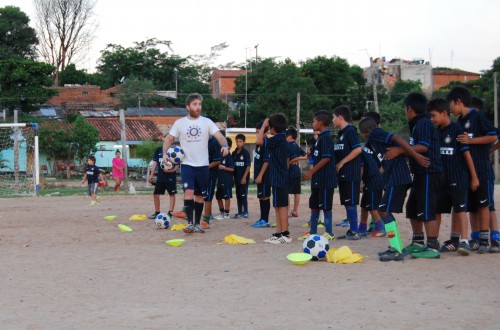 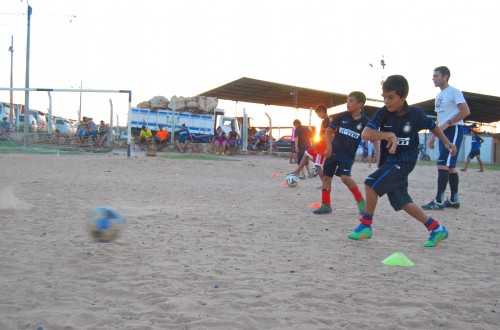 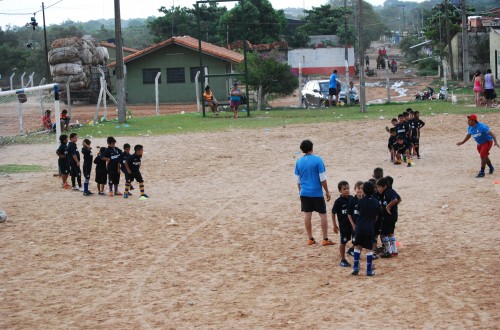 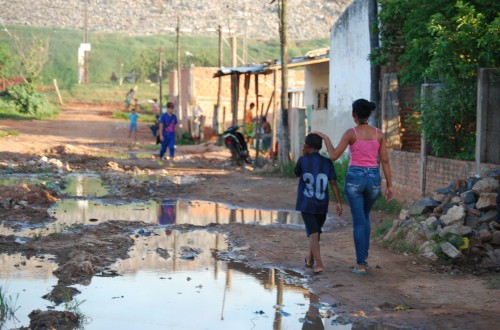 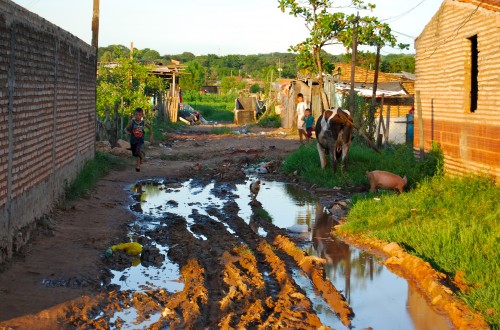 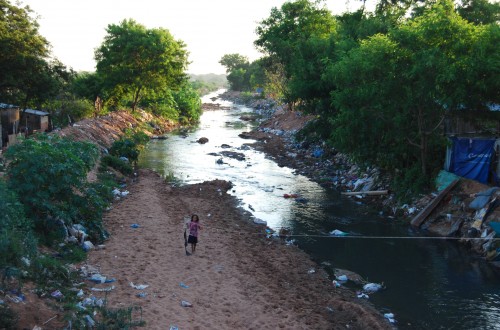 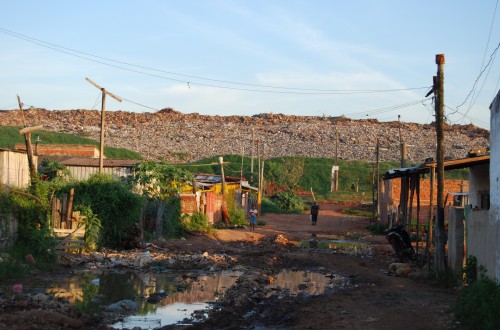 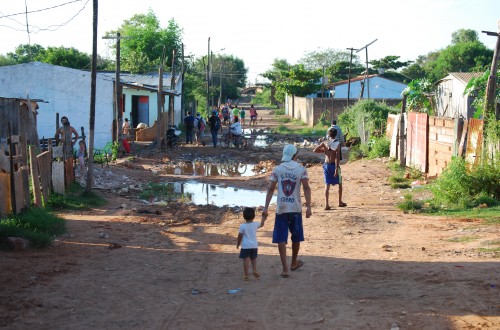 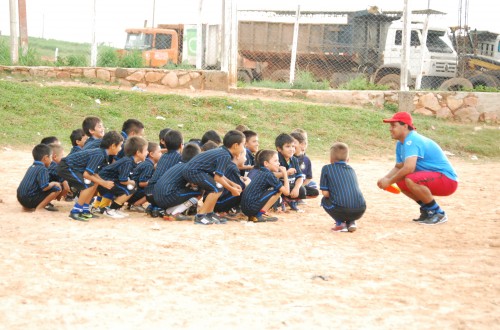 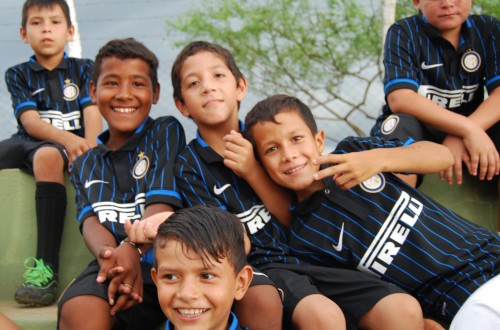 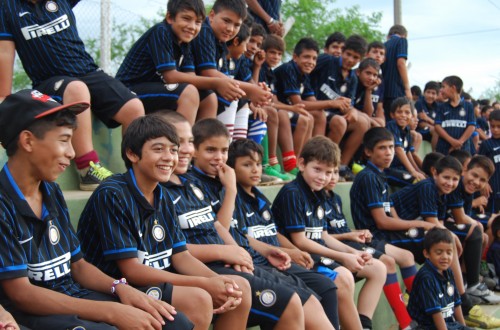 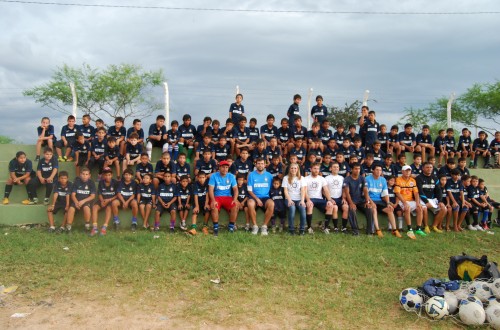 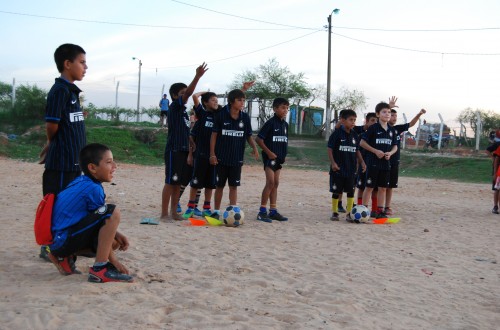 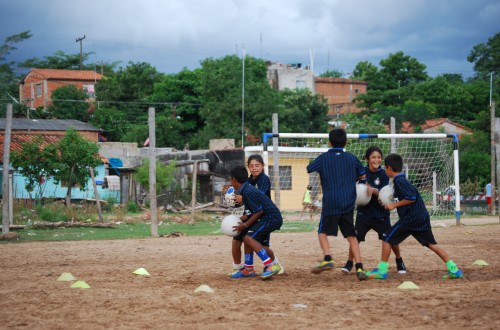 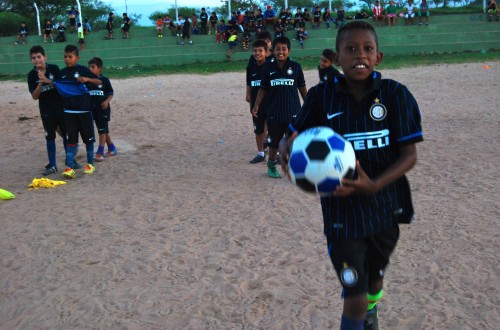 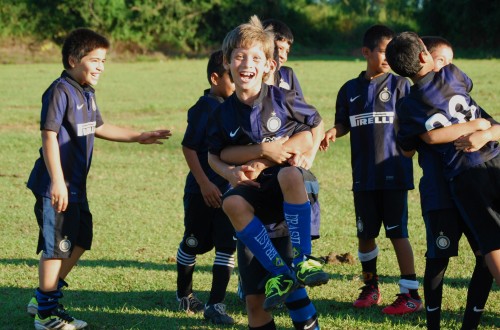 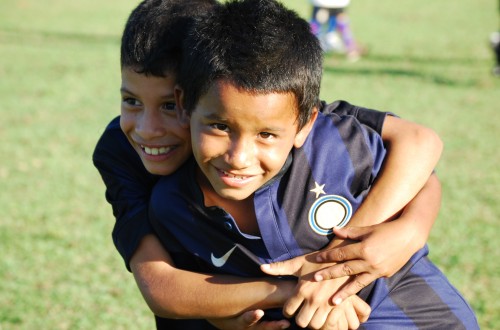 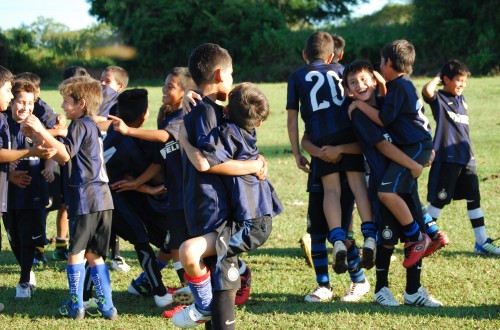 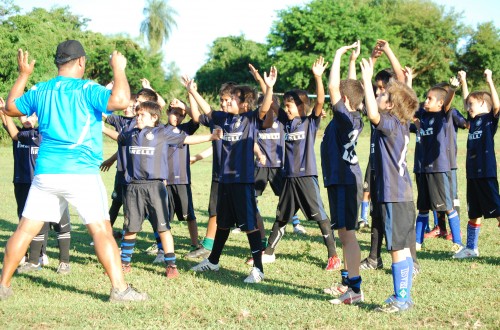