MILAN – On the same day Noa – a great supporter of Inter Campus – will hold a concert in Milan, we wanted to bring you news of our latest trip to Israel and Palestine.

The famous Israeli singer and writer Noa is directly involved in promoting peace and dialogue between Israel and Palestine, as well as a number of other social issues. A fan of Inter Campus, she recently lent us one of her songs for a video on the project in Israel and Palestine in partnership with the NGO Ghetton.

The Inter Campus staff visited every site where the project is running, including two villages in Palestinian territory, the Shefayim Kibbutz in Israel, the Arab-Israeli town of Jaljulia and the outskirts of Tel Aviv. Work is intensifying in these areas with hundreds of children from families in need involved from varying ethnic backgrounds: Israeli, Sudanese, Congolese, Filipino, Tanzanian and Arab.

Inter Campus’ work in the region promotes dialogue, integration, sport and having fun.

The local coaches had the opportunity to once again meet Alberto Giacomini and Gabriele Raspelli and take part in their course with training and game sessions in every centre. The coaches and those running the project also visited the real hub of the Holy Land, Jerusalem. The foundations have been laid for a project involving children from the Western and Eastern sides of the city, with the aim of spreading passion, dialogue and coexistence to troubled areas.

The week of courses and training sessions ended with an event in Jaljulia where the majority of the Inter Campus kids played in a tournament to get the 2014/15 season off to a flying start. 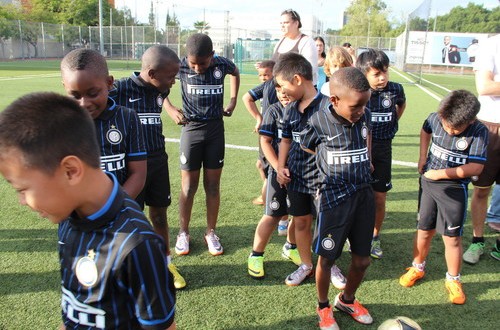 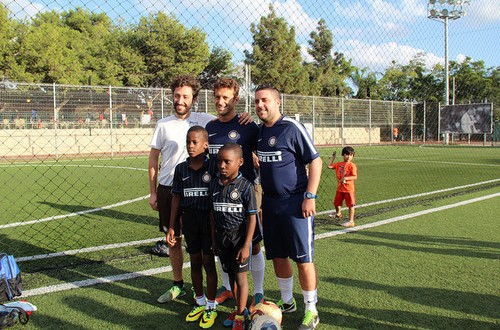 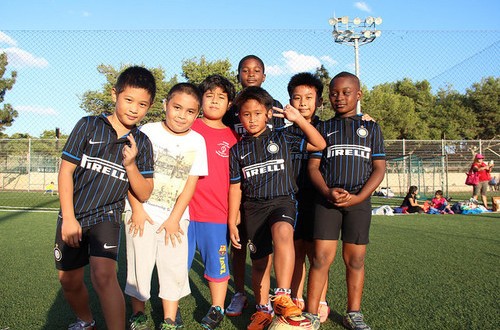 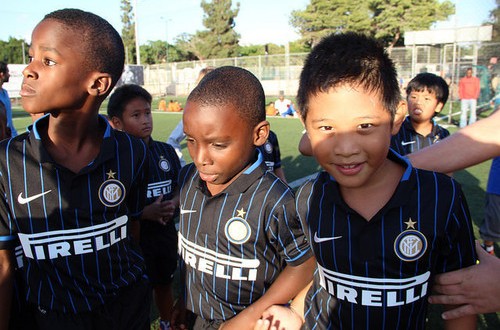 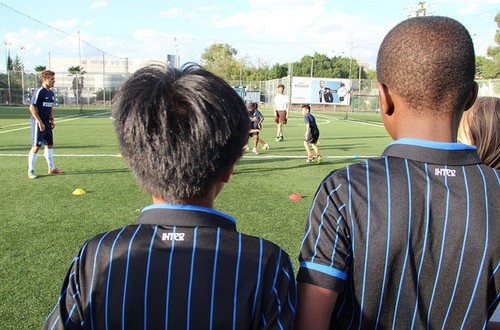 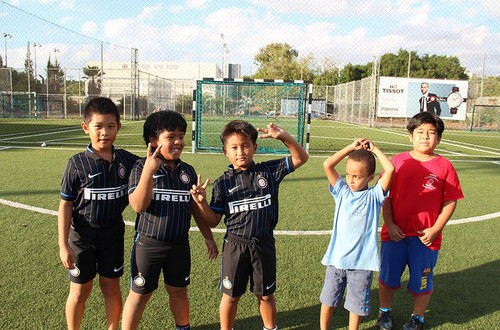 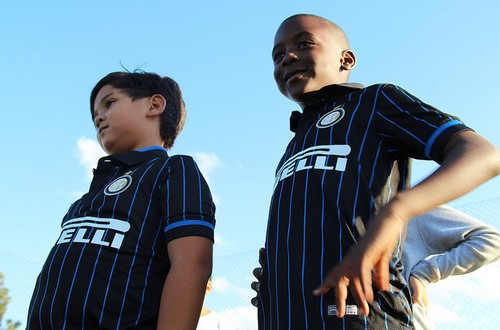 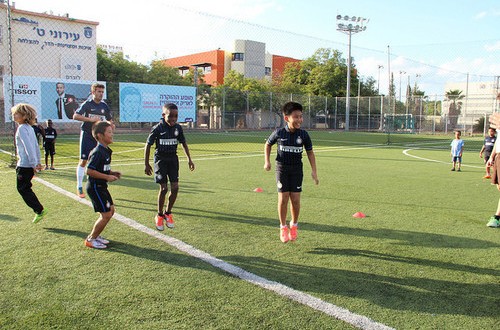 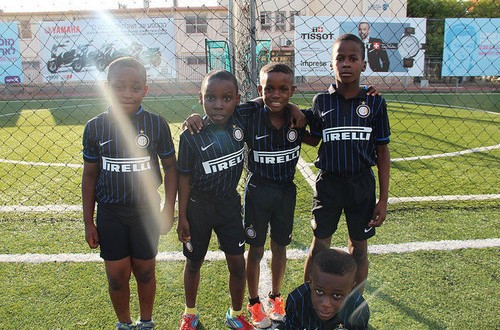 WORLD OF THE COCHABAMBA CHILDREN