BUDAPEST – Important update from Inter Campus in Hungary! The Nerazzurri delegation has attended the first part of the annual camp which brings together the children of the Inter Campus centres in Budapest and Szendrolad.

For the first time, the group of 60 children and 15 adults met up in a new location to the south-east of Budapest, in the Somogy region. The town was called Zamárdi, and overlooks the stunning Balaton lake. The kids were accompanied by our wonderful local instructors: Gabor, Tomas and Tomer from Szendrolad and Krisztian and Csaba from Budapest.

The training sessions were contested with a great sense of passion and fun, with the children divided into two groups according to their age. Equally as important as the football were the moments of sharing, such as mealtimes in the canteen and evening games where instructors and children took part side by side.

During the visit, the Inter Campus delegation also met with representatives from the Children Protection Office (CPO) in Budapest, a nation-wide agency that oversees Hungary’s orphans. The meeting was a chance for the two parties to share their activities with Hungarian children and speak about the possibility for future collaboration.

The CPO representatives also took the time to make the trip to Zamárdi, where they were able to get a first-hand taste of how football can act as a catalyst for integration, in this case between children from Budapest and Szendrolad. 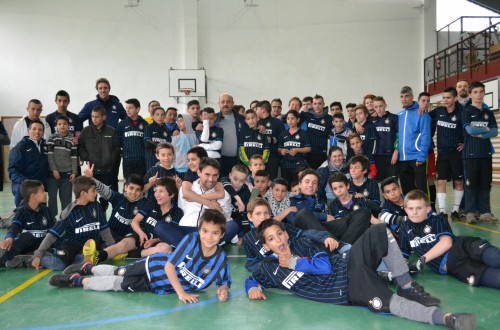 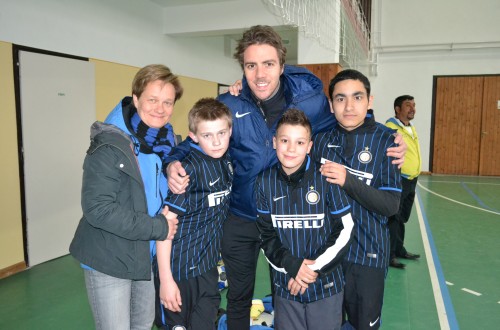 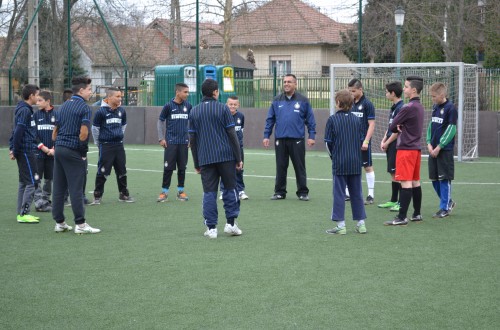 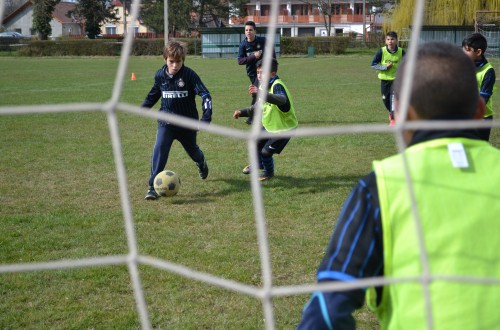 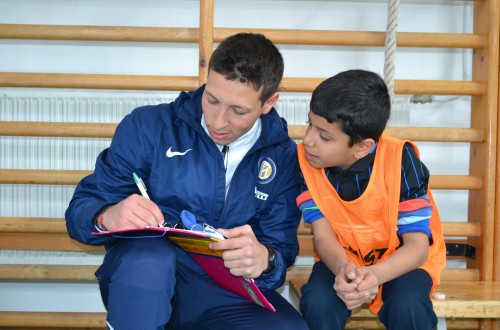 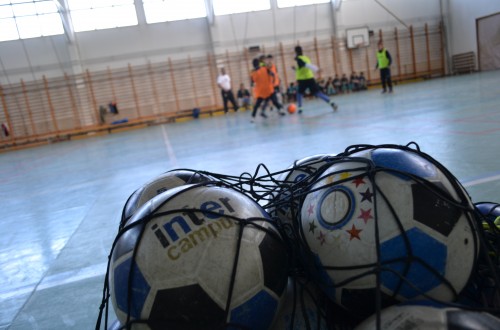 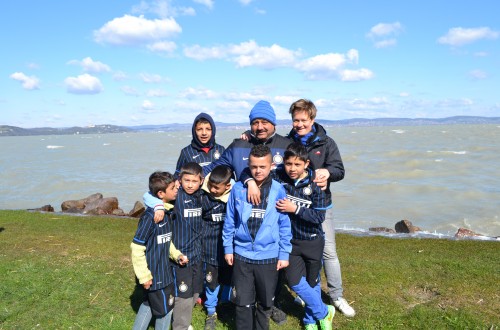 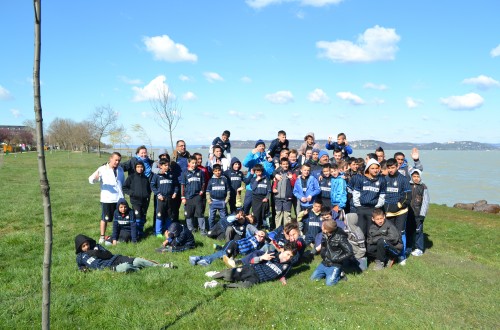 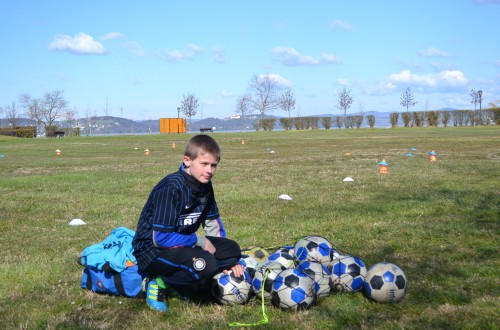 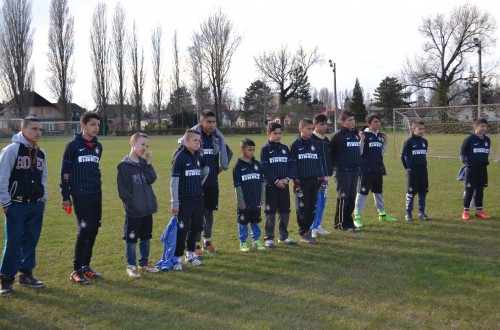 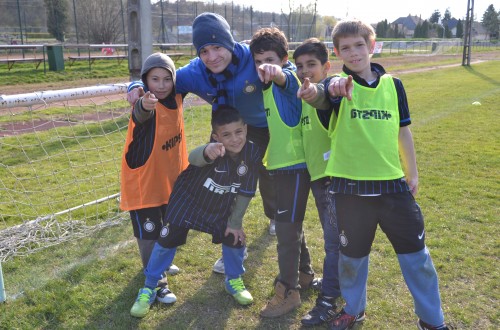 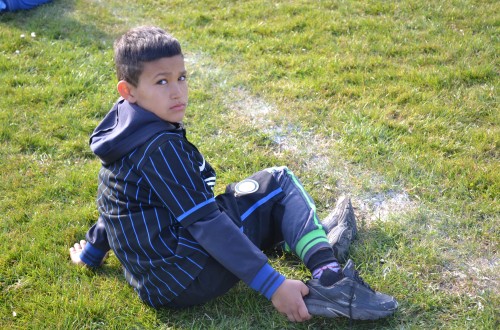 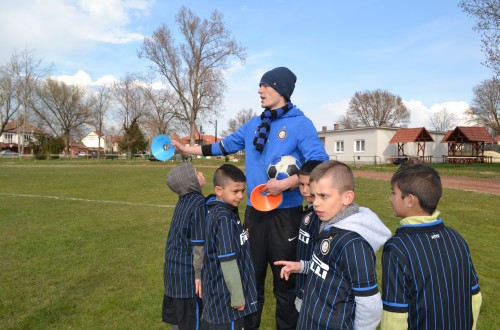