MILANO – Inter Campus took part at the Program Executive in Sport Management of SDA Bocconi giving its testimony to many students. After the speech of the Vice President Javier Zanetti, that gave a presentation on the club, its history and future objectives, also Inter Campus, beginning with the values that have always distinguished the Nerazzurri family and the club’s international outlook, explained its worldwide social project.

Football was just one of many sports represented in the lecture hall, including among the students themselves. Taekwondo star Carlo Molfetta and canoeist Daniele Molmenti, both gold medallists at London 2012, were in the audience alongside Rio 2016 gold medallist in shooting Niccolo Campriani.

With us also Professor Dino Ruta, the director of the course and the FIFA International Master degree, which is also connected to Bocconi University’s management school, international training initiative that each year involves 30 young people from about 25 countries around the world.

A meeting between athletes and managers, exchange of positive experiences at the service of sport. 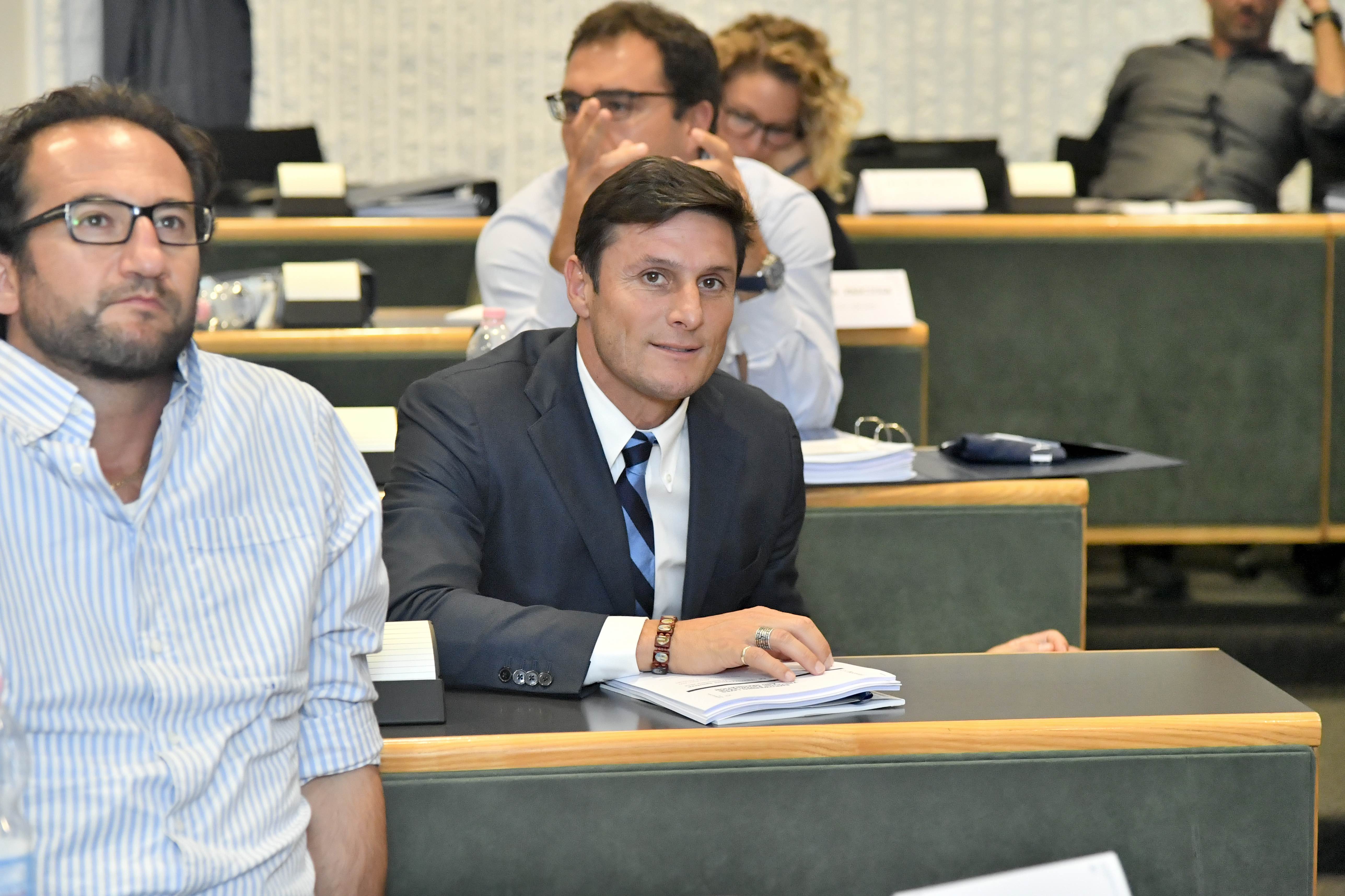 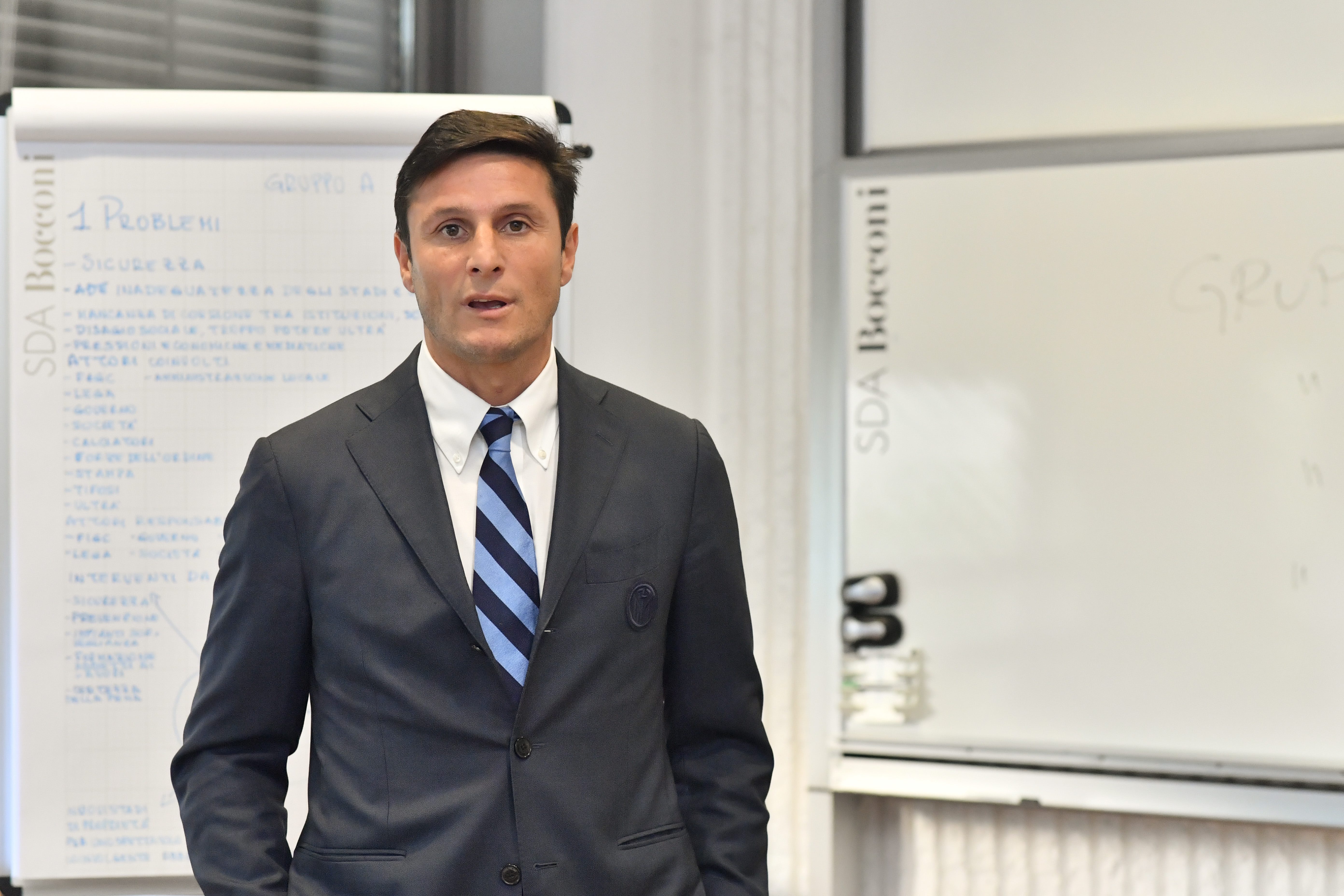 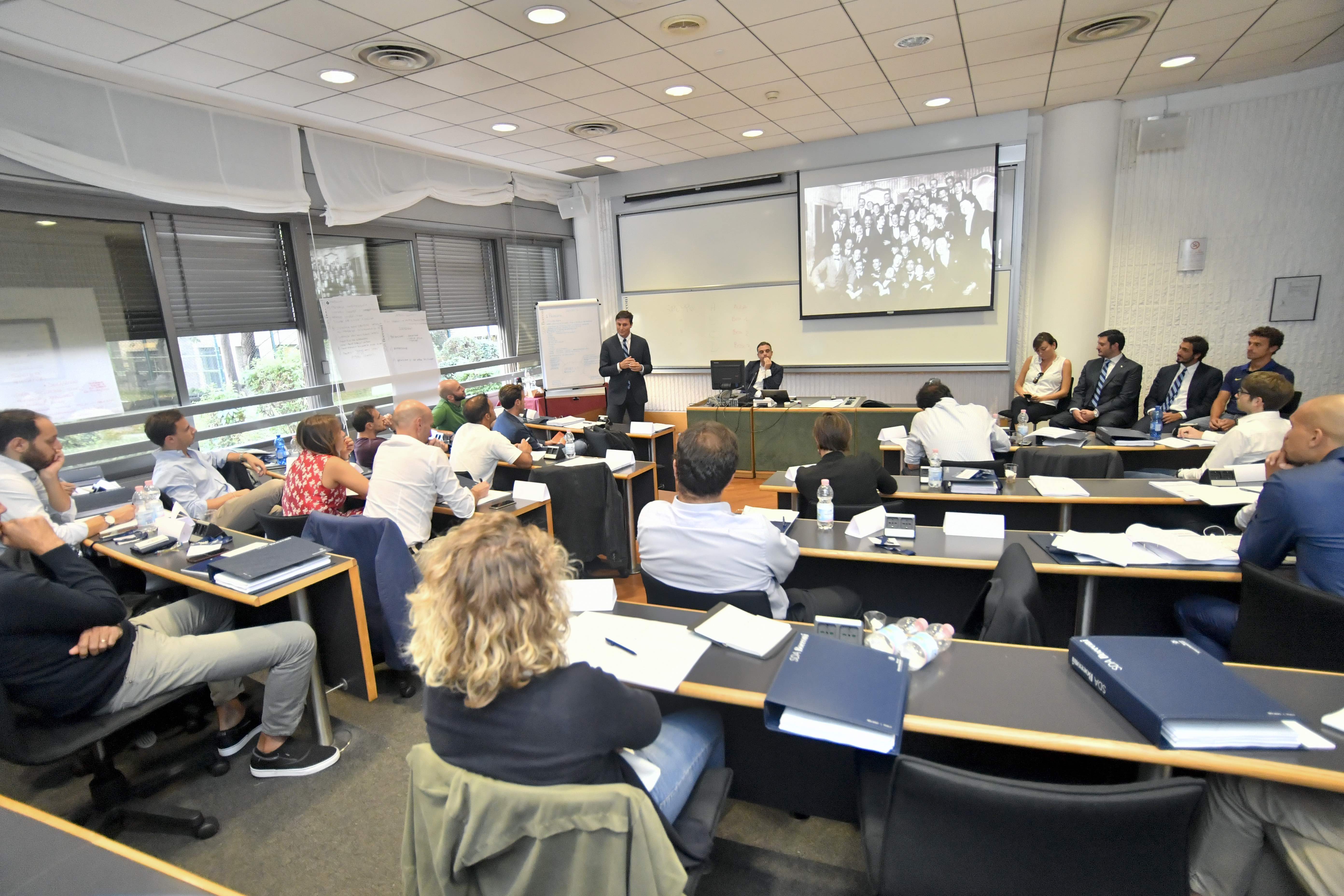 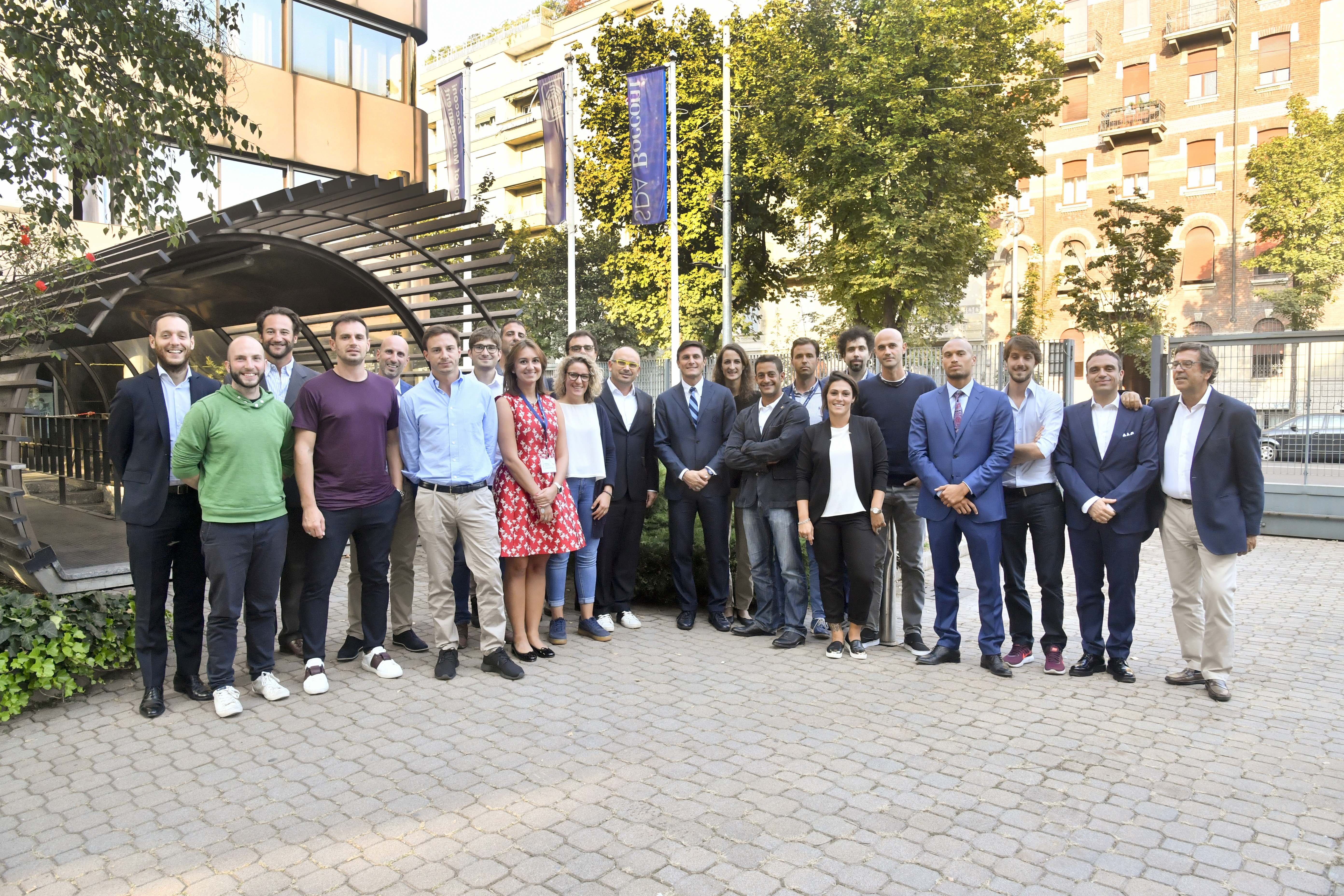 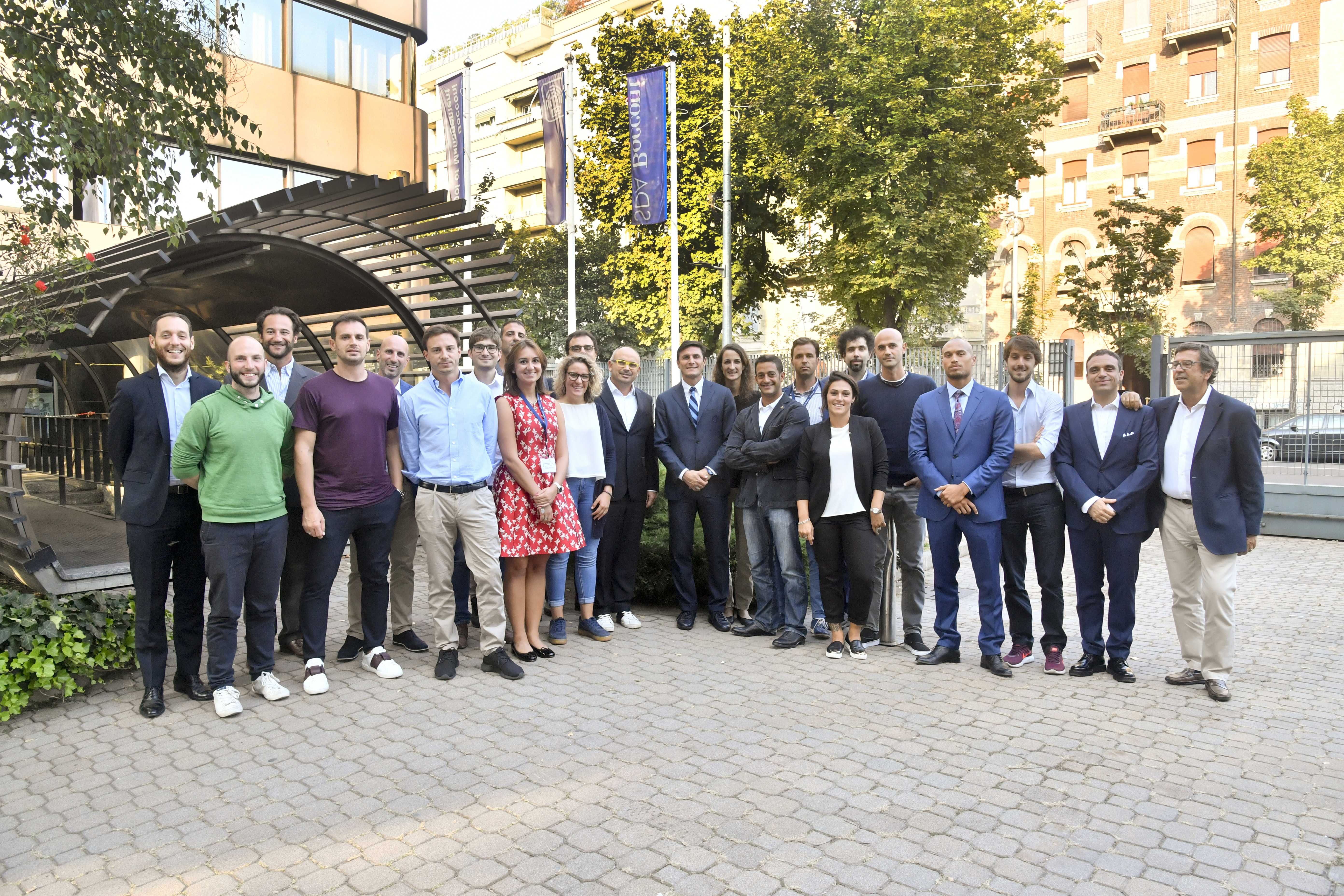 View from pitch-level in Russia