COCHABAMBA – The Inter Campus team have just returned from Bolivia, where they combined the usual training sessions with local instructors and children with a series of institutional meetings at the United Nations Development Programme (UNDP) offices in La Paz.

As part of the United Nations international cooperation programme, which encourages local communities and social figures to take an active role in the process of development, UNDP Bolivia and Inter Campus are to team up to consolidate and expand the Nerazzurri’s educational and sporting initiative in the country. Inter Campus have been active in Bolivia since 2008, working in close collaboration with the Casari Foundation in Cochabamba.

The most recent Inter Campus visit to Cochabamba saw a series of coaching clinics laid on for the local instructors, with fun-filled training sessions organised for the youngsters participating in the project. The majority of the boys and girls involved in Inter Campus Bolivia come from the Ticti Norte barrio, where the Casari Foundation day centre is located. The rest of the children live in the San Sebastian prison, where they’re forced to live due to their parents being incarcerated there.

A final tournament was organised to round off the visit, with many of the families coming along to cheer on their kids. As a mark of their gratitude, they prepared a traditional lunch for everyone present. 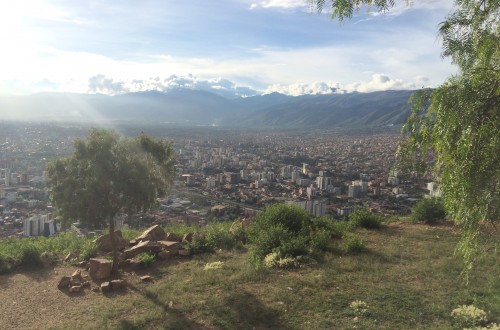 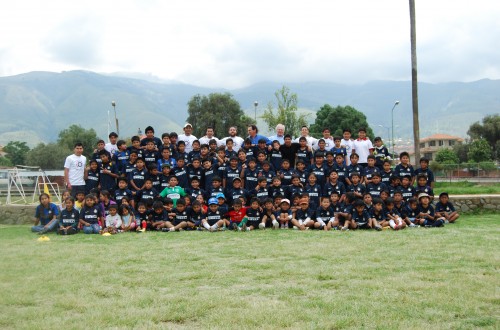 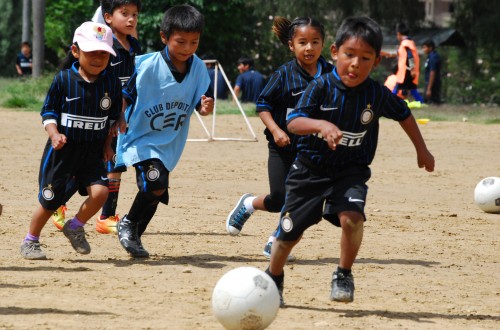 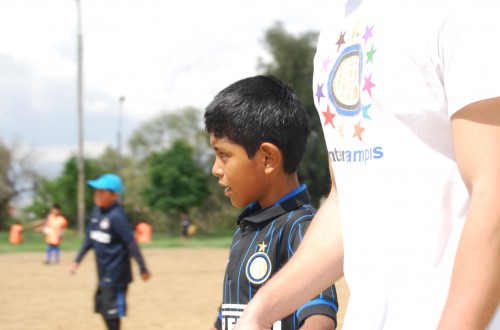 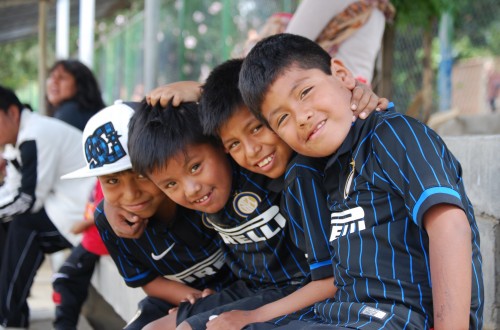 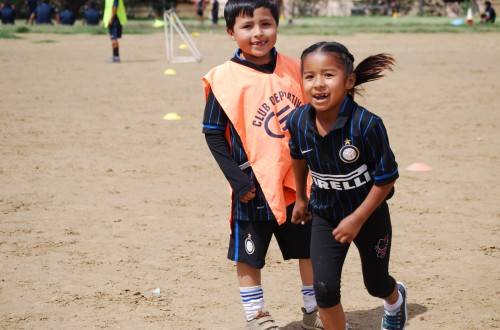 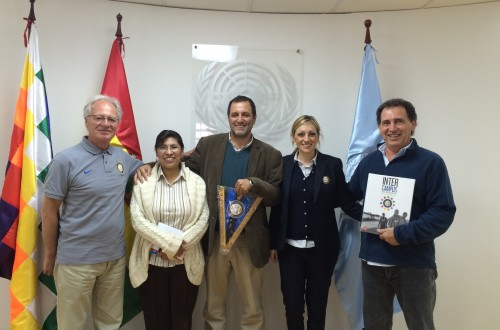 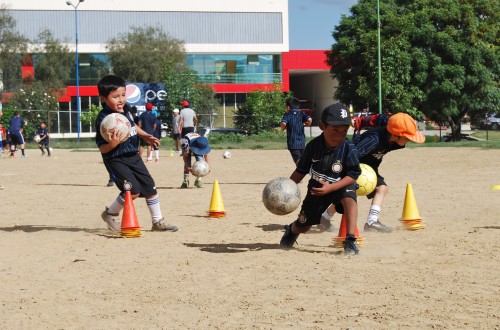